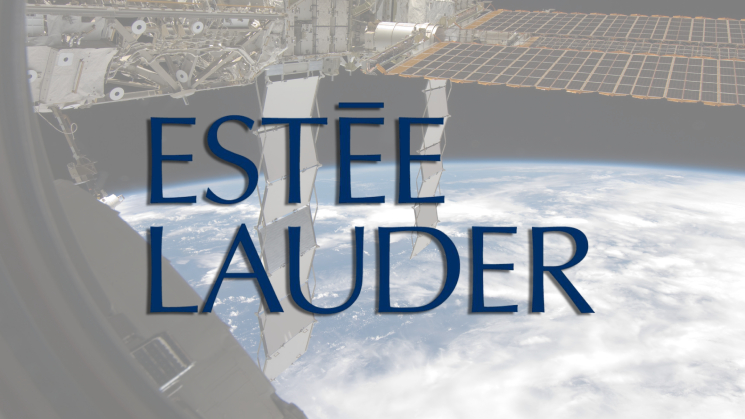 Last year, NASA announced that it would open the International Space Station (ISS) for tourists. Estée Lauder decided to hop on board with one of its products. The cosmetics company is sending ten bottles of its skin serum to space for a photo shoot, and it’s reportedly paying NASA $128,000 for this unusual advertising campaign.

According to Bloomberg, Estée Lauder’s skin serum is going to be a part of the Northrop Grumman Antares rocket’s cargo. The rocket transports supplies to the ISS and it’s scheduled to launch tomorrow night from Wallops Island, Virginia. The cargo, along with the skin serum, should arrive at the ISS early Saturday.

The same source writes that the plan is for the ISS astronauts to take photos of Estée Lauder’s Advanced Night Repair in the cupola control tower. Once they send the photos back, the company plans to use them on its social media. Estée Lauder has already announced that its “out of this world” skin serum is soon actually going to be out of this world.

Once the bottles return to Earth this spring, Estée Lauder plans to auction one of them for charity, according to Bloomberg. It’s not known what the company plans to do with the remaining nine… But something tells me that it will return the invested $128,000 with these “out of this world” bottles of product.