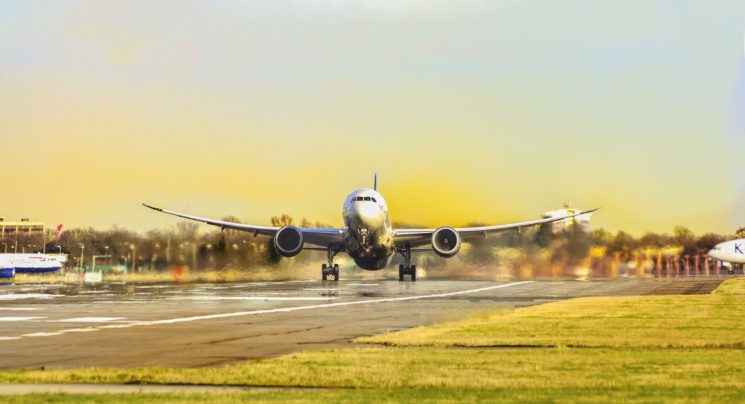 As we have seen after Gatwick and Heathrow incidents, drones can cause major chaos when flying near airports. The latest incident happened at Frankfurt Airport in Germany. Drone sightings suspended the airport for an hour this morning, delaying over 100 flights.

As TechCrunch writes, the Frankfurt Airport served almost 14.8 million passengers in the first three months of this year, which makes it the busiest airport in Germany. The drone was spotted early this morning, suspending all flights between 07:27 and 08:18 a.m.

All flights to Frankfurt (FRA) are currently holding or diverting due to drone activity near the airport https://t.co/tAdvgn4Mpf pic.twitter.com/eKC1U2CyTq

According to hessenschau.de, this incident canceled over 100 scheduled takeoffs and landings. The same source reports that drone sightings are increasing, despite the fact that flights over the take-off and landing area at airports are forbidden. Last year, German Air Traffic Control registered 125 drones in ​​airport areas, with most disruptions (31) occurring at Frankfurt Airport.

Hessenschau.de points out that Germany doesn’t have drone jamming systems like those in the UK. Also, the UK recently expanded drone no-fly zones to three miles around all major airports, and in Germany, it is still 0.9 miles (1.5 km). There have been some attempts to increase security on European airports, though. Earlier this year, DJI applied a stronger geofencing system across Europe. However, as German Air Traffic Control pointed out, the drone defense should be a task of the federal and state police.

« How to photograph fireworks with just your iPhone
Remember that rumoured DJI Action Camera? It might be launching in six days »