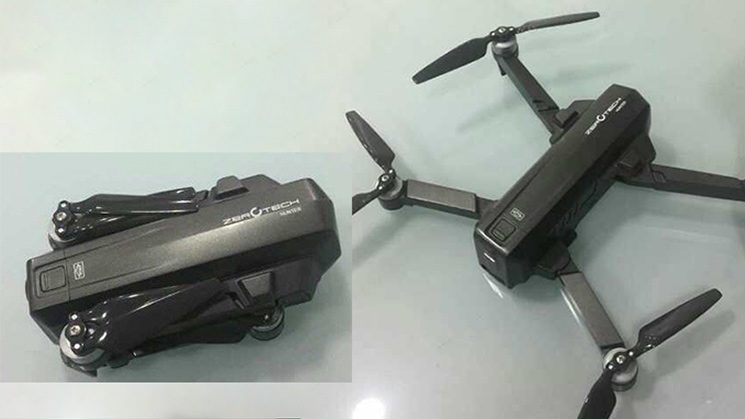 ZeroTech, makers of the Dobby selfie drone appear to be working on something new. At least, they are if these leaked photos are anything to go by. Apparently called the “ZeroTech Hunter”, this new drone bears more than a passing resemblance to the DJI Mavic Pro. Well, it does when it’s folded up.

Opened out, the illusion is somewhat lost. Judging by how low this thing sits on the surface, it looks like a very pale imitation of the Mavic, although there aren’t many pictures to go by just yet. So, while it may be taking aim at DJI, it seems like it’s a poor aim.

According to sb-dji, much of the bulk of this drone is taken up by the battery. This battery, btw, is only said to last up to about 15 minutes. They also say that it has a range up to 1.5km (a mile or so). 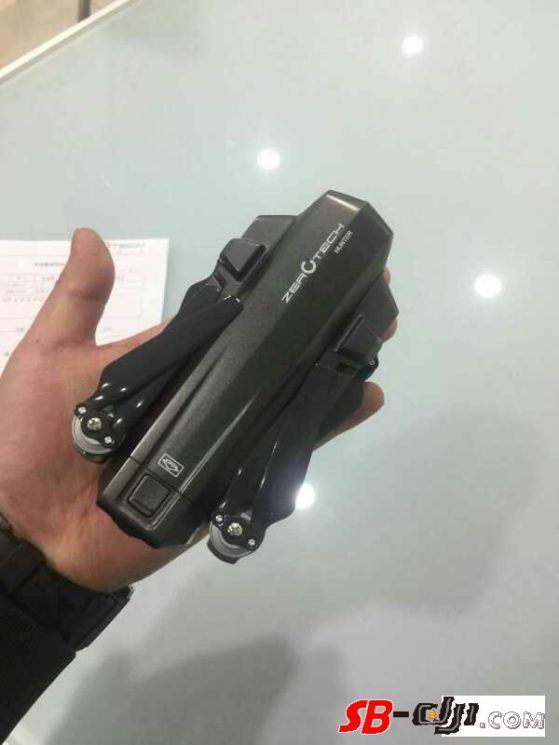 The three photos shown are all taken from approximately the same angle. Or at least only showing the same sides of the drone. So, there’s no underneath shots or close ups of whatever camera might be built into this thing. Judging by how low it sits on the ground when the arms are opened up, though, I think we can forget a 3 axis gimbal. 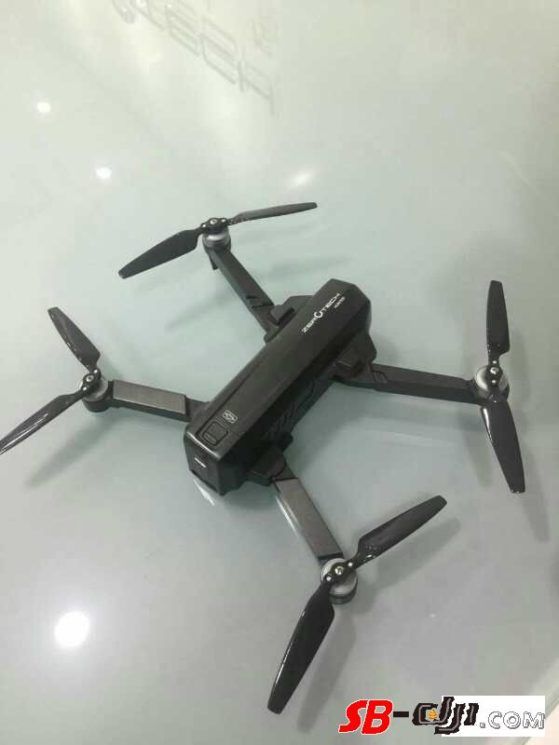 More than likely, it will be a tiny camera built into the drone itself, similar to the Dobby. If it has any kind of stabilisation at all, it’ll probably be electronic. If it does use the same camera tech as Dobby (and there’s been no confirmation either way), it will probably shoot 1080p, not 4K. The larger size should, in theory, at least make it a little more stable than Dobby, though. 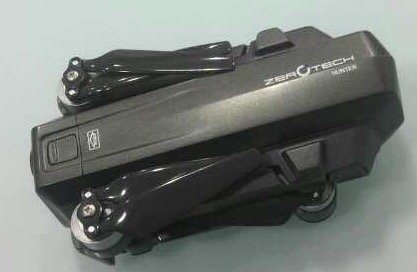 It’ll probably be better than the super cheap drones you often see advertised on various sites. But, I really can’t see this becoming a strong competitor against the Mavic Pro.

There’s no word on price yet, as it’s not even been officially announced. It seems likely, though, to be a low budget alternative for those that can’t justify the cost of the real thing.

« Watch: woman pulls a gun on a drone hovering above her house
Up your game on Instagram with these street lifestyle photography tips »