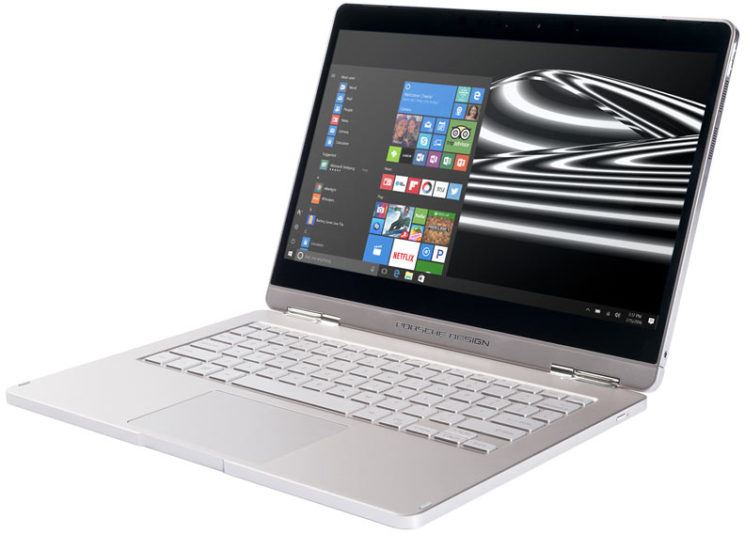 This kinda reminds me a little of the Ferrari branded Hasselblad. A brand jumping into another completely different industry for no apparent reason. Except that this doesn’t just seem like a fancy paint job for a pre-existing product. Porsche Design have teamed up with Intel, Microsoft and Quanta Computer to launch the first of what they say will be a new Porsche Design Computing product line.

The Porsche Design Book One is a high end 2-in-1 convertible Windows 10 device. Which is a weird, but cool idea. Most laptops-that-aren’t-really-laptops are either one or the other. They’re either a convertible OR a 2-in-1 with a removable keyboard. This is both. The screen will rotate up to a full 360 degrees on a hinge inspired by the transmission of a sports car. It’ll also flip around for reverse mounting. Or you can completely remove the keyboard and turn it into a Windows tablet. 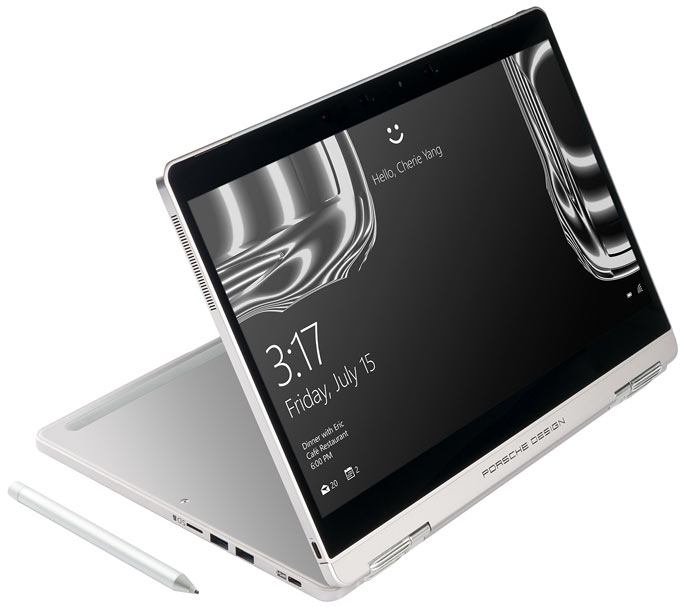 In keeping with the traditional design philosophy of Professor Ferdinand Alexander Porsche, the well-crafted hinge and its stainless steel cog wheels are inspired by the transmission of a sports car. This approach, which combines superior engineering with modern design, allows Porsche Design to implement the latest in state-of-the-art technology.

It does look rather sleek, I have to admit. And while it’s really only a minor feature, this is what tells me they’re not just slapping their logo onto somebody else’s product. The hinge, inspired by the transmission of a sports car, was patented and designed by Studio F. A. Porsche.

On the inside, it seems equally as impressive. It contains a 7th generation Intel Core I7-7500U processor capable of up to 3.5Ghz. It has 16GB of RAM, although no word yet if this can be increased. If it can, that would certainly give it at least one point over the the current crop of Macbook Pros. It also features Intel’s noiseless SSD with a storage capacity of 512GB via the PCIe slot. 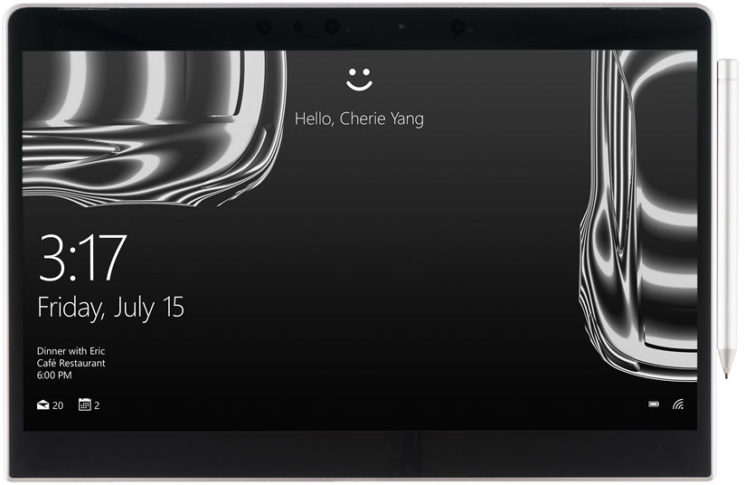 The 13.3″ QHD+ IPS display has a resolution of 3200 x 1800, which seems extremely high for such a small device. It could potentially cause some UI issues with some applications that become so small they’re impossible to read. 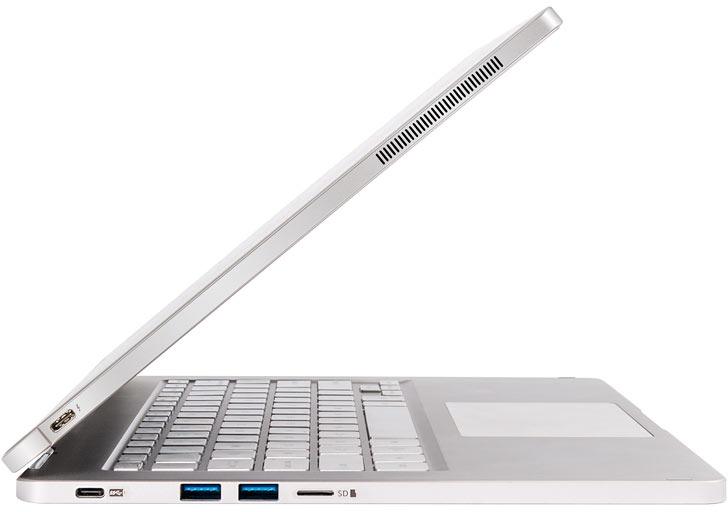 Many will be pleased to know that as well as two USB Type-C ports, there are also two full-size USB 3.0 ports, a USB 3.1 Type-C/Thumderbolt 3 port. The latter allowing wired image transmision in accordance with the DisplayPort standard. It also features an SD card slot, although from looking at the above, it’s microSD, not full size. So, you’ll still need to carry a card reader around with you if you’re backing up images or footage.

For user input, you’ve got the detachable touchpad & keyboard with backlit keys. Or you can use the touchscreen interface. It also comes with a Wacom-made digital stylust which attaches magnetically to the housing. 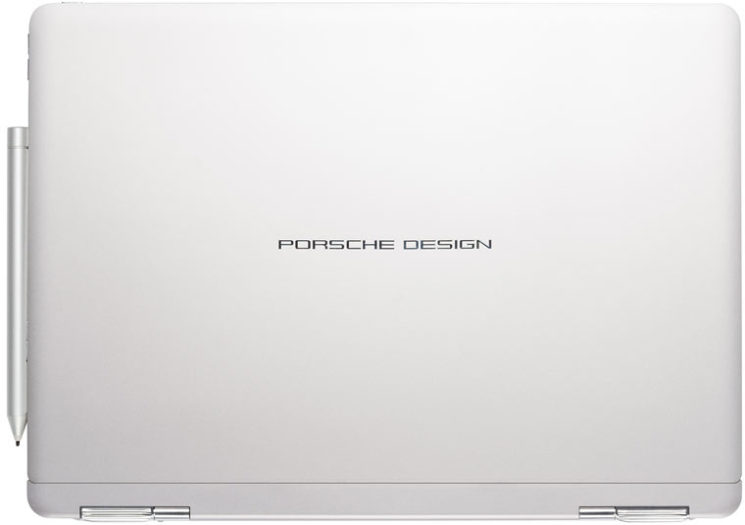 It does look very sexy, and for photographers it could be a very decent alternative to the MacBook Pro, and the Microsoft Surface Pro. Especially for retouchers, the Wacom stylus and high resolution display could be extremely handy for editing on the go.

For video users, though, I’m not sure it’ll be able to keep up. The i7-7500U features integrated graphics, so you’re not going to get the kind of GPU acceleration you get with Nvidia and AMD chipsets. This was one of the biggest things that put me off Microsoft’s Surface Pro after speaking to a few people who own them. They just weren’t getting the performance out of Premiere or DaVinci Resolve that one would expect.