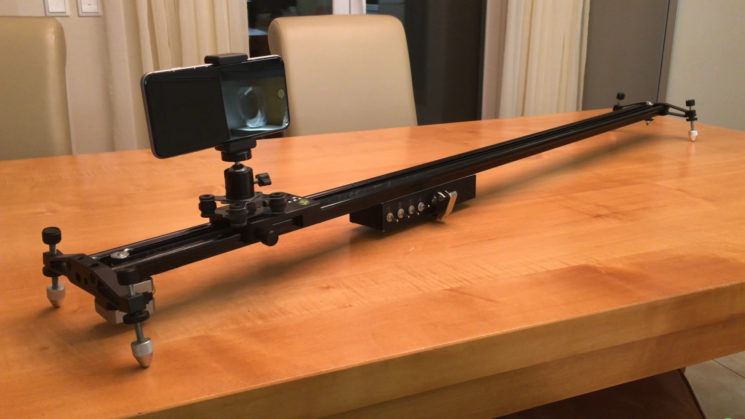 Despite the proliferation of sliders, motorised ones are still quite expensive. Without motors, they’ve dropped to ridiculously low prices. But it’s really not that difficult or expensive to convert a standard manual slider into a motorised one.

The slider is modified using a stepper motor, a belt drive, and a custom made (but simple) bracket. Like many DIY motorised systems these days, the brains of the unit is an Arduino.

Assuming you already have the tools, or can at least borrow some, the total cost for all the components specific to this project is only about $75. And you can probably pick them up for a lot less if you shop around. The Arduino Micro listed, for example is $25. That’s a third of the total price. But you can find clones for as low as $5 if you look hard enough.

Once you’ve figured out which end the motor’s going on, the first step is to measure & mark the positions of the holes to mount it to the slider. the easiest way to do this is with masking tape. Simple place it around the top of the motor and mark the holes with a pencil. Then, peel off the tape in one big chunk, stick it onto the slider and use a centre punch to mark the holes for drilling. 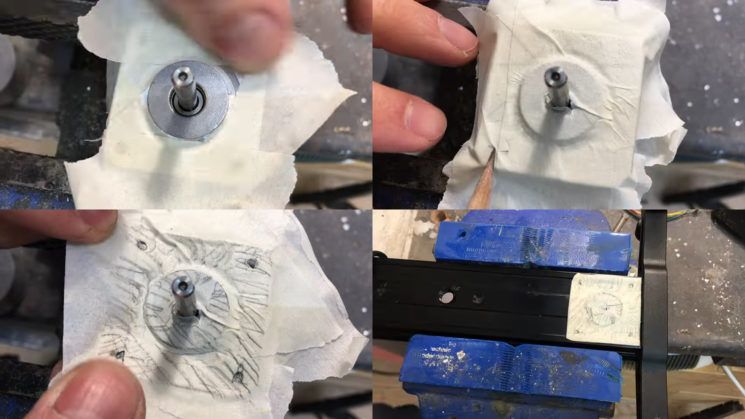 Max also cut a larger hole for the motor’s spindle. A belt pulley is attached to the spindle, but it needs to be recessed or it interferes with the slider carriage. 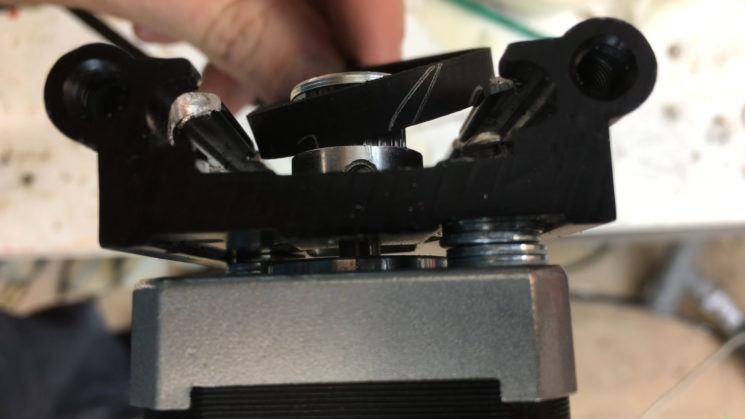 A flat piece of metal is belt and drilled to mount the pulley at the other end of the slider. You’ll need to drill a couple more holes in your slider track, too. To adjust the height of the pulley to match the one on the motor, you can shim it with washers. 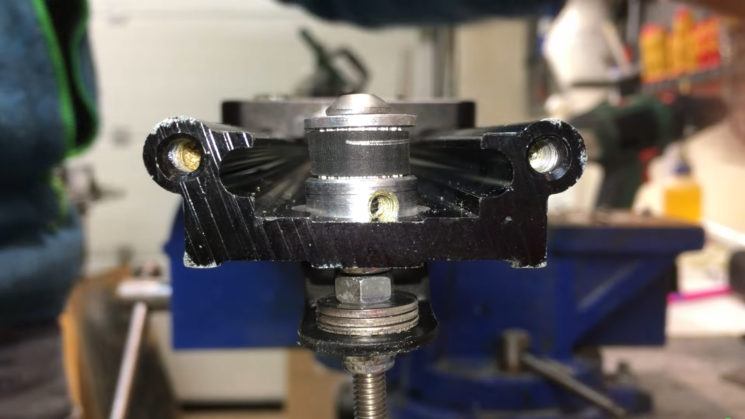 With the mechanical bits done, it’s time to move onto the electronics. This is also fairly straightforward. All you need is some form of Arduino or clone, a stepper motor driver, some toggle switches and a way to power it all. 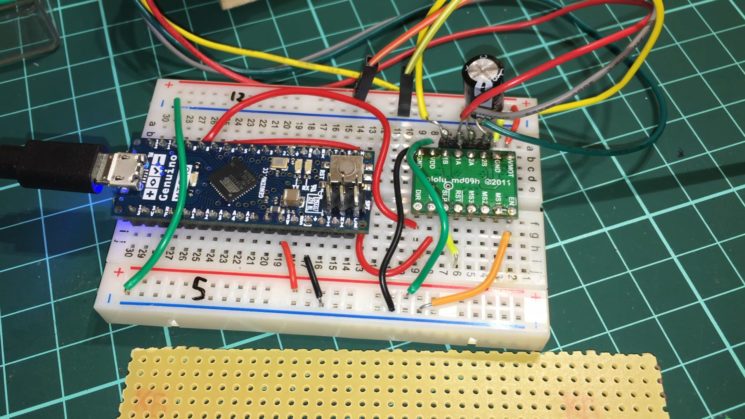 In this case, the switches are used to change the speed of the sliding motion. 4 switches offers 16 different speed combinations. But you can modify this to create any kind of control input you wish. You could swap out the switches for dials, for example. Or you could get really fancy by attaching an LCD for a menu driven UI with a bunch of buttons. A 3D printed case finishes off the look and makes the switches easy to access.

One thing that was particularly interesting about this slider modification is the camera mount. Max used a drone camera stabiliser to help eliminate some of the motor vibration from affecting the camera. Well, it works for drones, so why not?

Of course, such a modification will limit the size & weight of camera you can use. They’re not exactly perfect for DSLRs. Great for phones and action cameras, though.

You can see the complete detailed instructions and download the Arduino sketch code over on Instructables.

« Camera sales report for 2016: lowest sales ever on DSLRs and mirrorless
New Porsche convertible 2-in-1 takes aim at the MacBook Pro »