Looks like 1/4″ bolts are very useful. They have been attached to bottle caps and to wires to create several type of DIY tripods. here is another great project for an owner of 1/4″ bolts. Here is another idea by Christian Kahle:

Based on what the Pop bottle cap camera holder, I built the MiniMonoPod (MMP). 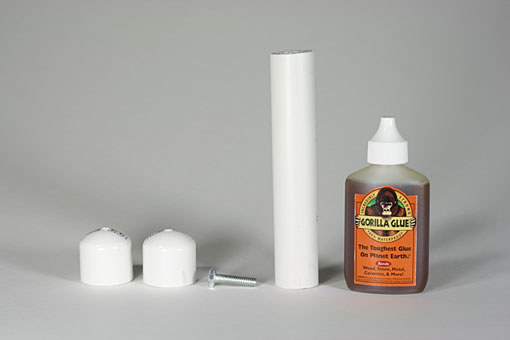 1. Cut the PVC tubing to length. I used 7″, take into account that you will lose 2″ with the end caps on. Sand the pipe with rough sandpaper so that it isn’t slippery. It isn’t too important to get the end straight as the end caps will cover it up.

2. Drill a 15/32″ hole in one End cap. You want to use a drill size just smaller than the ¼” bolt so that the threads will have something to dig into.

3. Drill a hole in the other end cap to allow air to escape, can be smaller than the other end if you want it to look good. Once glued together this may leak some glue so be aware of that.

4. Mark ¼” from the top of the bolt. Most equipment I’ve see uses ¼” or less stubs to connect to the camera. I used another ¼” bolt for a measuring device, that way it’s simple. 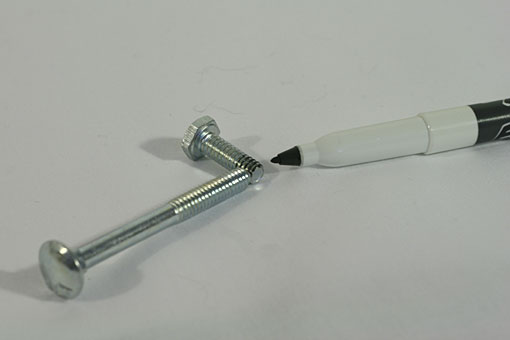 5. Use Gorilla glue on the threads below that mark. Only use a small amount but make sure that the threads the whole way around bolt are covered. 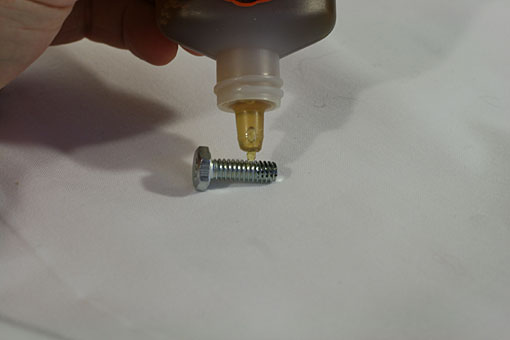 6. Screw the bolt into the end cap and screw it in until you get a ¼” stub coming out of the top. Again I used another ¼” bolt for measuring. 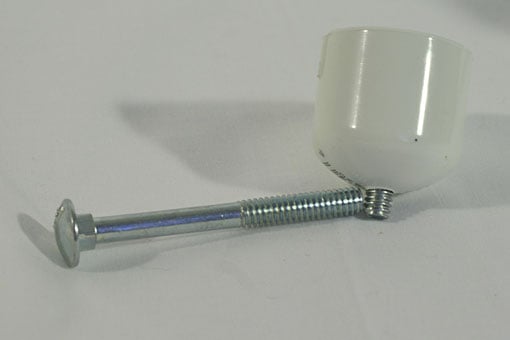 8. Give it 4 hours or overnight to allow the glue to properly set. 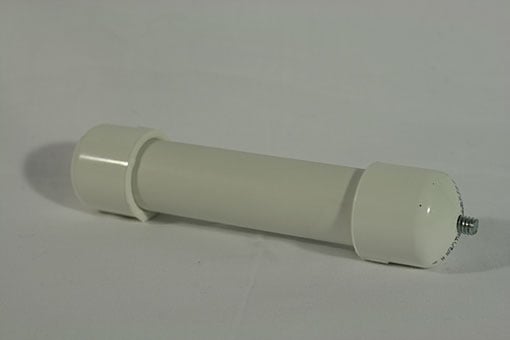 9. If you want you can use rubberier compound to make the MMP look a little more professional and less homemade. The compound is available at most home improvement or paint stores. I recommend the spray on style. 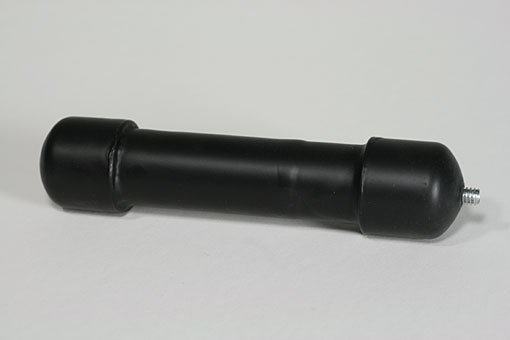 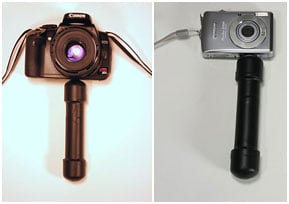 Here is another variation – a Wood based MMP

This is a variation of the PVC MMP. It looks less homemade. I has a better feel to it but it doesn’t have the end caps on it to keep your hand from slipping off. You only need 3 things – Dowel rod, a 3″ x 1/4″ x 20 bolt and Gorilla glue.

3. Put the bolt in the hole threads first. Use a second bolt to measure ¼” from the top of the rod. Mark it and cut it. Check it for height. If it is too short just throw a small wad of paper in it to get it to the right height. If it’s too tall cut it down again. It’s better to be a little short in this case. 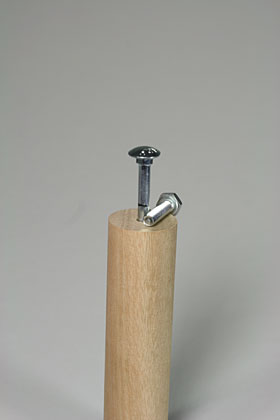 4. Wet the inside of the wood dowel and put a small amount of glue in there. Insert the bolt cut end first. The glue will foam up a bit but that’s ok. You can use a small knife to clean it up. 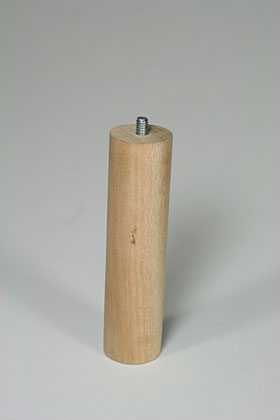 5. I used some rubberier compound to give it a more professional look. 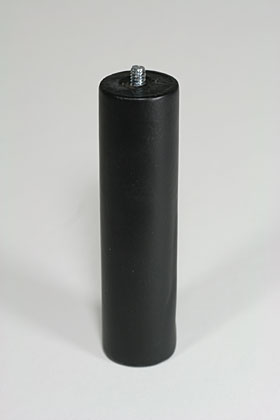 And there you go! 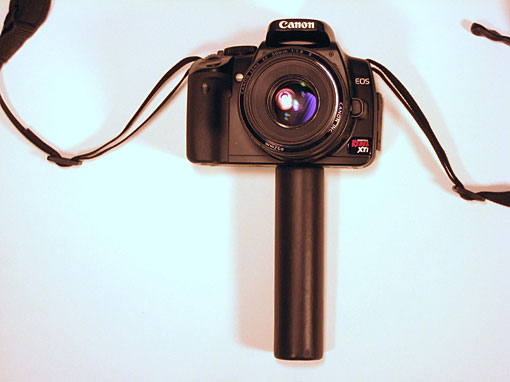 Another variation can be to make a full length monpod. Just follow the instructions for the PVC or wooden nimi-monopod but use a full length poll, instead of a short one.

This article was contributed by the great DIY-er Christian Kahle