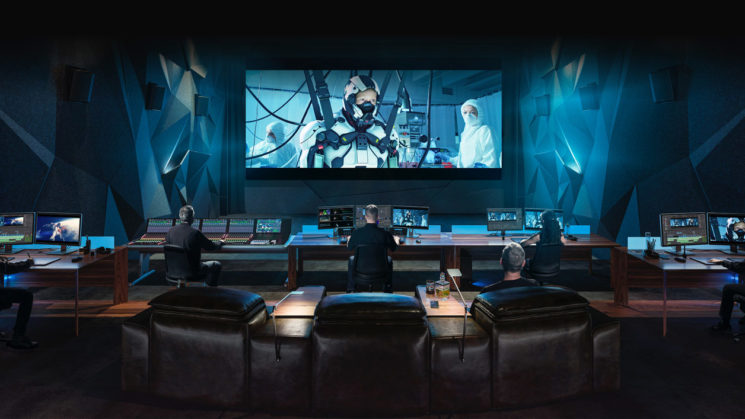 Blackmagic has announced that DaVinci Resolve 17, released just a couple of weeks ago, is now also available as an Apple M1 native application. As with the beta, the version built specifically for Apple Silicon is version 17.1. Final releases have been made for both the free and Studio version of DaVinci Reoslve and are available to download now from the Blackmagic website.

After Adobe’s announcement yesterday of Photoshop also seeing its native M1 version come out of beta, Apple’s new Silicon-based systems are starting to look even more attractive to creatives.

The updates listed in the final release of both the free and Studio versions of DaVinci Resolve are essentially identical, however the Studio version also adds support for hardware-accelerated encoding and decoding of 10-Bit H.265 4:2:2 and 4:4:4.

DaVinci Resolve 17.1 requires a database upgrade from DaVinci Resolve 16.2.8 and previous versions. We strongly recommend that you back up your existing database (both DiskDB and PostgreSQL) before performing an upgrade.

The final version of Blackmagic’s free DaVinci Resolve 16.1 is now available to download