Getting married is a big deal. It’s the affirmation of love, and the beginning of a journey that one hopes will last a lifetime. The photography from that wedding is an important part of documenting that journey. With the proliferation of cameras today, it’s something that’s often taken for granted. For high school sweethearts Ferris and Margaret Romaire, though, it’s extremely special.

The Louisiana couple had no photos from their wedding day in 1946. It was a simple affair with a ceremony lasting only 15 minutes. The reception was held at Margaret’s parents’ home. But nobody had a camera. For their 70th anniversary, granddaughter Amanda Kleckley got in touch with photographer Lara Carter, and arranged for them to finally have their wedding shoot.

The shoot was on October 12th, in Pearland, Texas. Ferris and Margaret, now 90 and 89, respectively, dressed for the occasion, and you can clearly see how in love with each other they still are. 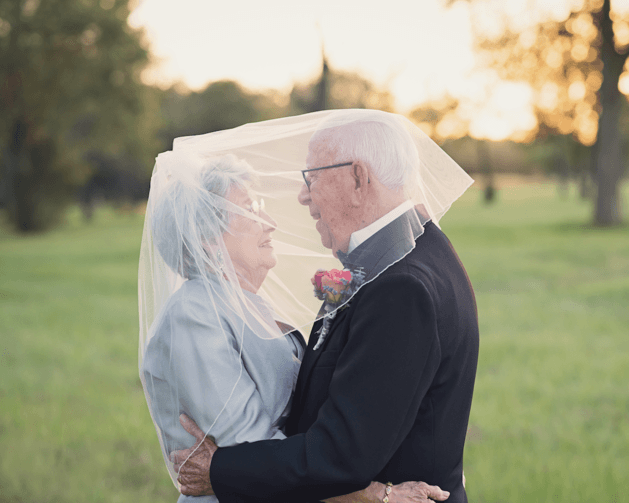 Lara told the Huffington Post, “They still live in the same home they built for a growing family 65 years ago. They didn’t have lots of money, but they had lots of shared values”. 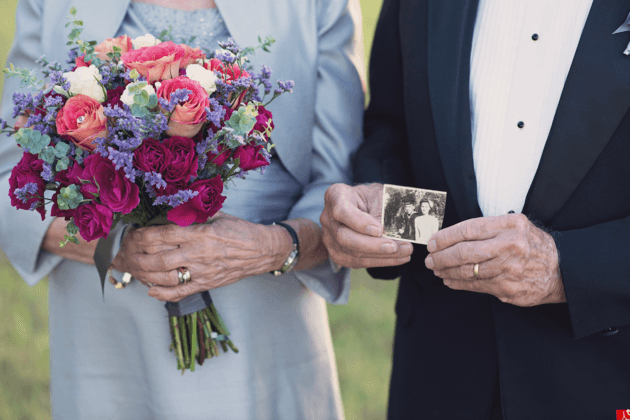 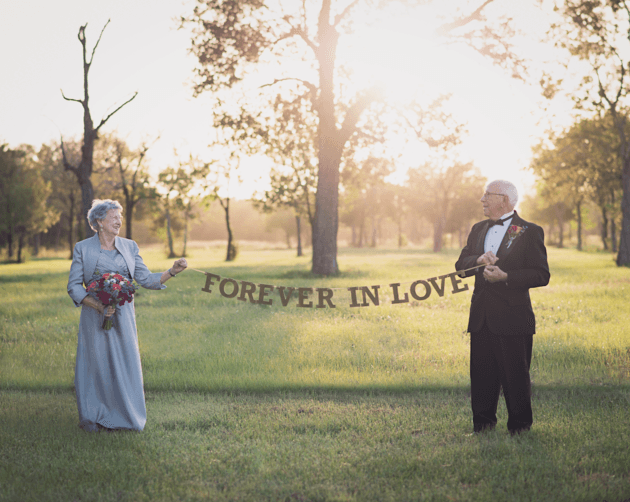 They even got to sip some celebratory champagne, which Margaret looks particularly pleased with! 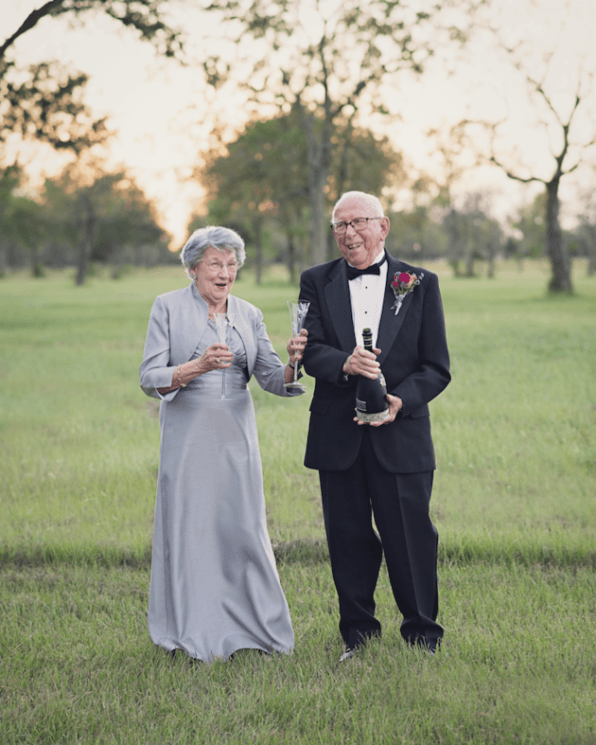 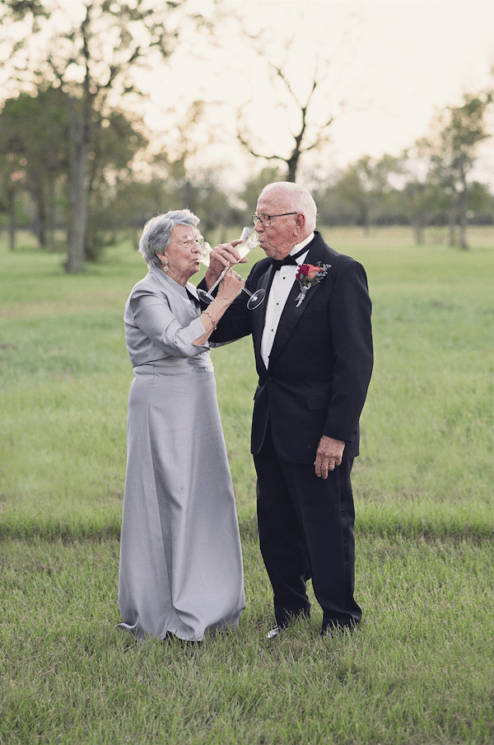 The couple have had a journey that many of us can only dream of, and they seem as much in love now as ever. 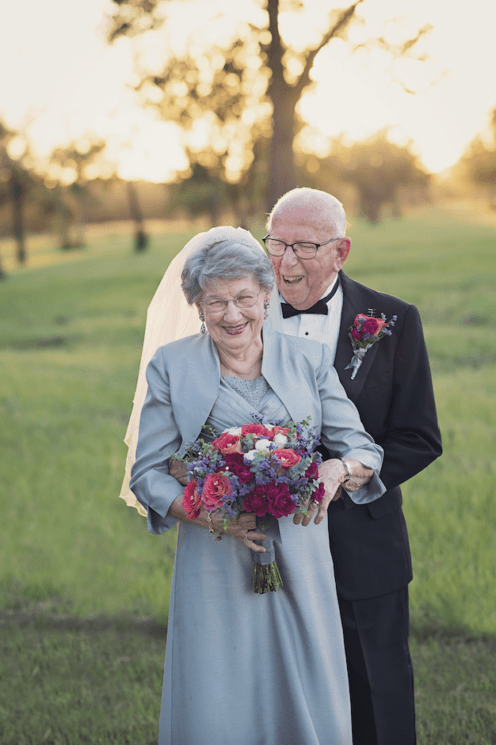 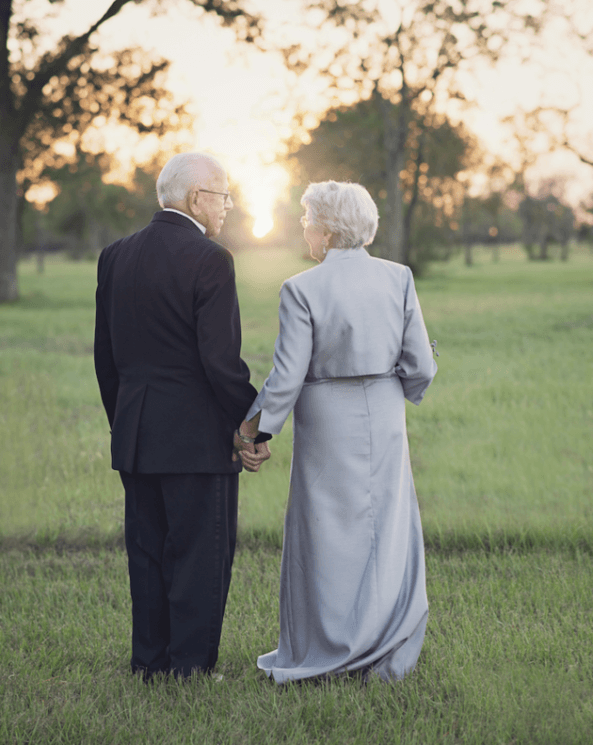 The couple now have four children, eight grandchildren, and eight great-grandchildren, who will enjoy these images for many years to come. It’s sessions like this that really drive home just how important wedding photography can be. And, if you didn’t have a photographer for yours, it’s never too late to get them done.

Congratulations, Ferris and Margaret, on an incredible 70 years together.

Did you regret not hiring a photographer for your own wedding? Are you planning to have the photographs shot in the future? What’s stopping you from doing it right now? Let us know in the comments.

How to Tell Clients They Can’t Have the RAW Files