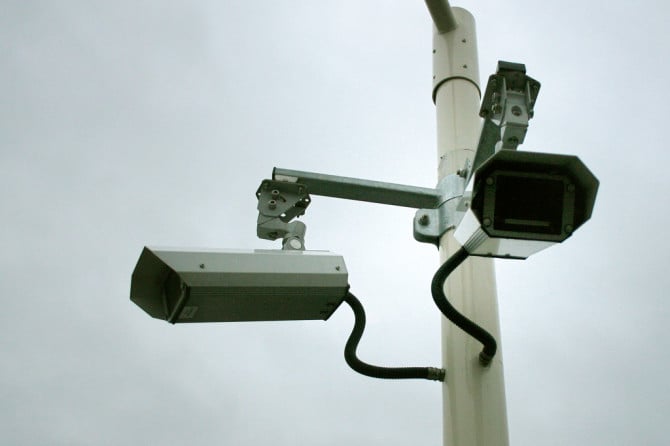 Eager to strengthen its market share in the growing industry, the Japanese giant has made an offer to buy all shares of Swedish network video surveillance leader, Axis. Should the deal go through, it will be Canon’s biggest purchase to date.

This move is a natural step forward after Canon purchased Milestone Systems, a company providing video management software in the network video surveillance business, in June 2014.

Canon is not the only well known camera manufacturer to enter the field of video surveillance, with several dominant brands also looking to diversify their income streams.

After its purchase of the world’s leading video management software supplier for a rumored 150 million Euros, Canon is aiming to buy the largest network camera supplier.

Canon was a small fish in the surveillance market until last year’s purchase, according to IHS, but its recent purchases live up to the statements made by Canon’s CEO back in 2013 that security camera were becoming an “important pillar” for the company and that it will continue to expand in the market due to its “limitless possibilities for growth”.

President & CEO of Canon Europe, Middle East and Africa, went into a bit more detail regarding the company’s goals after the purchase of Milestone:

“Canon is aiming to take a leadership position in network video surveillance and we are making an important strategic investment today to realize our objective to expand in this market”.

Seems like Canon will be meeting its goal with the purchase of Axis Communications as Security Info Watch reports that the newly combined company will be “the largest video surveillance company (by market share) in the Americas and the third-largest from a global perspective”.

While Canon is already a major player in several markets other than digital cameras, the constant decline in sales and the shrinking digital camera market make Canon’s interest to expand in other industries very understandable.

Just to give you an idea, CNET reports that the digital camera industry’s revenue dropped from $15.1 billion in 2010 to $10.8 billion in 2013, and this is not expected to improve anytime soon.

On the other hand, the video surveillance market is growing rapidly and was estimated to be worth $15 billion at the end of 2014. Furthermore, a recent market research report claims that it will be worth over $42 billion by 2020.

Other digital camera manufacturers have also noticed the potential of the VS market, and while they are nowhere near as big a player as Canon will be, they offer their own line of surveillance cameras, lenses and surveillance systems. These companies include Sony, Panasonic, Samsung and Tamron.

Finally! You can purchase your very own authorized Leica service business for just $138K

« How ‘Do What You Love’ Can Be A Realistic Career Option
This Flow Motion Video Will Blow Your Mind. Guaranteed. »