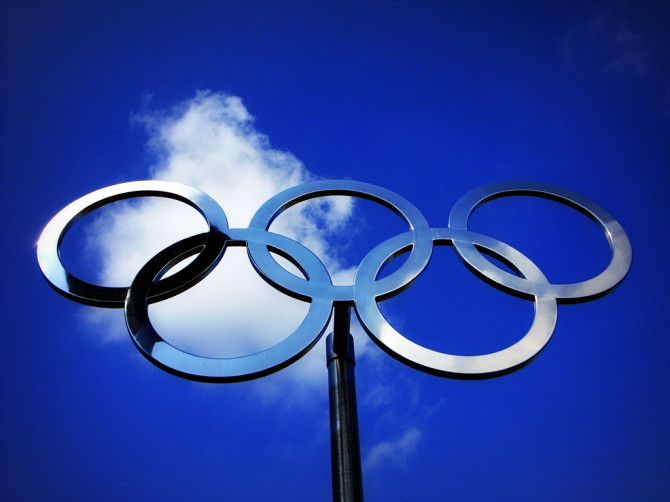 Canon and the Tokyo Olympic Games organizers have announced on Tuesday that the Japanese camera manufacturer will be the official still camera and desktop reprographic hardware provider for the event.

While the financial terms of the deal were not disclosed, Yahoo Sports reveals the price of being an Olympic sponsor.

Sponsors will be divided into three groups, with just one company selected in each category:

Canon however will most likely pay a significantly lower amount as it has partnered with the Japanese Olympic Committee to be a domestic sponsor, rather than a worldwide sponsor of the International Olympic Committee.

That being said, the JOC’s goal of raising $1.25 billion in sponsorships indicates that it will still be a hefty sum of money.

Unlike Canon who will be promoting its cameras to the local market, Panasonic will be going full force as it renewed its contract as a worldwide sponsor, but will be promoting pretty much everything it sells other than cameras.

Panasonic has been an Official Worldwide Olympic Partner since the 1988 Games and its exclusive product category is Audio, Television, Video equipment, including Car Navigation, and Multimedia Products.

By renewing the sponsorship contract, Panasonic has acquired global marketing rights and first negotiation rights for the supply of equipment to the IOC and the Olympic Organizing Committee. The latter is exactly where Panasonic hopes to make its money.

“Panasonic has established the Tokyo Olympic Enterprise Division within the company for the development of new technologies and services to support the operation of the Olympic Games, and to maximize the business opportunities related to the Olympic Games.

Through these activities, the company is aiming to not only expand sales in Japan, but to strengthen its systems solutions business and expand its business globally”.

According to Reuters, Panasonic is interested in reducing its reliance on the competitive consumer electronics market by engaging in the Olympic-related technology and infrastructure contracts.

Masahiro Ido, the director of Panasonic’s Olympic Enterprise Division, said the company is hoping to earn over $1.5 billion from contracts directly related to the 2020 games, adding that potential revenue from new business started at the games could see that amout rise to over $10 billion.

Panasonic definitely makes the initial investment of $126 million sound like a worthwhile deal. Unfortunately, it seems unlikely that the big bucks from the Olympic Games will find their way to the camera division’s R&D department.

If you’re more interested in the athletic side of the Games, have a look at Olympic Gold snowboarder, Sage Kotsenburg, perform a trick he calls the ‘mid-frontflip camera grab‘.