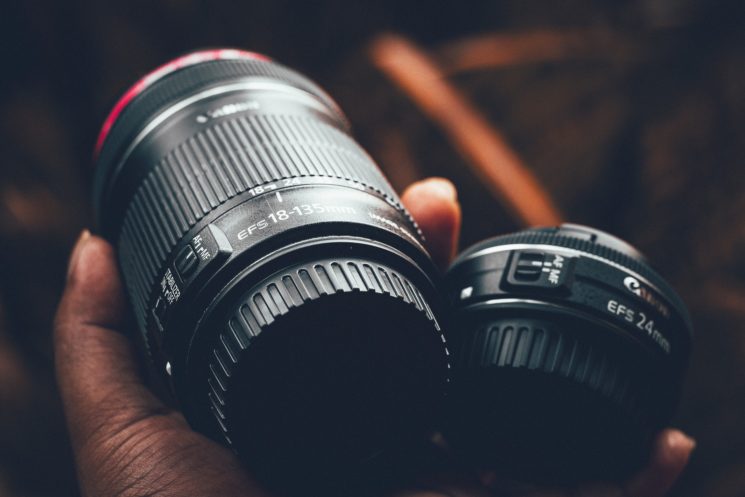 Canon is celebrating a major milestone today. The company has just produced 150 millionth lens, and the count includes the RF and the EF system. 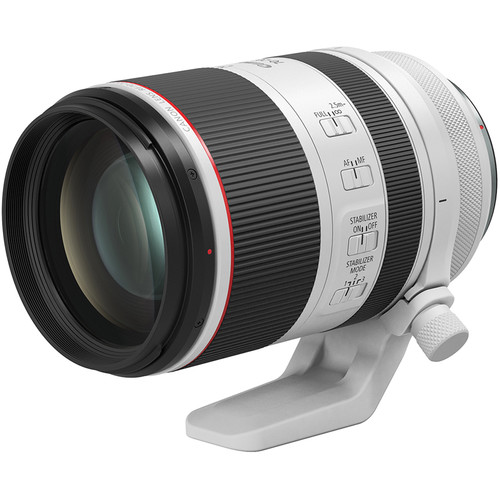 Canon began making RF and EF lenses for Canon EOS-series AF SLR film cameras in 1987. The production was first launched at Canon’s Utsunomiya Plant in Japan. Nowadays, RF and EF lenses are produced in a total of four manufacturing bases.

Here’s a fun trivia noted in Canon’s statement: “laid end-to-end, all of the RF and EF lenses Canon has manufactured thus far would measure approximately 12,450 km in length – nearly equivalent to the Earth’s diameter (approx. 12,742 km).” Just in case you ever need it for a pub quiz.

It looks like, after 2009, a new 50-million lens milestone is reached every five years or so. Therefore, I expect that Canon will celebrate 200 million manufactured lenses around 2026 or 2027. But with the RF system being in the game since 2018, maybe we’ll see it even sooner, who knows.