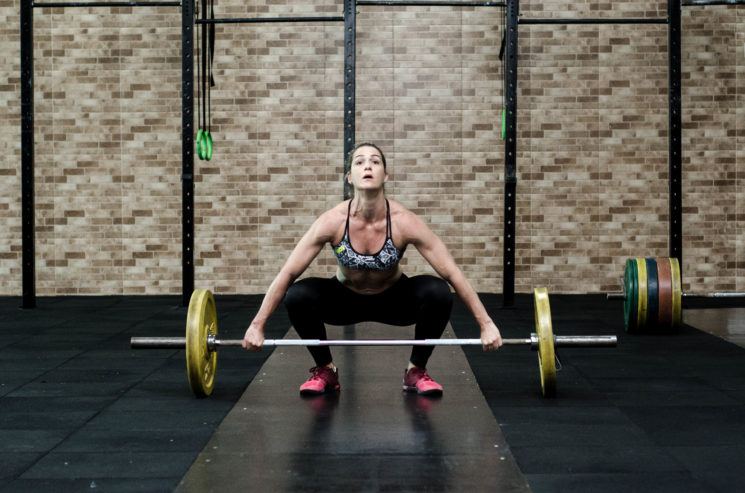 Searches for images of women are up 39% year-over-year, but they examined what types of images people looked for when they needed stock photos of women. It’s surprising and amazing how much you can find out from the stock image search.

There are certain stereotypes connected to women, and unfortunately, they remain present. We wrote before about the Google image search, with job stereotypes for men and women. Things like this don’t seem to disappear easily. However, there are photographers and artists defying these prejudices and depicting women different from conventional stereotypes. Although some of them are still present, Adobe’s research showed progress as well.

On the one hand, the diversified search could show some improvement towards the image of women. Although they are still seen through the prism of being sexy, people attribute strength and authority to them as well. As a woman, I certainly agree that we can be a hell of an authority, and stronger than anyone could imagine.

On the other hand, the repetitive trend of the word “sexy” in searches bugs me, although it’s connected with other terms. Although the searches became more diversified, the women are still required to be “sexy.” I believe this shows that the common prejudices and the core requirement from women have remained the same. Also, the expanded and more complex search terms could point to the fact that the women still need to be attractive, but also authoritative, strong, etc. In other words, I’d love to see the data for “strong”, “authoritative” and “powerful” without the addition of the term “sexy.” I think that could give a more accurate picture.

Finally, while there are some baby steps towards improvement, my opinion is that there is still a lot to do. The image of women in general, and in advertising and creativity as well still has a long way to go, but I hope we’re on the right track. What do you think? Do you think women are accurately presented in stock images, or there are a lot of prejudices? Do you believe that there is any improvement in the perception of women in these photos?