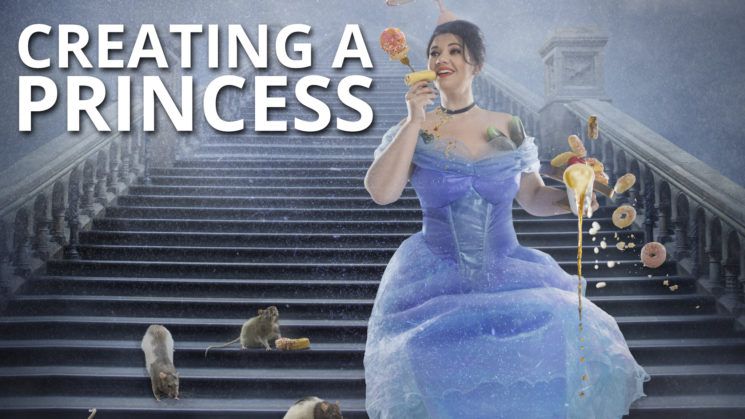 Comedian Tanya Hennessy might already be well known to some of you. She posted a video to Facebook last year, titled Things people say to Photographers, which proved rather popular. It particularly struck a chord with Australian photographer Karen Alsop. And when Tanya recently posted that she dreamed of being a princess, Karen was more than happy to help turn her dream into a reality.

Karen specialises in creating fantasy. We’ve featured her work on DIYP before. She’s also has a very busy schedule, as does Tanya. But they managed to find a way for them both to be at the same location in Sydney at the same time. Tanya freely admits that she’s not a “traditional princess”. Her goal is to inspire everybody to believe that they can be the Prince or Princess they’ve always wanted to be.

There was no coming back to this shoot so it was so important to get everything right in a small window of time. I literally flew in to Sydney and out of Sydney on the same day. Credit to my amazing team that we were able to turn around this shoot in just a few hours.

These three short sentences really impress the importance of planning. Exactly how the shoot is going to come together and what props and gear you’re going to need to do it. The need to carry backup equipment (sometimes you’re on a time crunch and just can’t re-shoot).

It also highlights another important point, and that’s having a good solid team. I don’t usually have a big team on my own shoots, but even a single extra person to help assist is invaluable on location shoots.

To help on the day, Karen shot tethered straight to a Wacom Mobile Studio Pro. It’s an all-in-one computer & Wacom Tablet. It’s 16 a inch device with a 4K wide gamut display. Karen shot this way so that she could see how the images were progressing throughout the shoot. 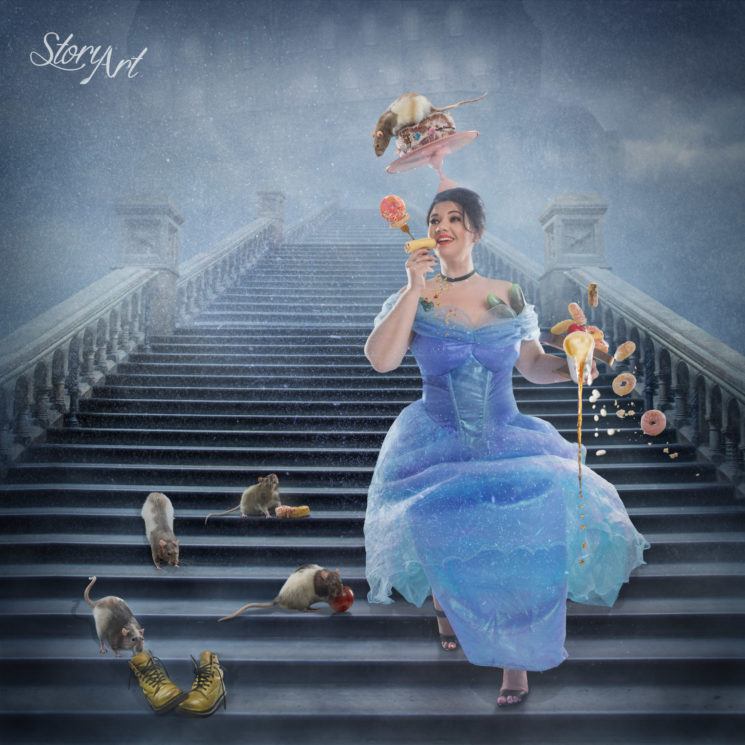 The final image is fantastic. Having followed Tanya for a little while myself, it really does speak volumes about her personality.

« Idea is bigger than gear: photographer uses paper cutouts to transform famous landmarks
What can stock photo searches tell us about perception of women in advertising? »