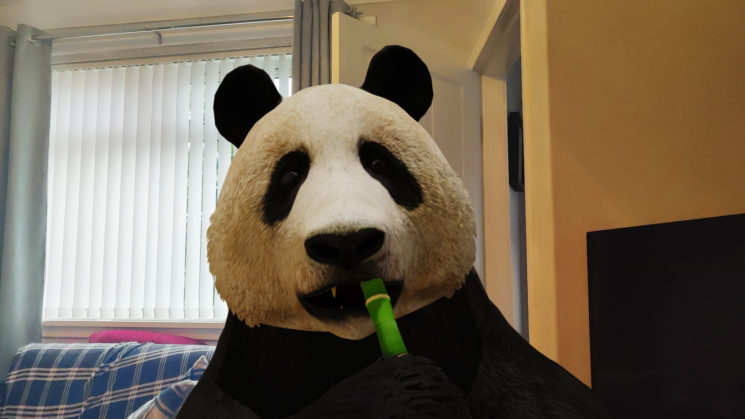 This is an awfully frustrating time for wildlife photographers right now. And anybody who has kids. You’re stuck at home, can’t go anywhere, can’t do anything, can’t see anything interesting. Well, Google has the answer – augmented reality.

Google’s mobile search has a feature which allows you to search for an animal which can then be placed into your environment using your smartphone’s camera and augmented reality. It even appears to pick up on the ambient lighting and be able to apply it in realtime, too.

Ok, so it may not quite be a realistic alternative for the wildlife photographers, but for any photographers out there stuck at home with their kids right now, this is a fun way to help teach them about the animals of the world. 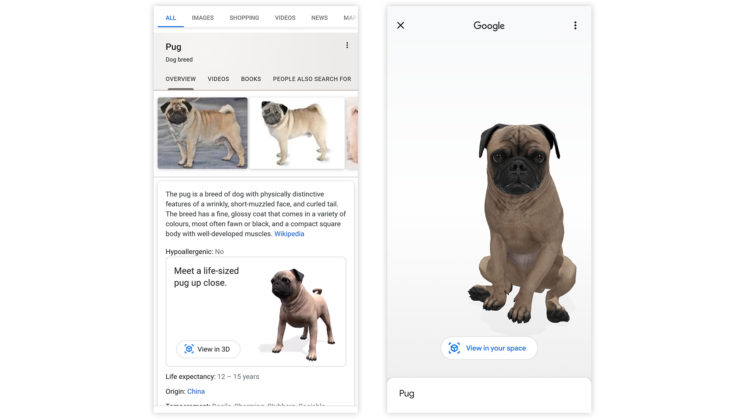 It’s simple to use. All you need is an AR-enabled Android device running Android 7.0 or newer and for iPhone users, iOS 11.0 or newer. Then you just go to the Google search page and lookup an animal. Below some of them, is an option to “View in 3D”. When you tap this, you’re taken to a screen that lets you zoom in and look around the animal in three dimensions. 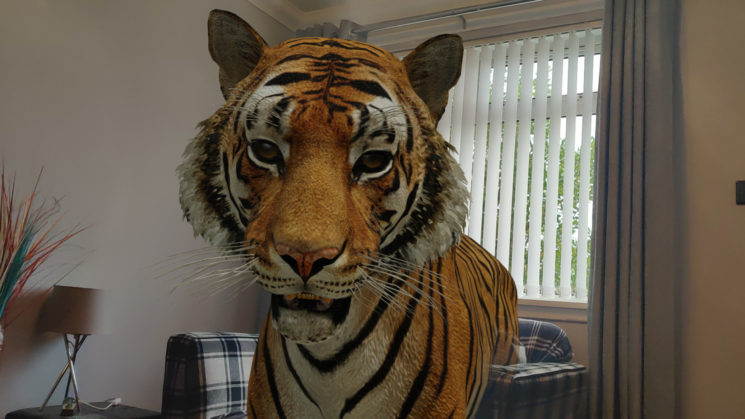 From here, simply click “View in your space”. You’ll need to give it access to use your camera if you haven’t already, but then after quickly scanning around the room, a 3D model is placed within your environment. The app also attempts to mimic the lighting in the environment, too. 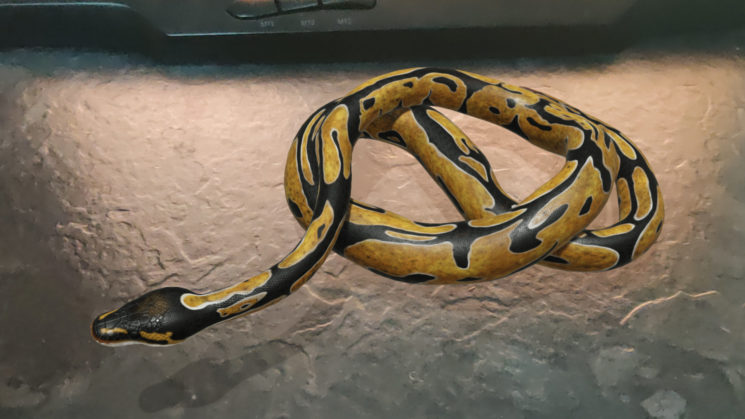 There is a huge list of animals available for integrating into your home, but here are some that we know about so far.

It’s a fantastic way to help teach your kids about some of these wonderful animals, and the feature isn’t too terribly new. It was actually released mid 2019, but it appears to have taken off recently, with the number of people stuck in isolation with little else to do but play with their phones.

What animals have you found that aren’t on the list?