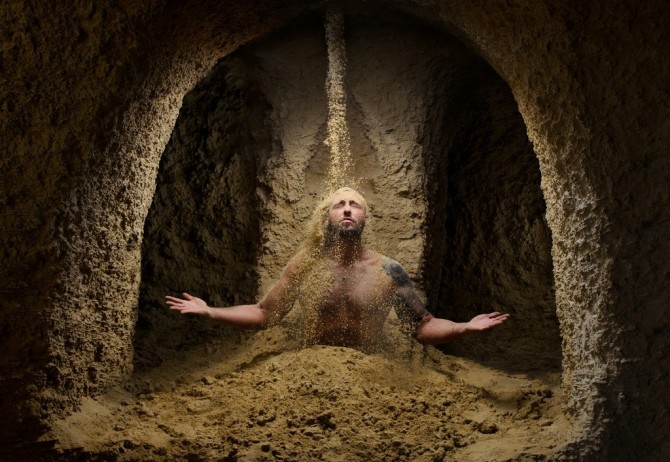 Photographers Tomer Jacobson ‎ and Maxim Golovanov have been slowly building up a song themed series (previously). This time they are paying a tribute to one of my adolescence all time favorites: Hallowed Be Thy Name by Iron Maiden form their excellent The Number of The Beast. If you were not here in the 80’s, jump to the end for a quick refresher.

The song is about a prisoner who is about to be executed (and in fact is executed during the song). While it is not clear what the man has done, it had to be pretty awful as he is about to be hanged.  As the song progresses, he shares his understanding that, in fact, he does not want to die. (this is of course, how I read into it, songmeanings.com has a huge debate about the meaning)  The photo gives another take on the famous two lines:

The prime concern to making this photographs solid was finding a location and Tomer at Maxim scouted what may be the strangest house in Israel – a dug sandstone pit/house inside one of the hills facing the sea. 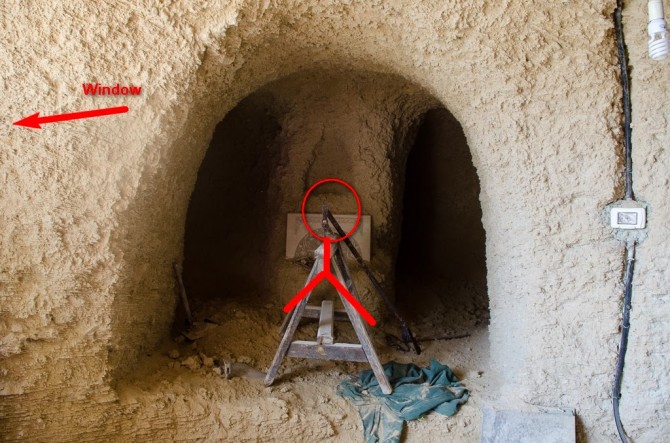 As you could imagine the place was as tight as can be and lighting was a combination of two techniques: Classical umbrella lighting from the top (using a 36″ softlighter) – While the ceiling was very low, this umbrella has a flat profile that could be flushed against the top. The model, Tom Hooliganov, was places in sand while Olga touksher poured sand on his face and body. 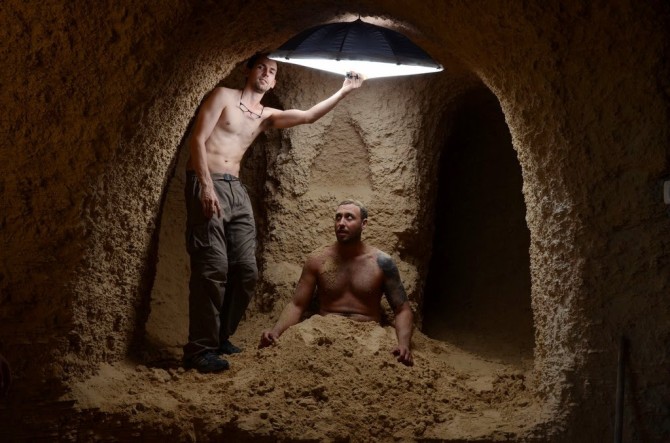 To light the surrounding sand, Tomer shot several shots, each lighting a different area of the sand and composited them together. 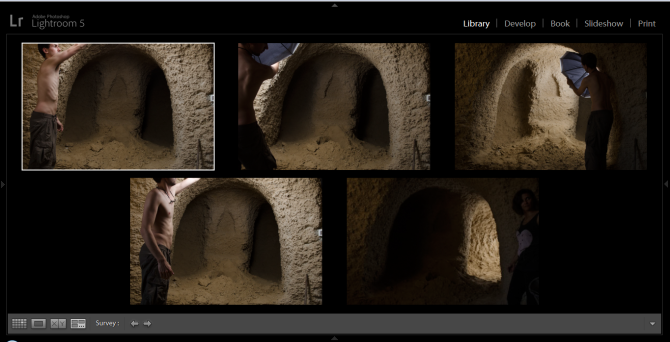 As promised, here is the original track:

It is touching to see how all the dedication and effort is invested in the songs series is coming to a conclusion with this last photo. I would love seeing this go large in an exhibition space, if you are interested drop us a line.

These students created a wonderful tribute for their favorite photography teacher