As you can see from the embedded YouTube video above, Blackmagic is going live in a few hours to announce “new developments in cameras”. Blackmagic does “camera updates” like this fairly regularly, but usually, they come with a pretty big announcement. Sometimes it’s a major firmware update that adds major new functionality and sometimes it’s a whole new camera.

If it is a new camera, though, what could it be? With all the talk of the EOS R5 over the last few months and its full-frame 8K RAW, might Blackmagic be getting to release a new challenger? Could they be announcing an update to the Pocket 6K? A “Pocket 6K Pro” with a full-frame sensor that doesn’t overheat after 20 minutes? 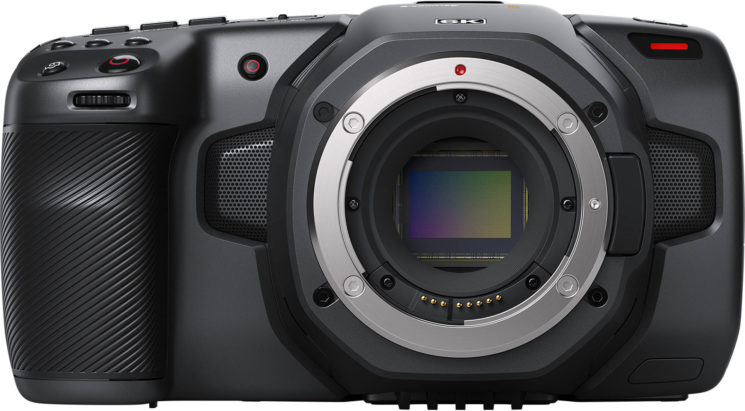 While I’ve seen very little speculation online about what it could be, Andrew Reid over at EOSHD seems to think the Pocket 6K Pro idea might be plausible. He does say to take it with a pinch of salt, but he also says that a source who’s been right in the past has been in touch to tell him that this is exactly what it will be.

The source, they say, also told them that it would use the same Sony sensor found in the Sigma fp. It is a 6K sensor, although the Sigma fp itself only puts out up to 4K in CinemaDNG and only up to 30fps. The resolution and framerate with the Sigma fp might simply be down to the bitrates required by CinemaDNG and the transfer speeds demands vs the storage options, rather than a limitation of the sensor itself. With BRAW, those bandwidth concerns would all but disappear, allowing for higher resolutions and faster frame rates than the Sigma fp can offer – especially if they switch the internal slot from CFast 2.0 to CFexpress.

I like the idea of a full-frame Pocket Cinema Camera, regardless of whether it’s 4K, 6K or any other resolution, and it likely wouldn’t have the overheating issues of the EOS R5, but if they are planning to announce a “Pro” model Pocket camera, I just hope they’ve taken notice of the warm reception that Tilta has received over their articulated LCD. 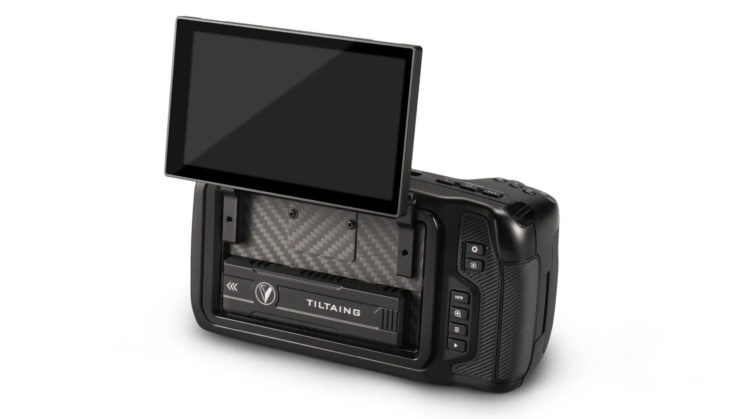 Having an articulated LCD built into the camera, and having it natively flipping the image when you flip the screen upside down would be a fantastic addition to the already great Pocket line of cameras.

A full-frame 6K sensor would also potentially allow for a Super35 cropped BRAW output as well – and a lot of Pocket 6K owners have been asking for a 4K RAW mode for those times when 6K file storage and bandwidth requirements are a little overkill. And while it would obviously be a more expensive camera, it might help to alleviate some of the supply chain issues that have plagued the Pocket 4K since its release two years ago.

Of course, although EOSHD has faith in their source (rating the rumour as an “8/10”), it’s still just a rumour and speculation until there’s an official announcement. I have seen a couple of mentions of a potential 8K URSA camera model on social media, too. It’s also entirely possible that this is just a relatively minor firmware update.

Whatever it is, in a few hours, Blackmagic will go live and likely Blackmagic CEO, Grant Petty will pop up to tell us all about it.

What do you hope they’re going to announce? What would you want to see in a hypothetical Pocket 6K Pro?

« These scientists developed a camera so small you can mount it to the back of a beetle
If you’re making these six mistakes in your photography business, you need to stop it »