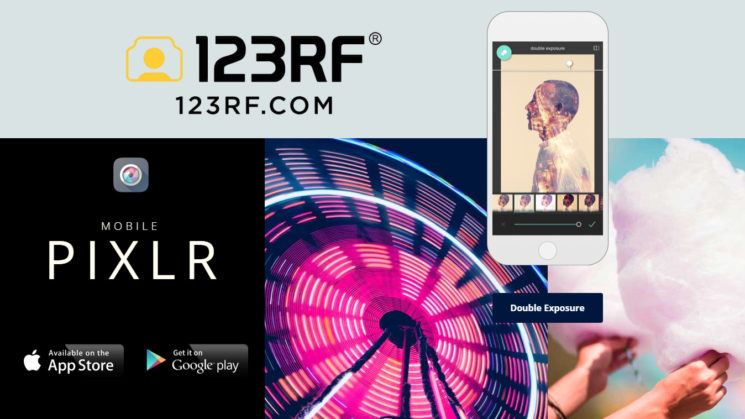 It feels a little odd to see that Autodesk are actually selling something for a change. Normally they seem to be acquiring companies and software like Monopoly property. And PIXLR isn’t really much of an exception to that. Autodesk acquired the popular photo editing app in 2011. Now, six years later, they’re selling it on to stock photography provider, 123RF.

It’s not surprising that a stock image company has started to take an interest in editing apps. After all, Adobe also runs a stock agency, and they’re kind of the king of editing apps. With Adobe Stock integrating itself into recent Adobe applications, the stock world’s competitors need to step up. 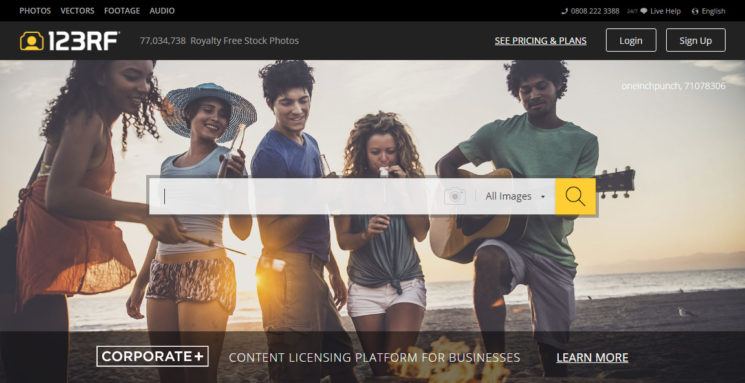 I am a little surprised that Autodesk are letting something go. Of course, their primary domain is 3D, and so perhaps they don’t feel it’s really where they should focus their attention. While the PIXLR iOS and Android apps are pretty solid, the web app certainly seems to have fallen behind a little. I mean, it still requires Flash.

So, perhaps this means that there’s hope for the web based application after all. And if Autodesk had truly lost interest, the mobile apps won’t be dying, either. Great news for those fans that PIXLR has picked up along the way.

As is usual when a company buys out software, though, things go one of two ways. Either it continues on in the direction it’s always been heading or gets a complete overhaul. It will be interesting to see which route PIXLR takes. Will it build upon what’s already there, or will it take a new direction entirely?

I’d also be keen to see just how much forced interaction there may be with 123RF. Something like that might put users off who only want to work on their own images.