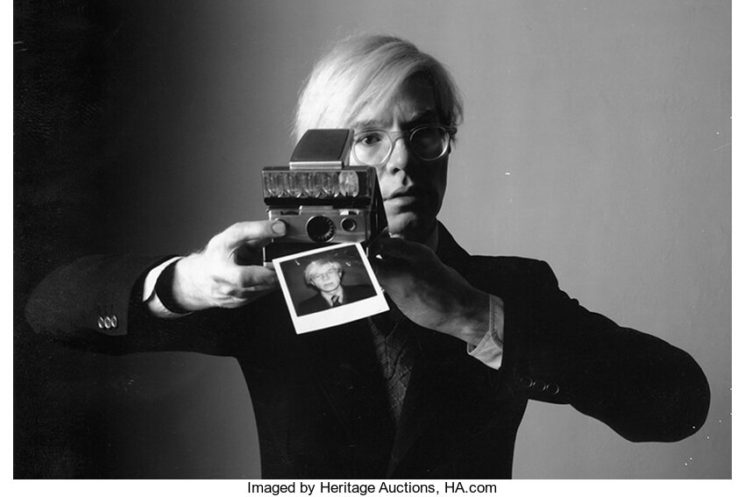 We’ve seen plenty of interesting photo items on auctions over the past few years. One that was recently sold was Andy Warhol’s personal Polaroid camera. He used it in the 1970s, and 50 years later it reached the price of $13,750.

Warhol’s Polaroid SX-70 was sold at Heritage Auctions. He likely used it a lot, but HA describes it as being in “overall very good condition with some signs of wear.” The auction house also gives details about the camera and claims that it’s “apparently working but not tested.” 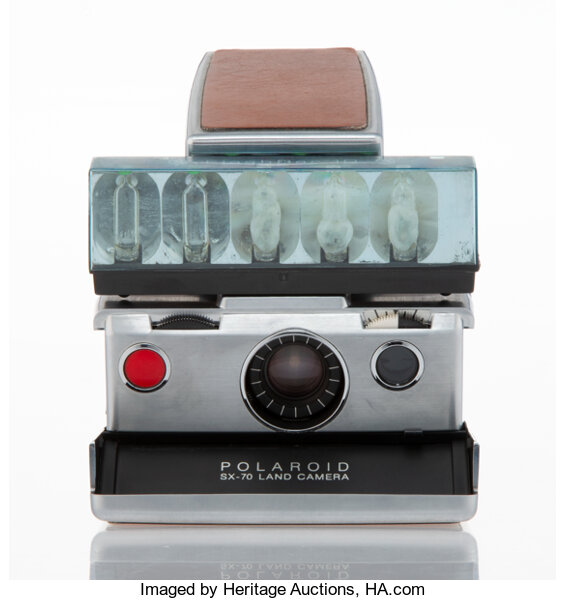 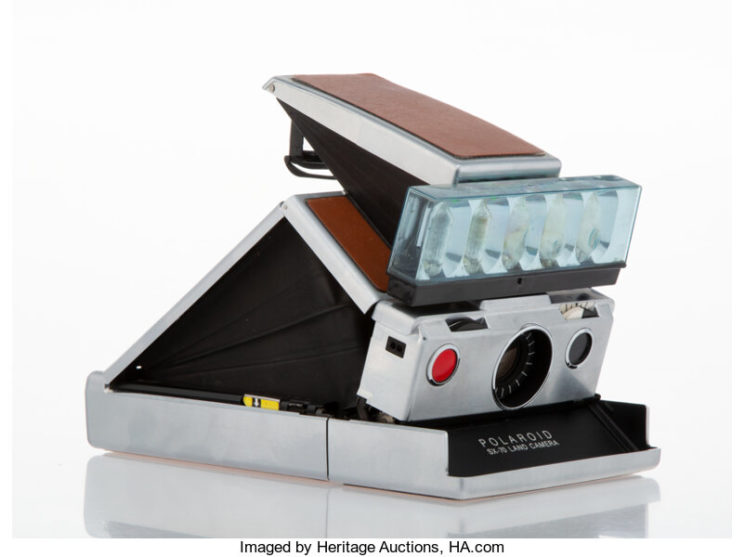 A Polaroid SX-70 is easy to find on eBay and you can get it for under $100. So, to prove the authenticity of this particular one, the buyer also got a signed letter from John Wilcock. He was a close friend of Warhol’s and a co-founder of Interview magazine with Warhol in 1969. He published The Autobiography and Sex Life of Andy Warhol in 1971. The letter was written in 2009, stating that Warhol gave him the camera around 1985-1986. There’s also a letter from Alexander Bitar History to attest to the authenticity of the camera. 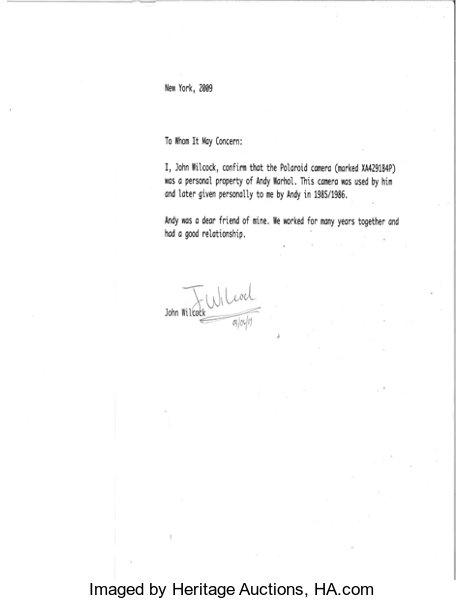 This is most likely only one of the cameras Warhol used during his career. Still, considering the price it reached at the auction, that doesn’t undermine its value for collectors.