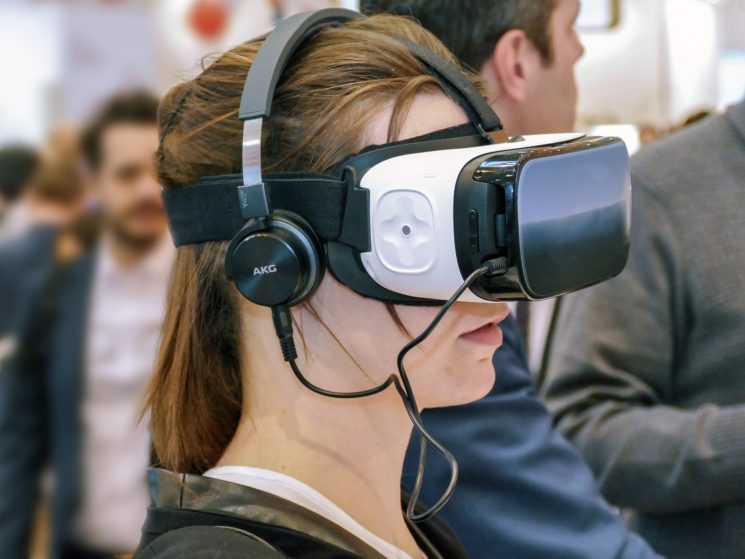 Virtual reality and photography have been merged in interesting ways before. But artist Mat Collishaw has decided to combine them with history and recreate the world’s first major photography exhibition. He uses VR technology to recreate William Henry Fox Talbot’s exhibition from 1839. This allows visitors not only to experience the sights, but also sensations and sounds which followed the original exhibition from 1839.

William Henry Fox Talbot (1800-1877) presented his prints at King Edward’s School in Birmingham in 1839. In 2015, Mat Collishaw started looking for a project that will let him use VR as a medium. After almost two years of extensive research and planning, Collishaw began working with experts in different fields to help him bring his vision to life. In May 2017, the exhibition named Thresholds was open for the first time. 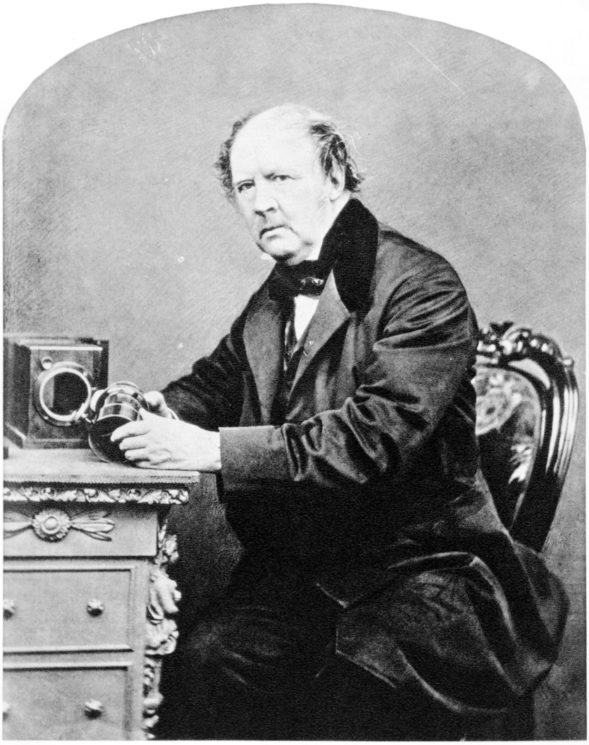 In real life, the exhibition looks nothing like the one from 180 years ago. It’s set in a completely white room, made to mirror the virtual environment. The visitors walk around the room with the VR goggles on. They can see the virtual exhibition as it looked like back in 1839. But in addition to seeing, their other senses are included as well.

The visitors can pick up objects, and even feel the heat of coal fire. They can also hear background noise of protestors. This adds to the correct replication of the events at the time because Chartist riot in Birmingham took place in 1839. The riot can even be seen through the window in the VR world.

Considering that the viewers walk around and don’t see what’s going on in the eal world, their movements are tracked by IR sensors. The position of all viewers appears in the VR world as ghostly figures, so they don’t bump into each other.

“This was an opportunity to use this image-based technology, virtual reality, to go back to the birth of all image-based technologies, photography,” Mat Collishaw explains. The exhibition is currently held at National Science and Media Museum in Bradford and it will be open until 7 May 2018. If you are interested in details and other dates and venues, you can find out more here.

I find this a very interesting way to bring the past and the future together, in a way. Although time travel isn’t possible, I guess this is as close as we can get, for now.

What do you think of this concept of photography exhibition? Would you like to visit it?

« The iPhone X takes on Olympus Micro Four Thirds
Contrast vs Phase Detection autofocus – What it means and why it matters. »