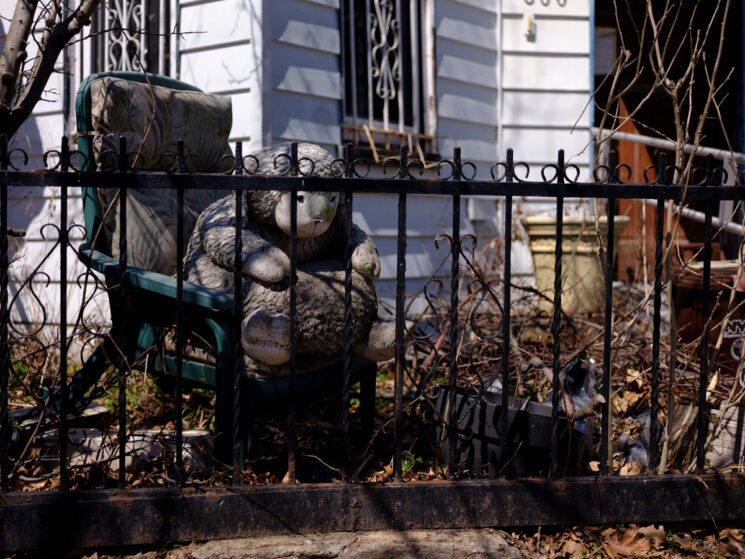 Seriously, hear me out.

If you missed the Street Photography Anywhere class, a common comment was how uncomfortable people were to do this type of work – to shoot in quiet areas, to capture portraits of random people, to shoot in suburbs, or even in busy cities.

The key is to embrace your inner weirdo.

If you’re reading this, you’re probably weird. I am too. Why would we want to do this type of work? Probably for the connection to others, but who knows?

And strange is good. Being weird is a good thing.

The more you embrace it and enjoy it, the more your subjects will respond positively to you. Enthusiasm is contagious. Photograph weird things with open arms, be weird, and don’t feel bad or self-conscious about it. 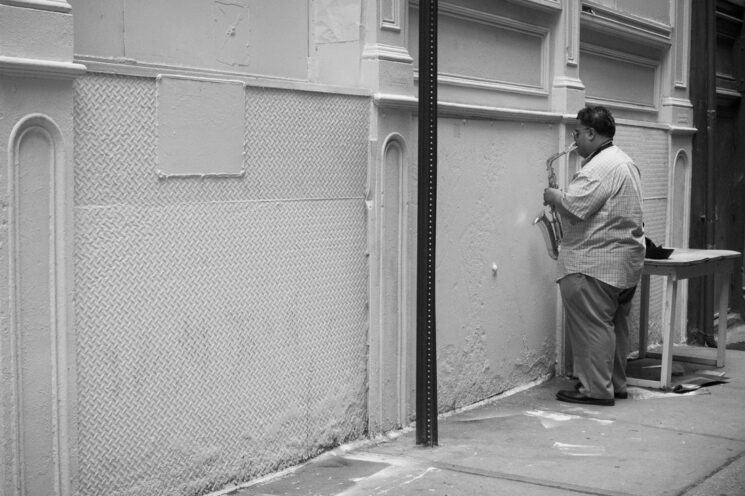 I’m going to share a personal story and how it relates to my work.

Anxiety has always been an underlying theme throughout what I do, whether I knew it or not. And full disclaimer, both my parents are shrinks, if that doesn’t say enough already.

Growing up, I didn’t understand this. I was always seen as a relaxed person, so I just assumed that’s who I was.

But in reality, there was a lot more type A to me than I thought, and there was an underlying tense feeling that just felt like I was being sped up. 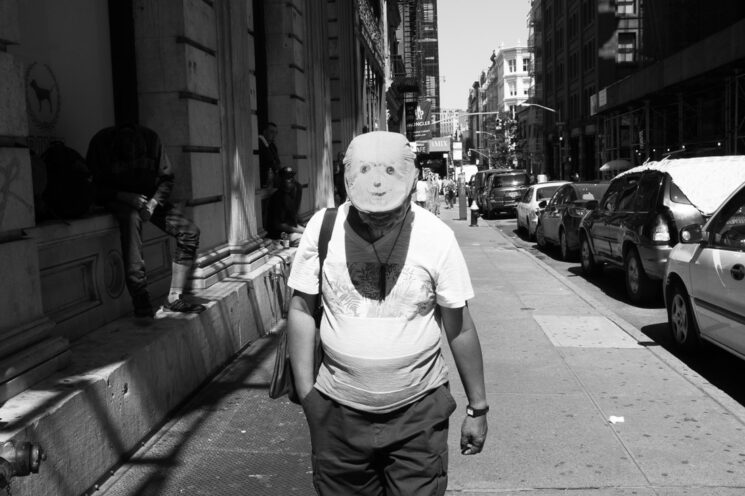 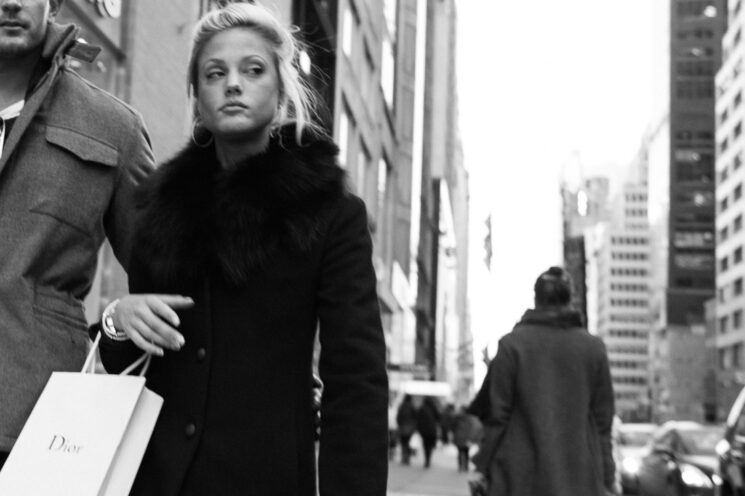 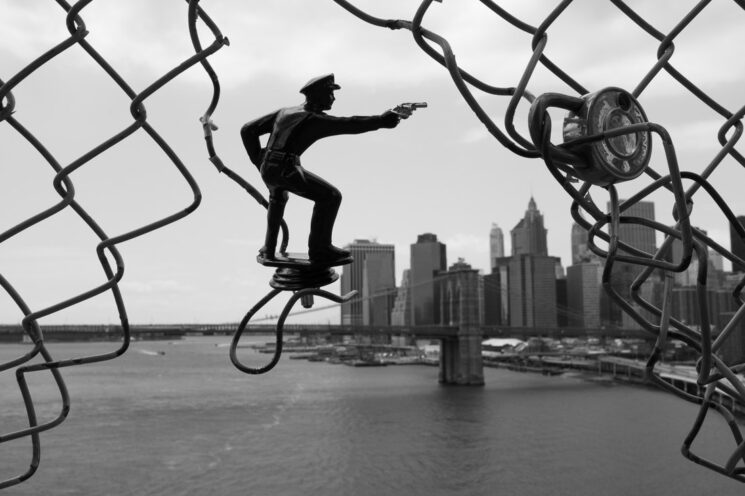 When I began photographing, I was always attracted to certain people, certain looks in people’s eyes. I now see it as feeling a connection to them, often through those anxious or tense feelings.

As the stresses of adult life piled on, that underlying feeling certainly got stronger, sometimes mentally, sometimes manifesting themselves physically. I felt more sped up by the day.

And seeing a psychiatrist (who seems much more normal than my parents, but shrinks are good at hiding it), helped me understand what was going on and ways to deal with it as best I can. 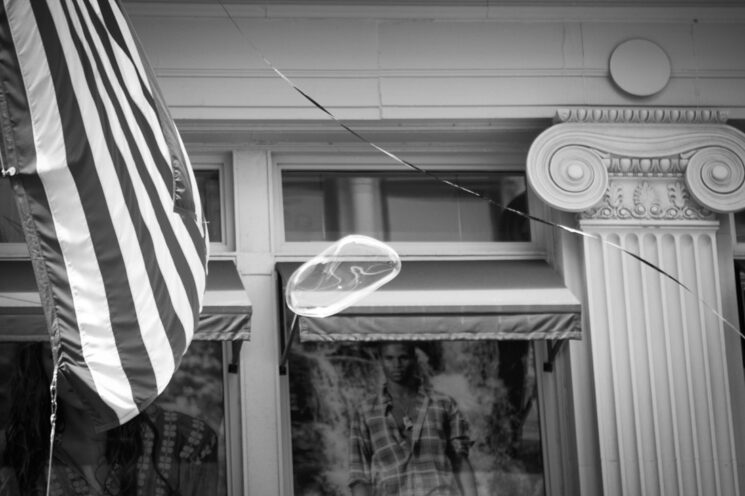 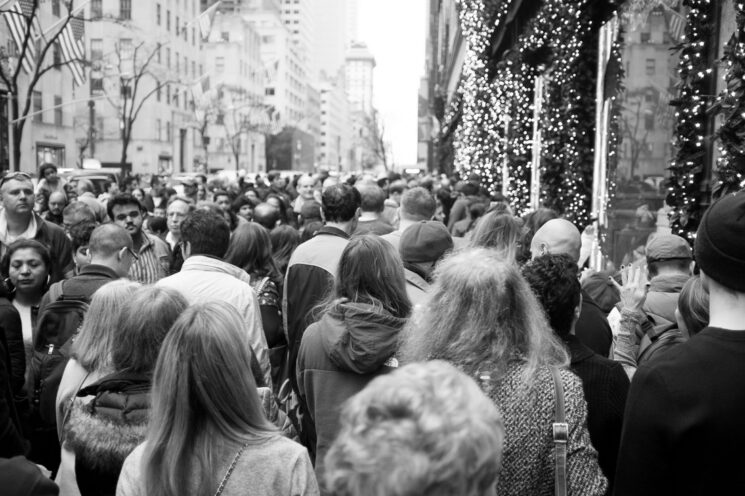 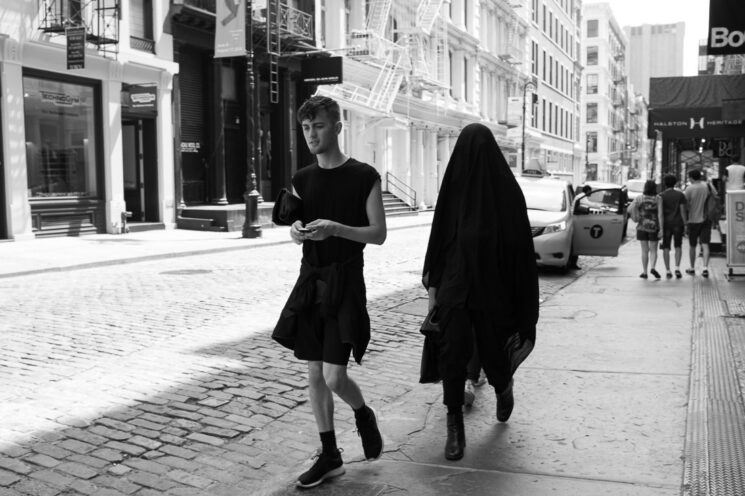 And it makes much more sense now that a big aspect of my love for photography is that it’s an escape from everything.

Not only the walk and the exploring, but taking the time to look through a lens and observe your surroundings takes you away from all the distractions.

And I started to understand that I was photographing these feelings in other people, and really in the city itself, which of course has its own extreme anxiety-inducing effect.

I began to see these themes in my work at the same time I was learning all about the city and its issues of gentrification, change, and such, which are so commonly written about these days. 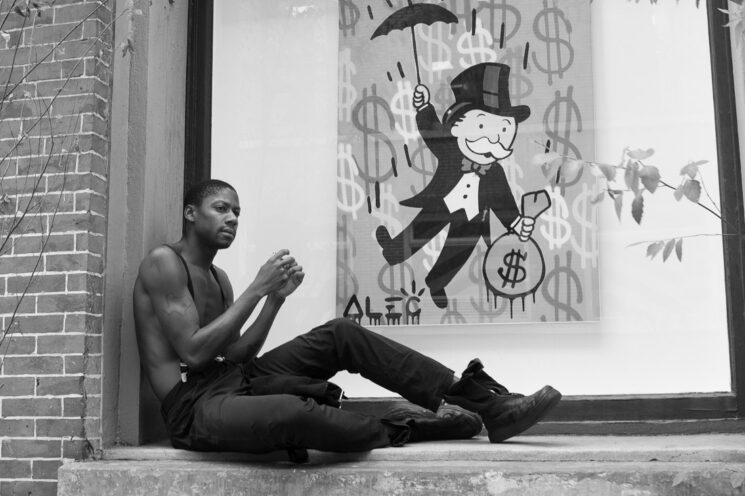 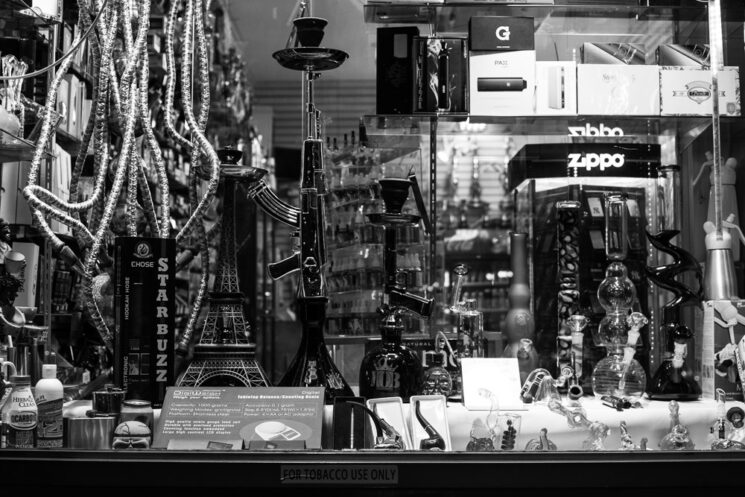 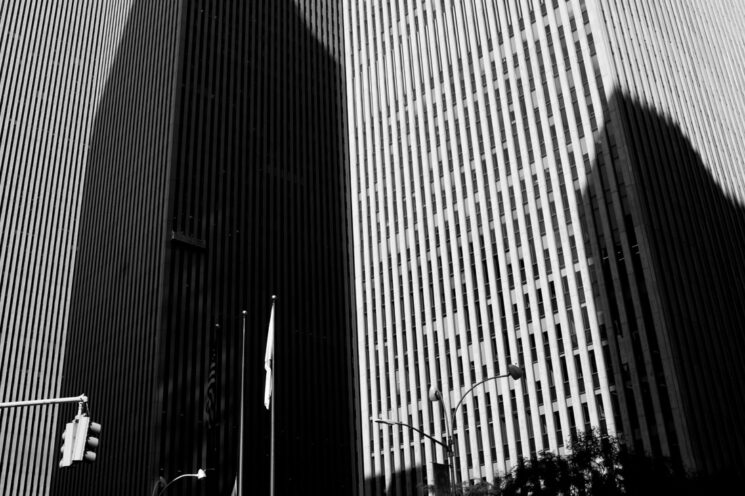 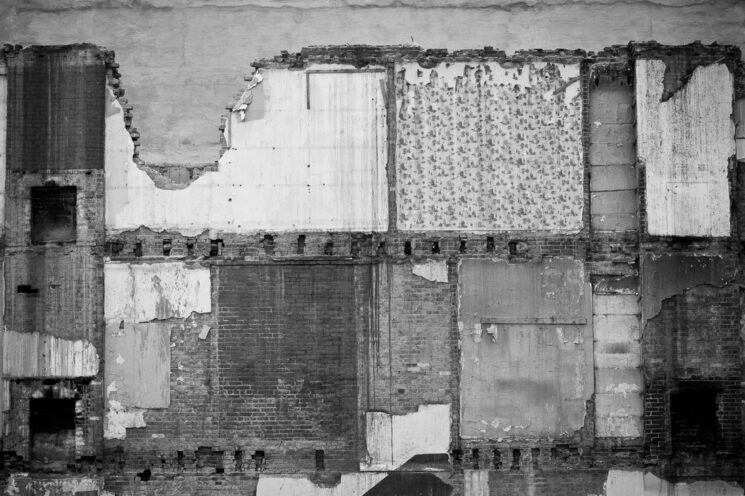 All of this slowly but steadily turned into Luxe City, which ultimately is a project of diagnosing the city as it has transformed over the last decade into what I call a luxury product, focusing on issues of change, luxurification, anxiety, loneliness, lack of purpose and connection, consumption, conformity, consumerism, and of course gentrification.

It turned into a much broader story than just the overall idea of anxiety – but that’s how it started. 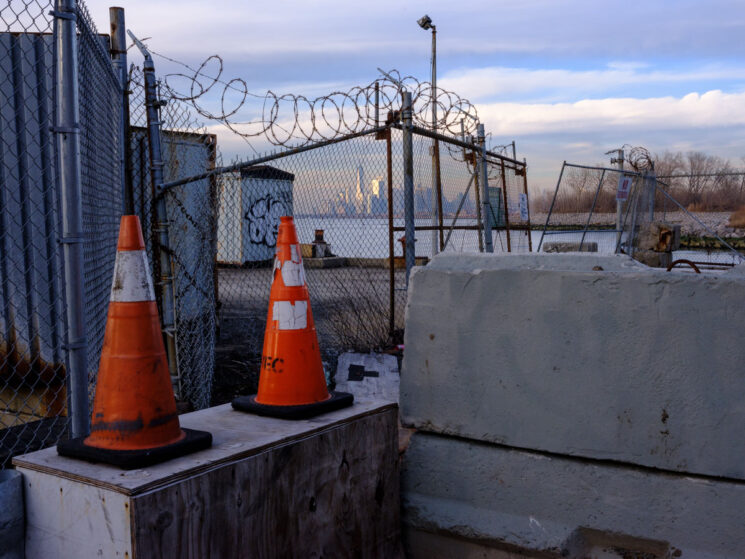 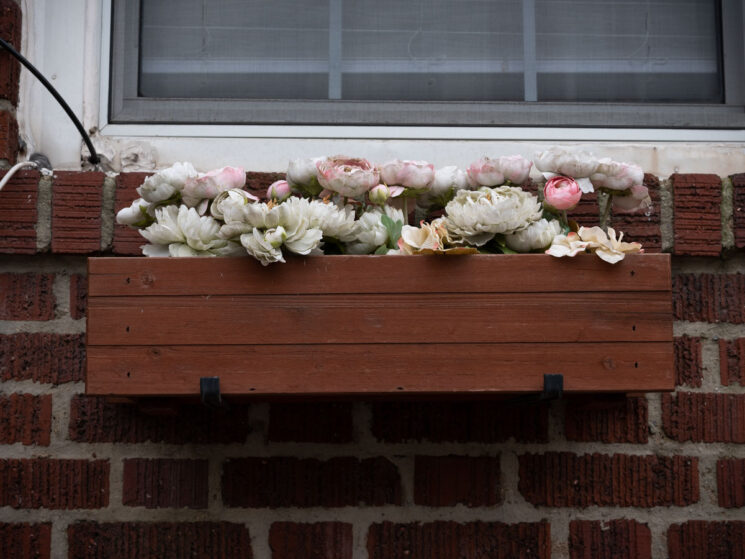 As I finished Luxe City, moved to Brooklyn, had a child, and started to work on dealing with the day-to-day anxiety, I also actively thought about my next project exploring new surroundings.

I wanted to get away from the anxiety of Manhattan – that fast-paced, compare yourself, run-you-over anxiety. I wanted to explore quieter places. I wanted to escape the tension, or at least go to places where it manifests itself a little differently. I wanted to slow down.

And this became Quiet, Brooklyn, which is still in its early stages as I figure it out. Basically, I’m seeking out areas that are as different from where I previously shot and often walking where I don’t see a person for a mile. 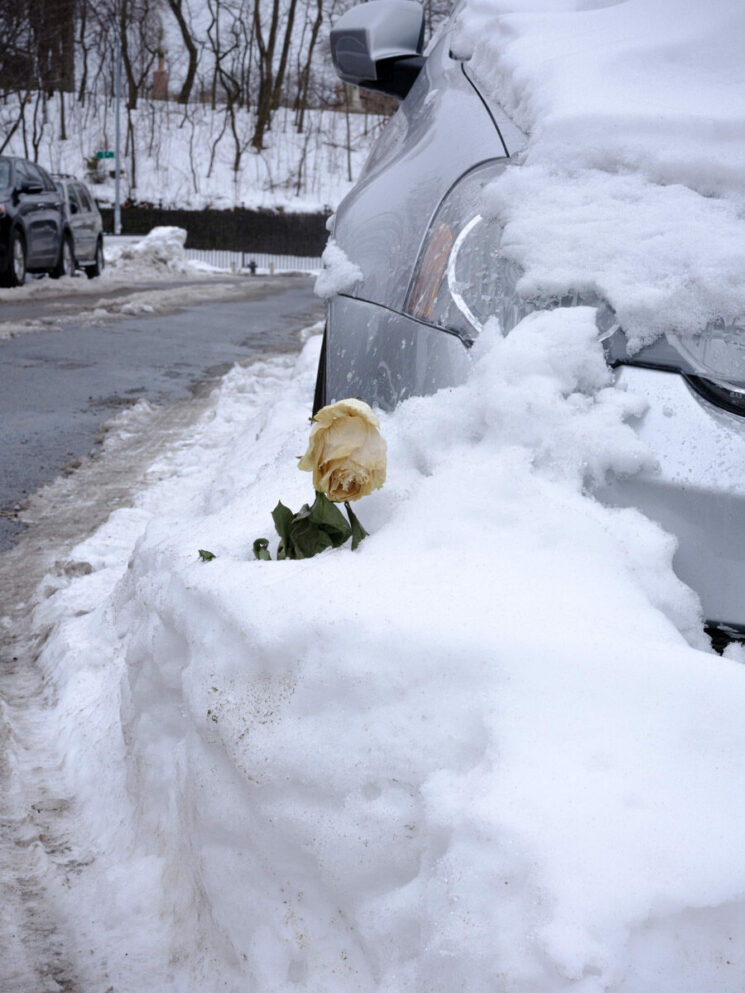 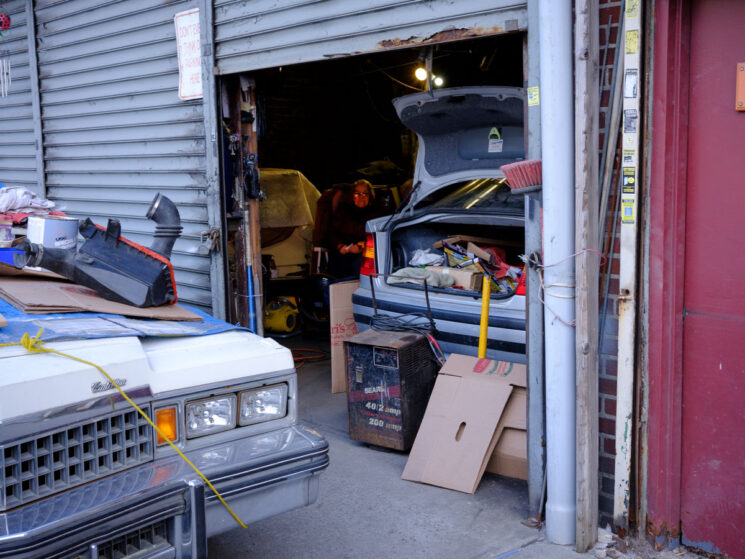 Ultimately, I hope these projects show a lot more than just the idea of anxiety, but it’s interesting how looking back, you can pinpoint one thing that has created such an important direction in your work.

For your photography, things might not manifest themselves in the same way as this, but it’s important to understand your point of view, where you’re coming from, and what attracts you to take a photograph.

There’s a hidden personal side to your work that should be explored.

I haven’t escaped the anxiety, far from it. As you see it’s still present in the Quiet, Brooklyn photos, but it’s different. 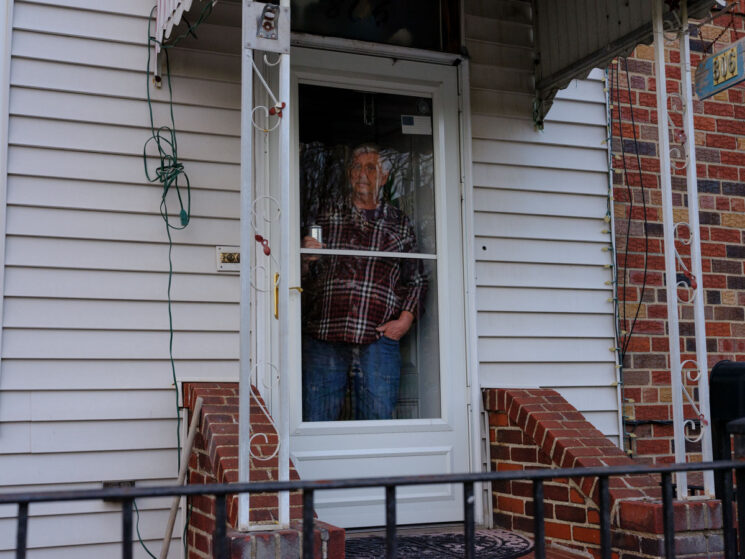 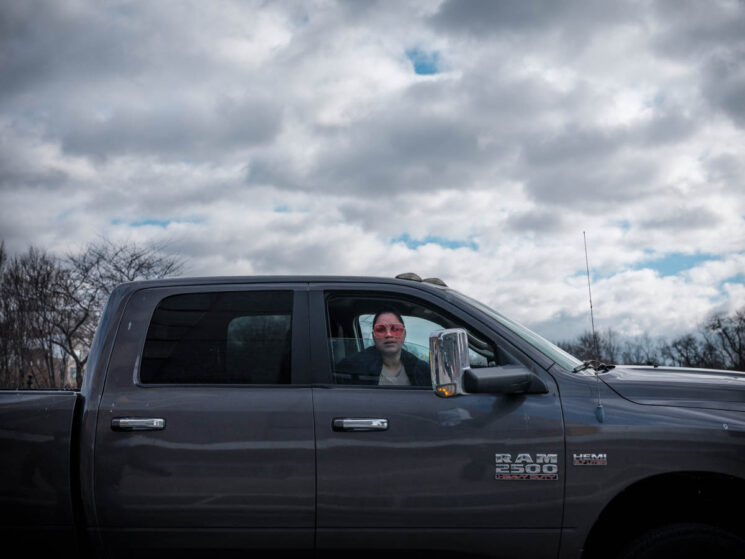 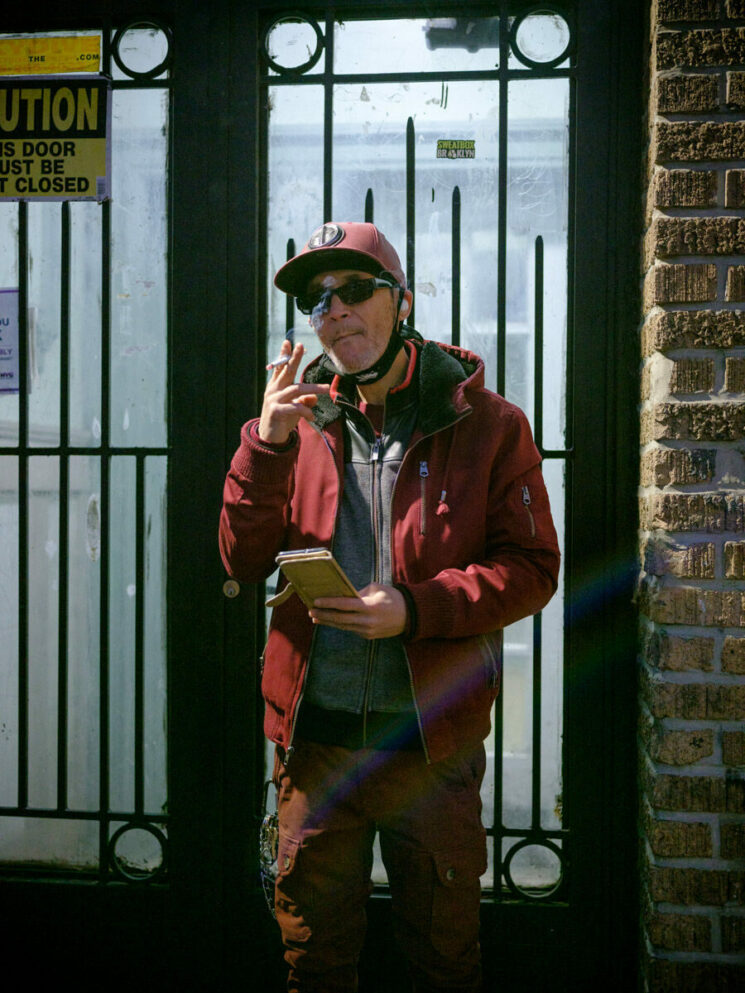 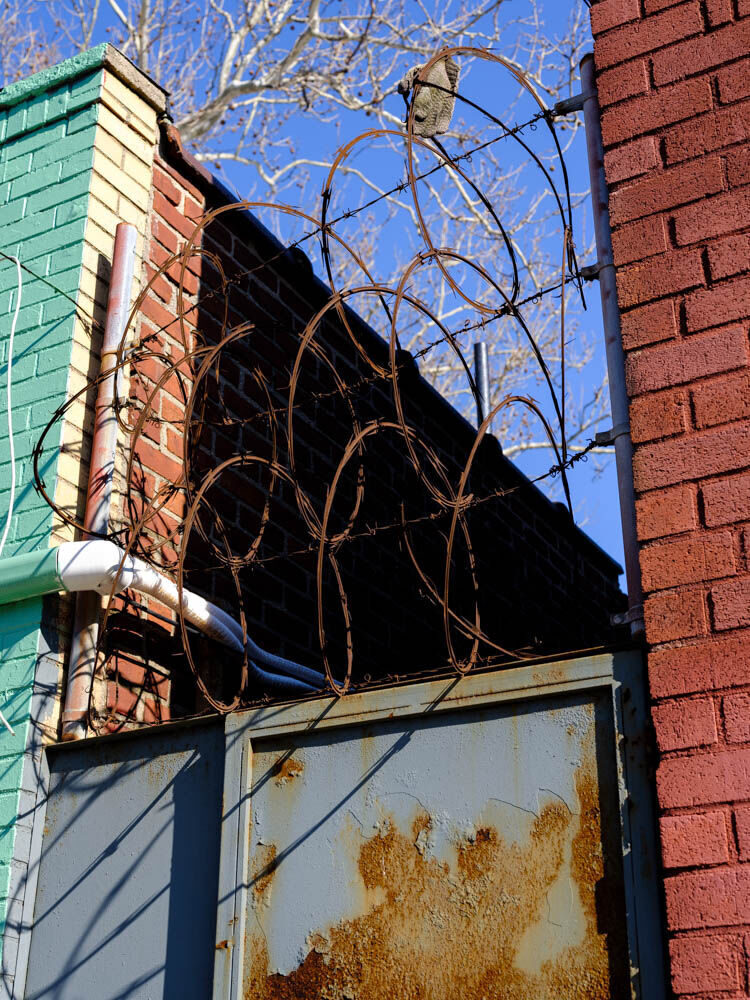 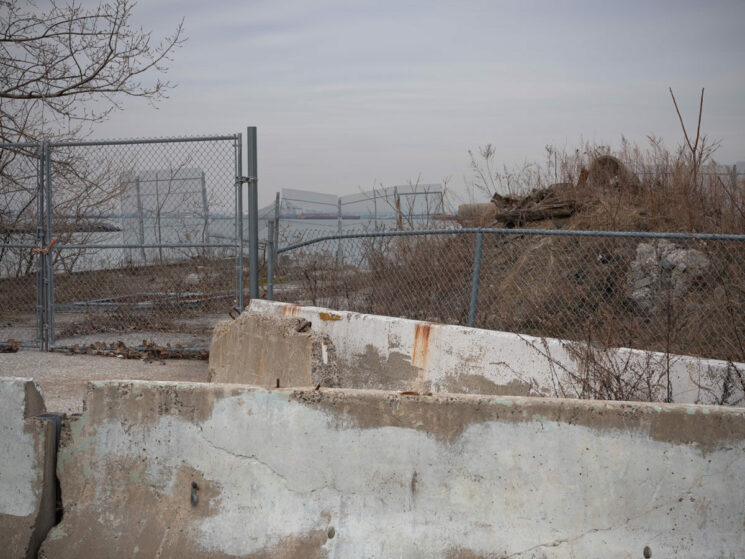 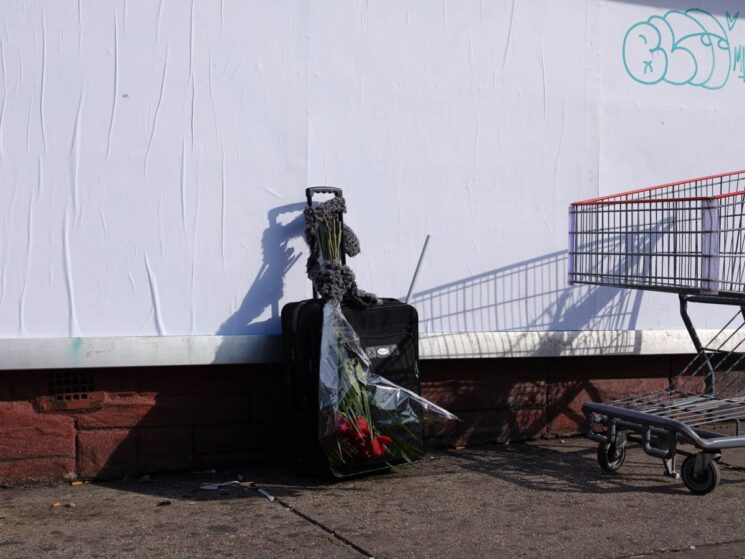 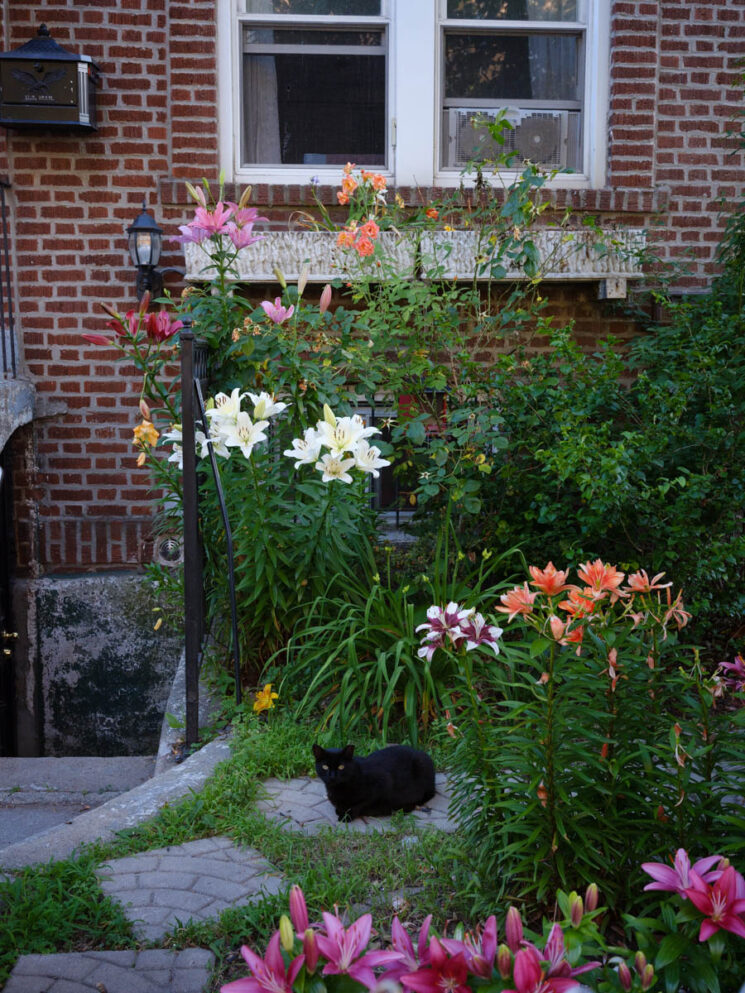 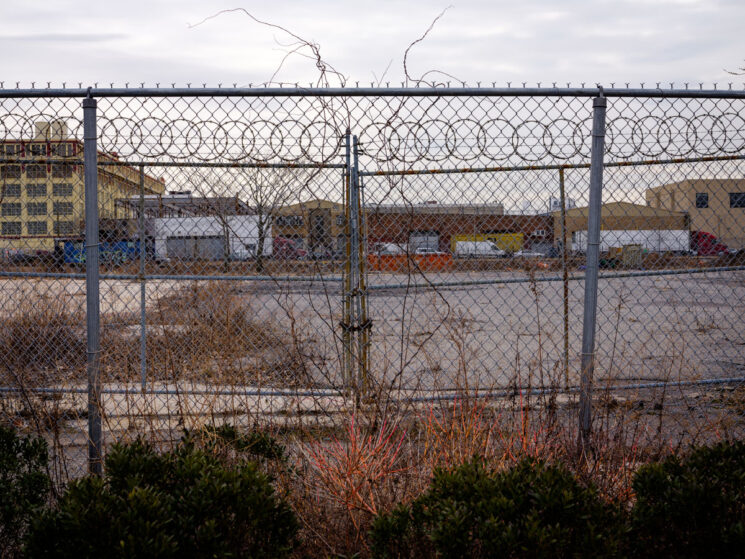 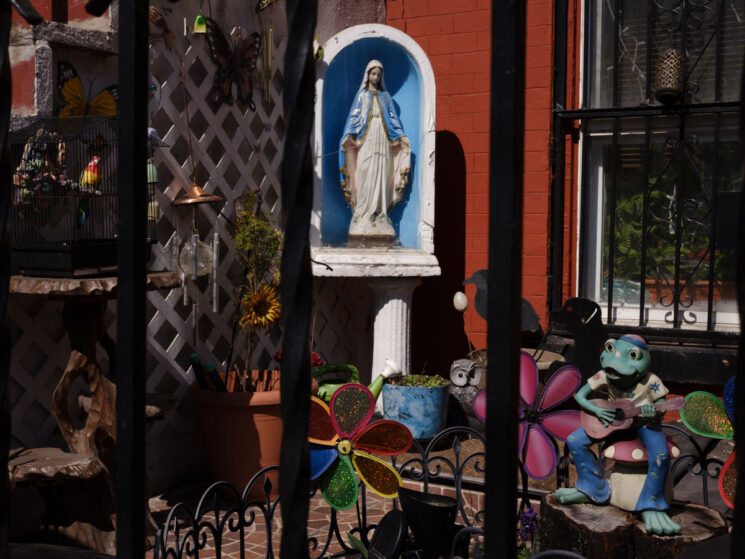 While studying math and computer science at the University of Madison. James spent his summers and the few years after graduation studying at the International Center for Photography and assisting commercial photographers. In 2006, he started his own photography business.

Today, James runs a print business, a portrait photography business working with companies and people around New York, and a photography tour and street photography workshop business, helping photographers from all over the world capture the best of New York.

Photography rocks: Here are my 10 favorite photography songs
« How to make your own lenses with a cake mold and epoxy
Sports Illustrated Swimsuit issue makes history with the first Black, Asian Transgender cover »