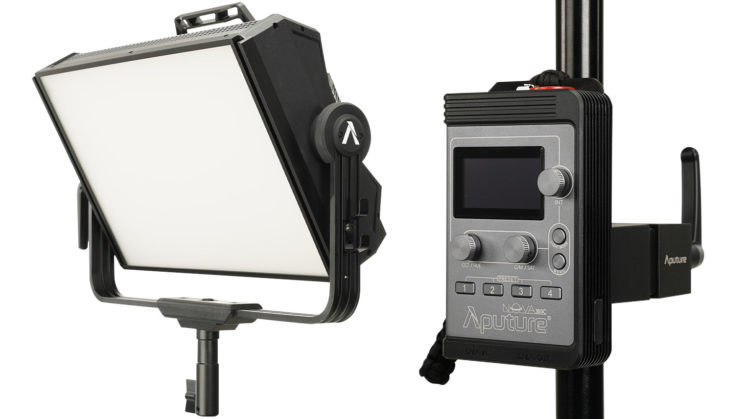 Taking a little break from the Bowens mount LED lights that Aputure’s become famous for, the start of their new professional line of LED panels is finally available. They’ve kicked the line off with the Aputure Nova P300c, a 300W RGBWW LED panel designed to produce a softer light without modifiers (although, there is a softbox available, too).

The P300c was actually first debuted at NAB 2018, and it’s taken the last two years to take the feedback on board and implement the necessary changes to bring it to release. Compared with the original design, it has a higher range of white balance from 2,000K up to 10,000K with CRI and TLCI of 95+, an internal ballast and a stronger mount.

The light actually went up for pre-order last month, but as of today, it’s available and shipping. Priced at $1,699, this isn’t an inexpensive light by any means. But coming from Aputure, at this price point, you know it’s probably going to be pretty kick-ass – and even the demo samples they were showing off two years ago was already quite impressive, and it has some pretty decent output, too.

One of the biggest changes to come with the release of the Aputure Nova P300c is the move from an external ballast, which sat on the back of the unit, to an internal ballast, reducing the overall weight and size. But this is still a pretty heavy-duty light, so the fixture now utilises a dual mount that increases the sturdiness of the light and allows it to be mounted to C Stands and Combo stands. 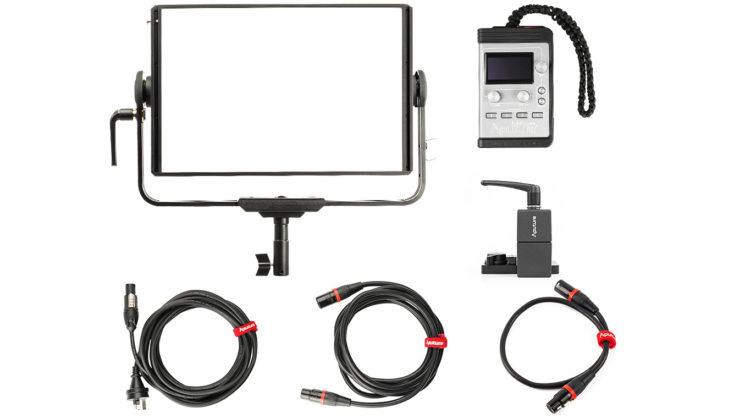 The light can be controlled via the supplied control box, which can be mounted to the light out of the way when not in use, or you can use DMX control. You can even use the Sidus Link app, incorporating the Sidus Mesh technology that’s become popular with the Aputure MC, 300D II and 300X LED lights and it has that wireless control straight out of the box – nothing extra to buy.

Despite being a soft light source by itself with that large front panel, there is a softbox available to go along with the P300c. The Nova P300c Softbox was designed to fit directly into the Nova P300c’s accessory slot and is a separate $149 purchase. It helps to increase the size of the light source a little, providing further softening and more control with the 40° grid. 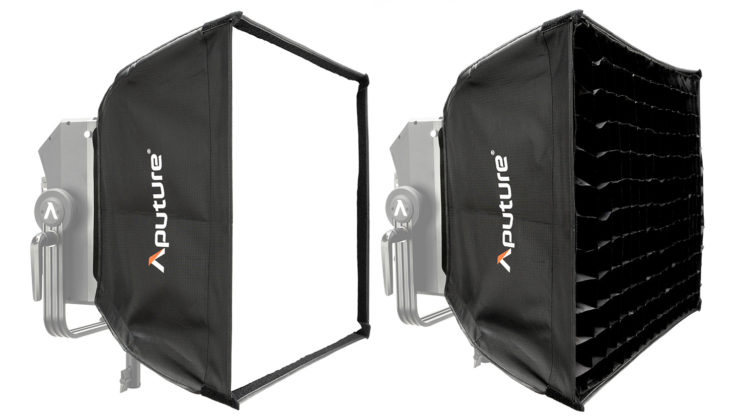 « All Associated Press visual journalists are now bound to switch to Sony cameras
The new AI-powered Roto Brush 2.0 for After Effects is now in the public beta and it’s amazing »