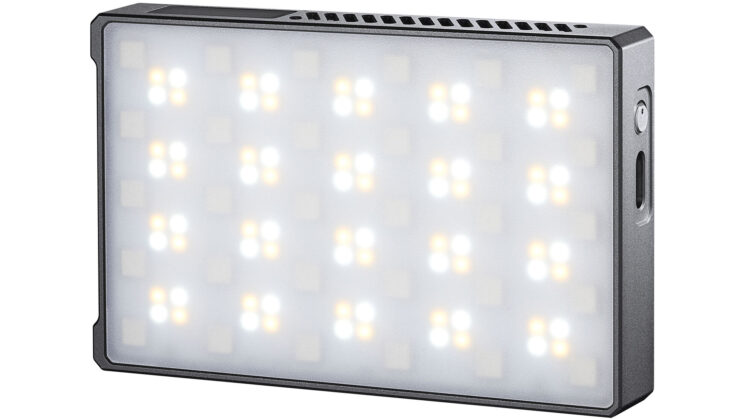 Godox’s Knowled line of LED lights as so far been a little higher-end and more powerful than their usual target market. With the release of the Knowled M600D and then the Knowled M600Bi, Godox announced “We’re here, and we’re coming for you, Aputure!”. Then we saw some more modest 230W and 330W LED lights added to the range. Now, they’ve gone right down to the smallest extreme with the new Godox Knowled C5R.

The C5R is a small, ultra-compact RGBWW “Creative LED Light”, as Godox calls it. It’s pretty much a direct competitor to the Aputure MC and it comes in at a similar price point with a similar set of features. It features built-in CCT, HSI and various effects modes, has a magnetic back panel for mounting to metallic surfaces and all the rest of the features you’d expect. But it appears to be significantly brighter.

When it comes to “white” light, the Godox C5R has a wide Kelvin temperature range from 2500K all the way up to 8500K with a CRI of 96 and a TLCI or 97. It has a built-in dimmer with smooth brightness levels all the way from 0-100%. At 6500K, the light output is very impressive compared to the Aputure MC. It must be noted, however, that these brightnesses have been supplied by the manufacturer. I’d be keen to see how they compare side-by-side in the real world.

Like the Aputure MC, the Godox C5R can be remotely controlled from your smartphone over Bluetooth using an app. It’s the Godox Light app and allows you to adjust the brightness, colour and other settings as one would expect. You can control quite a few individual lights in a number of groups, allowing a lot of configuration options on set for lights in different locations. 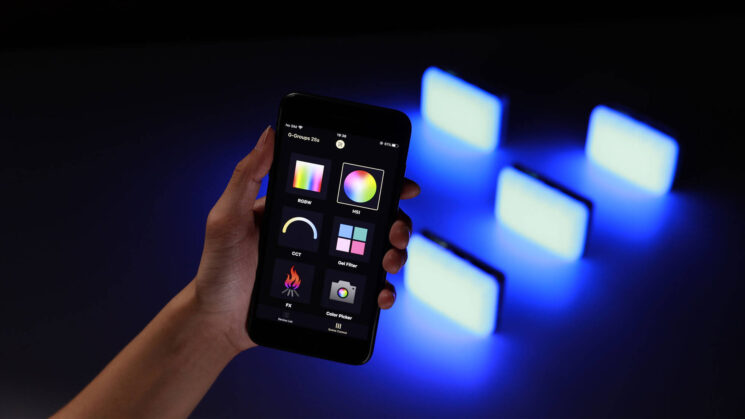 There’s a 1/4-20″ mount underneath for attaching it to a light stand, tripod, mini tripod or whatever else you want to mount it on. And it also has a magnetic back, allowing you to stick it onto metallic surfaces without having to worry about rigging up stands and other attachments. It also comes with a mini stand foot with a cold shoe mount for placing it on top of your camera as a fill light.

You get about 2 hours of runtime at 100% brightness, but with the usual intended use of lights like these, it’s rare that you’ll need to run them at 100% all the time. They’re designed for throwing a little light in a dark corner or simulating some kind of subtle lighting effect. And speaking of effects, it boasts 39 of them, although it’s not quite 39 different effects. There are 14 different effects in total, but twelve of them have three variants, one of them has two and the last one has only one setting. But, it should give you a lot of effects options. 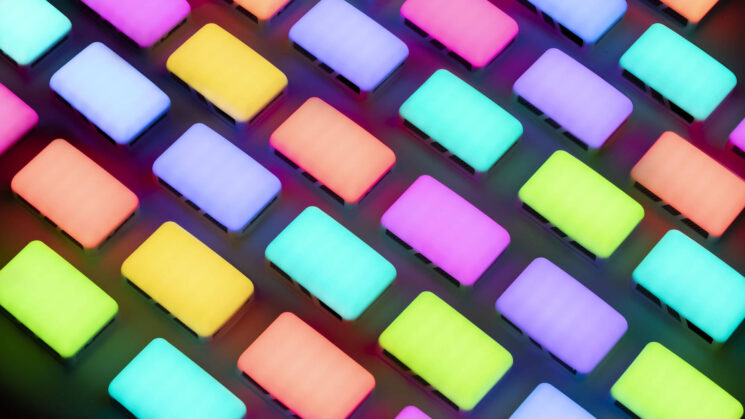 It takes 2.5 hours to charge up over USB-C from flat to full but it also supports wireless charging. No wireless charger is included, though, so you’ll have to figure that out for yourself. I can see wireless charging being very handy for lights like this, although if you’ve got a bunch of them, that can get very expensive very quickly. But, it’s an option, which is nice. And handy for quick top-ups between recording clips without having to mess around with cables. 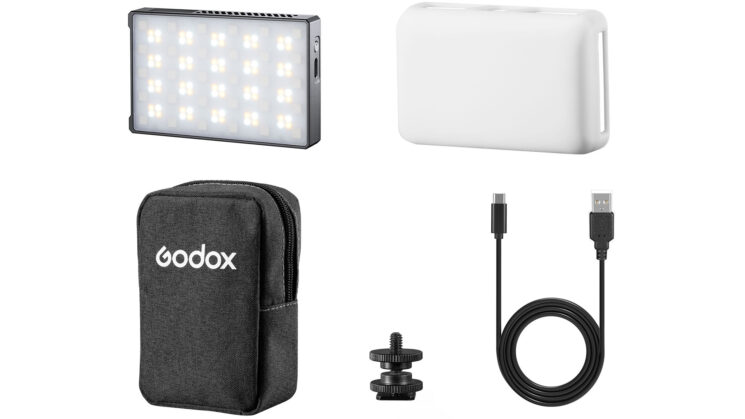 The Godox Knowled C5R is available to buy now for $89 and comes with a case, soft cover softbox, a coldshoe adapter and a Type A to Type C USB cable for charging. There doesn’t appear to be any word yet on multiple light kits, but I hope those are coming in the future. A set of 8 of these in a case with 8 wireless charging docks could be extremely handy on set!