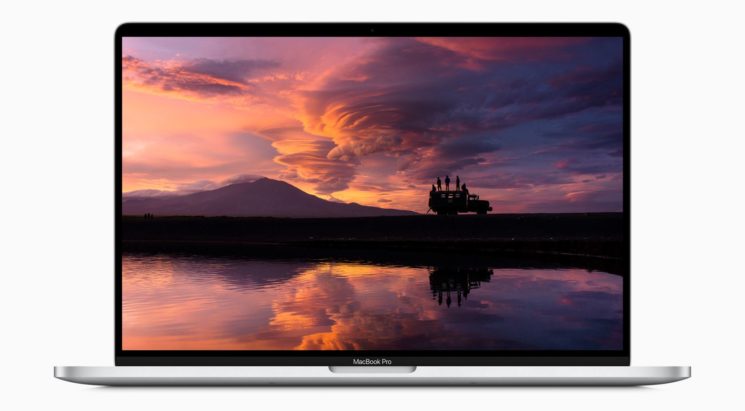 Apple has just launched the new MacBook Pro, with a 16” instead of 15” screen and modified keyboard. It can be configured with up to 64GB of RAM and have up to 8TB of internal storage, which photographers will definitely find handy.

When it comes to the design upgrades, there’s the larger 16” screen that will greet you when you open the laptop. But another obvious change is on the keyboard. The new MacBook Pro now has a redesigned scissor-switch mechanism for the keys, the Touch ID sensor has been separated from the Touch Bar, and there is a physical Escape key.

The 16″ Retina display on the new MacBook Pro is 3072 x 1920 resolution, with pixel density up to 226 ppi and almost 6 million individual pixels. The display offers a P3 wide color gamut and brightness of up to 500 nits. 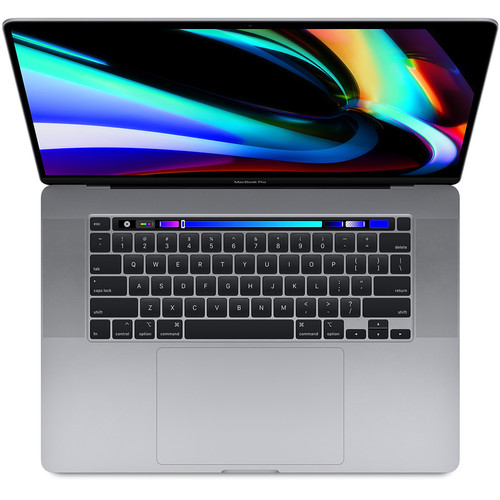 The new MacBook Pro has been improved in terms of power, too. It’s powered by a 9th-generation 2.6 GHz Intel Core i7 6-Core processor with a burst speed of up to 4.5 GHz. As I mentioned, it can pack up to 64GB of RAM and up to 8TB of internal SSD storage.

Apple has also improved the cooling system in the new MacBook Pro. There are larger blades and vents for the fans, and a 35% larger heat sink. Reportedly, this should give you up to 12W of power during intensive processes. As for connectivity, there’s no change compared to the previous model: there are four Thunderbolt 3 (USB-C) ports and a 3.5mm headphone jack.

The 16” MacBook Pro is available for preorders in two color variants, Space Gray and Silver. The prices start at $2,399 and go up to $2,799, depending on the configuration you choose. Apple has also announced that the redesigned Mac Pro will start shipping in December this year.

Apple’s dongle-gate is coming to an end with new MacBook Pro; a report