For a while now, Aperture has been Apple’s signature professional photo management app, similar to what Final Cut Pro and Logic Pro have done for video and music. After WWDC, however, things looked a bit bleak for the software after Apple announced its rollout of its new Photos app – the keynote went by with no mention of any updates on Aperture itself. Today, it’s been confirmed by the company that development on the software has officially ended. 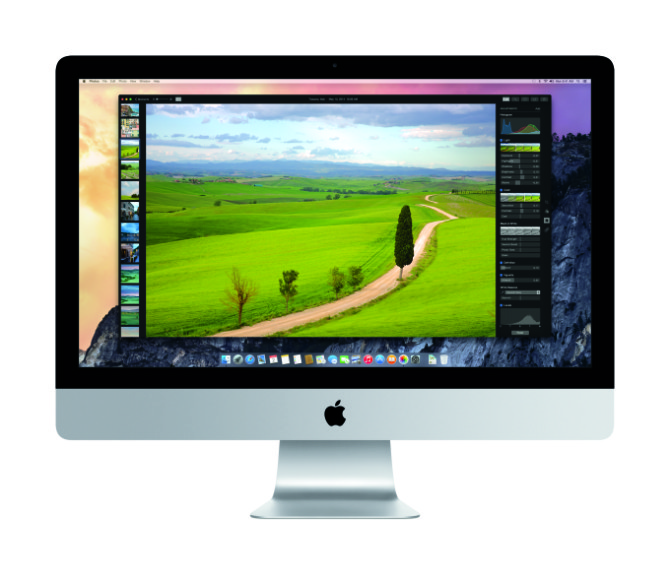 Now that Apple’s new OS X “Yosemitie” is coming packed with the new Photos software, both Aperture and iPhoto are rendered pretty much obsolete; customers will be able to transfer the pictures they have from the older software to the newer. For those of us that currently use Aperture, Apple’s apparently planning to help out with switching over to Adobe Lightroom, which implies that Photos isn’t going to be our next professional-editing software by any means.

As frustrating as the complications might be, for Apple it makes sense as a business move. The majority of Apple’s customers want a simpler solution to storing and managing their photos, and it’s likely that many of them don’t care about professional photo-grading at all. For those that do, there’s always better options available. Apple’s apparently decided that the development wasn’t worth the effort, and that seems like it may be right. To be frank, development on the software already pretty much ended four years ago.

As for programs like Final Cut Pro, development still continues. In terms of photography, we still have many options left available, such as Lightroom itself; I doubt that Aperture is something that’ll be missed much in the long run. What about you guys?

[The Loop via PDN Pulse]