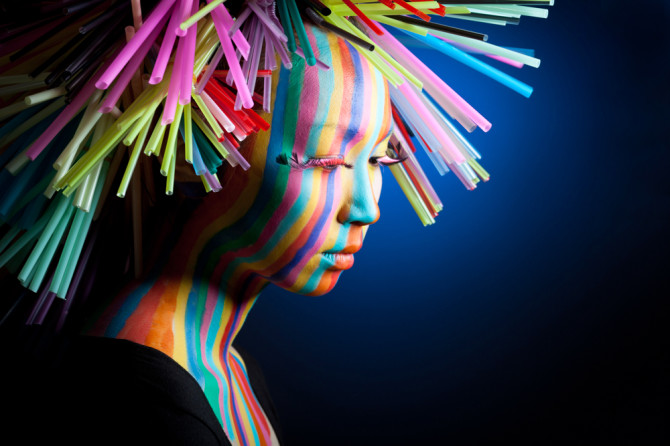 Aside from being a kick butt photographer, Ilko Allexandroffhas quite an amazing career course. A butterfly effect that started in a corridor chat in Ilko’s school in Bulgaria ended in Ilko being a renowned portrait photographer in Japan, we took Ilko for a round of questions and had a blast doing so: 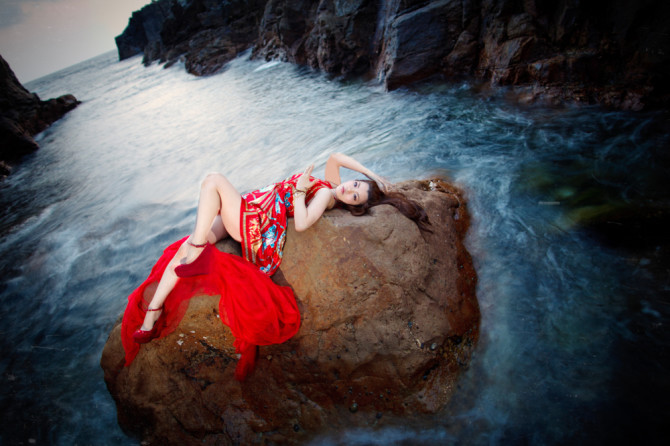 DIYP: Ilko, You are originally from Bulgaria, How did you end up in Japan?

Ilko: I always liked doing different things, and Japanese language was one of them! I was studying German language in my university in Bulgaria, and one day I met the Japanese teacher in the university trying to find students for his class, since there was only one at that time! I thought that was my chance, and immediately quit German and started Japanese! Well, that quick decision changed my life and if I didn’t do it probably I would never be where I am and do what I am doing!

I became to be serious with the Japanese and for 2-3 years I had a chance to get a scholarship to study in Japan! And I came here to study guess what? Human Resource Management! I think I didn’t have much idea what that was, and I was not really having fun with that! Then I purchased my first camera, and that was so cool! I shot some photos with shallow DOF, and I thought my photos were so great… funny isn’t it? Took some time to understand it’s not so easy! 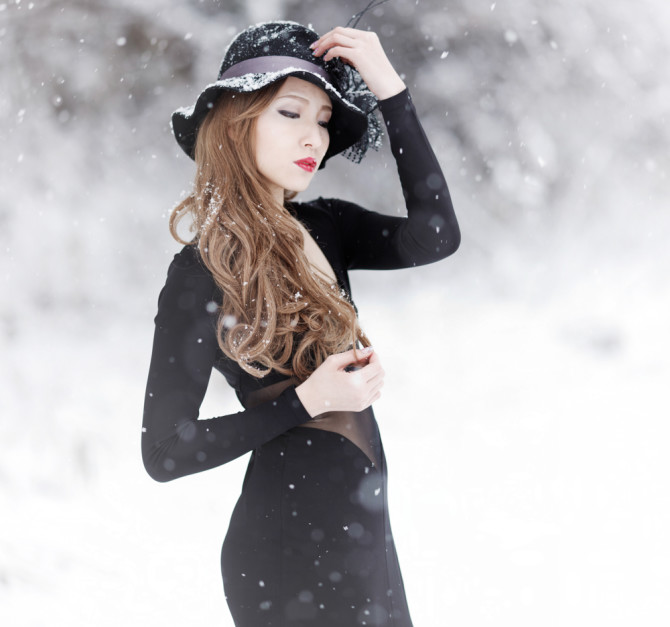 DIYP: You have a very strong ILKO Style, How would you describe it to someone who has never met you?

Ilko: Continuing from the previous question, about 4 years ago I asked myself a question, “If someone has the same camera, same lens, aren’t they probably take a pretty similar photo at the same situation I am shooting?” And the answer made me understand I’m not doing enough, I’m not doing anything interesting! That’s what made me think of what I can do to make my photos different!

That was the time I started using my first flash, and I started with off-camera lighting! That was giving me a chance to make things different than others, no matter if they had the same camera and lens! Anyway building a style is not something that becomes immediately, it takes time, and evolves all the time, and probably never finish until you try to create! 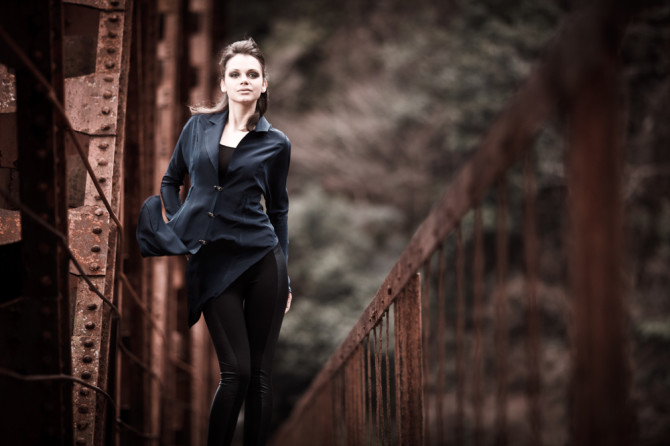 DIYP: How do you find working in Japan is different from Working in Europe

Ilko: First I need to say that the only thing I had worked in Europe is staff of the Japanese Embassy in my country so I don’t think I am the one why can make a good comparison, but here is what I like about working and living in Japan, it is the safety Japan is the safest place on the world! Another thing that I believe is really important being in Japan is that almost all the makers of equipment are actually here, and you have really great chance for direct contact in many aspects, and building important connections like that! 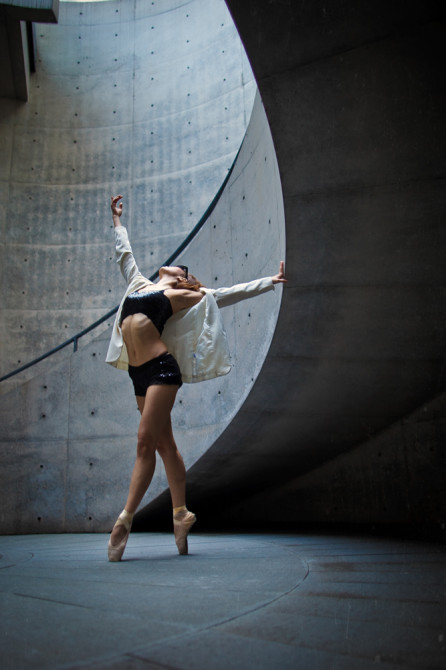 DIYP: What is your key strength in building a business in a completely foreign country?

Ilko: Building the environment I have now in Japan definitely took a while, I remember when I was starting using off camera flash 4-5 years ago, believe me that looked so strange to many people around, and often on a location people asked me “Why do you use flashes, it’s bright outside?” Also at that time a few times respected photographers used to tell me that with what I’m trying to do I could never be a photographer, but that never stopped me, because I was having fun, and I believed that it will have the results sooner or later! And that also meant that Strobism was really young in Japan, so it was a good chance to make something interesting and different from what was around!

Some of the most important things that make me stand out is the way I use networking websites like Facebook to show my work. If you have great photos and you don’t show them properly then not many people will see them. And also you need to show the right things, at right time in the right way! I can talk about that for hours… 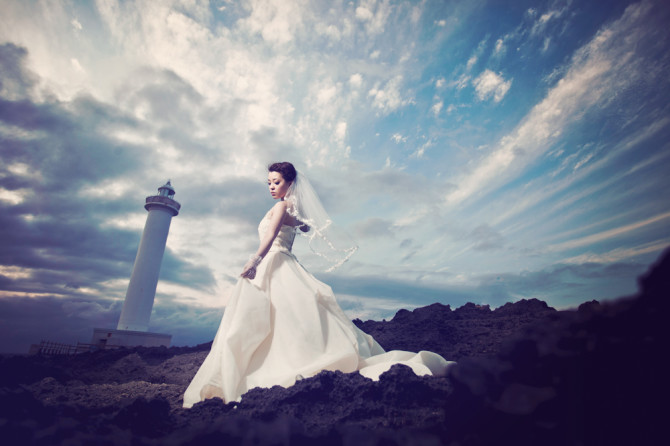 DIYP: What gear do you usually carry around when going on a shoot?

Ilko: First I think what I’m gonna shoot! Generally what I would have with me is… my Camera, the lenses I would need, I use mainly prime lenses so usually what I take with me is my most used lens – 135mm/F2 and 24mm/F1.4. Then comes the lighting, for serious shoot I have minimum of 4 strobes with me, if I might get to some far location for a few days, I might get 8 to 10 strobes! Am I gonna use all of them? Probably no, probably there are going to be some locations where I might shoot with natural light (although recently I hardly get motivated if I don’t create the light in some way) Also in many cases I might go with only one light, mixing it in a way with what ambient light I have!

Next, the modifiers! I have 2-3 shoot-through umbrellas stick in my camera bag, I need reserve ones in cases of strong wind! Also a 80×60 softbox is folded and bonded to my light stands. In my bag I have couple of Rogue Flash Benders XL, they are quite handy when I’m in hurry. Also bunch of color filters, to paint the light, and couple of grids for my strobes!

And finally the stands, also depending on the shoot I’m going to have 2 or 3 light stands for my lights! And not to forget the battery backs for the strobes, generally I would take 4 of them with me! Usually I do not bring a tripod with me! 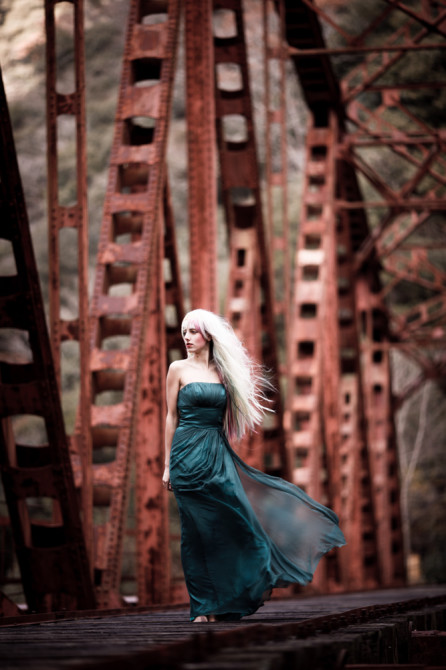 DIYP: Why small strobes? Have you ever thought of going with bigger gear?

Ilko: The main reason is because they are enough in most of the cases, and also because they are not heavy! I seriously can’t imagine myself bringing 3-4 monoblocks on a shoot in the mountain. If I need more power I combine 2, 3 even 4 strobes, and that does the job! And I can always use them separately if I want lights from different angles, if I have 1 monoblock, I’m stuck with one light source! 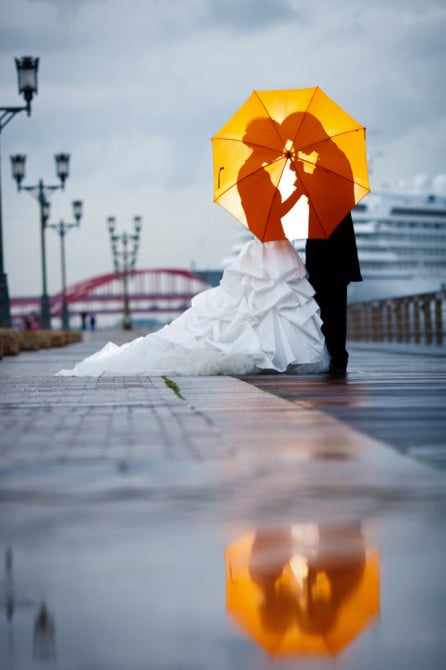 DIYP: How do you usually set your lighting?

Ilko: I shoot in manual mode, all my lights are in manual mode, and I set them up separately! I remember when I was starting using off-camera lighting in the beginning it used to take me long time to set up the things but the more I shoot, the more experience I have it’s getting faster and faster! Now one quick glance at the location, and I almost know what settings I’m gonna go with! After 1-2 test shots I might have been third stop – one stop off, I fix it and I’m ready to go! 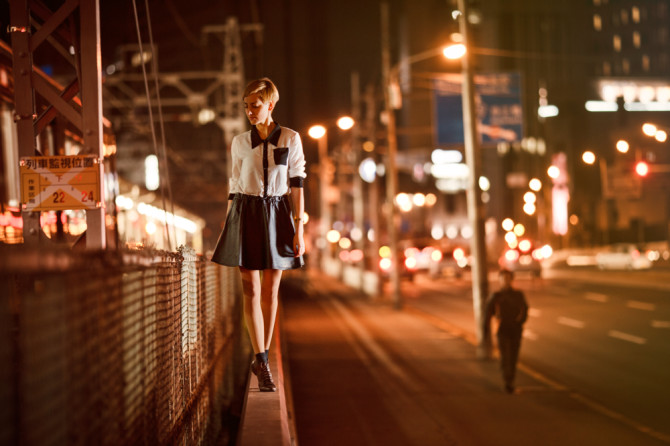 DIYP: Is using small strobes limiting, what does it enable you to shoot?

Ilko: Portraits, mostly portraits, hair-make works, fashion shoots! I do shoot weddings, but I’m not wedding photographer and I let my clients know that before they choose me, because I’m going to shoot just the way I like it! I like shooting moving object, dancers, athletes etc.! I really enjoy shooting everything that gives me chance to manipulate the light in interesting way!

Shooting for a client and shooting for yourself could be two very different things! In the beginning very often I had to do shoots for clients with very different taste, who sometimes I had no idea why they choose me, since they want something different! Recently I can have a chance to choose the clients I want to shoot with, and I like to choose clients who want ME, and will trust me on the photoshoot without the need to check every single thing! 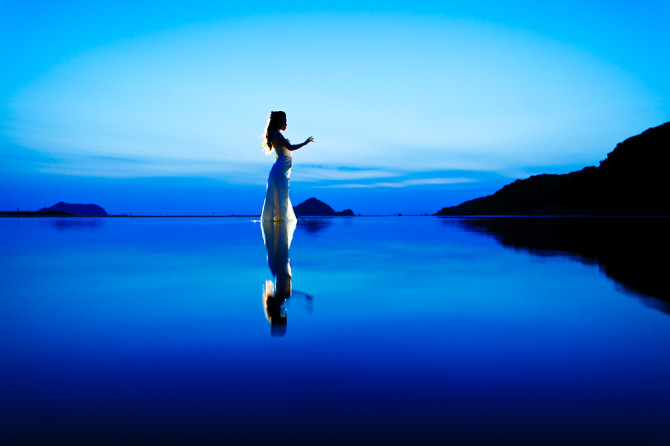 DIYP: What is the craziest location you shot at?

Ilko: The crazier the location is the more I’m having fun! Some time ago I was shooting in the middle of the night, on a really rocky beach down at the sea level, and it was raining so hard! I had to scream in the night to be heard by the model & assistant, because of the strong waves sound! After the shoot my camera couldn’t shoot anymore, and you know what? I didn’t even care that much, although I did not have a sub-camera, because I was quite pleased with that shoot! Anyway after couple days off, my Canon 5DMII came back to life! One of the makeup artists I often shoot with kind of knows that when I ask her for a shoot she will need to be ready for something tough! 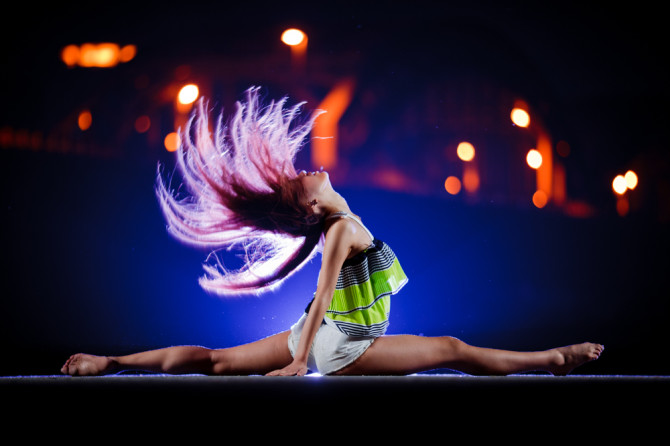 DIYP: Who is your inspiration?

Ilko: That is a hard question I almost never thought about! I think I don’t have a particular who, because my style and vision changes in time. Even if I was inspired by someone 2 years ago, maybe it’s not what inspires me now! I’m trying to be inspired by myself, do better and better not that anyone else, but than myself! Of course there are many artists who’s work inspire me! 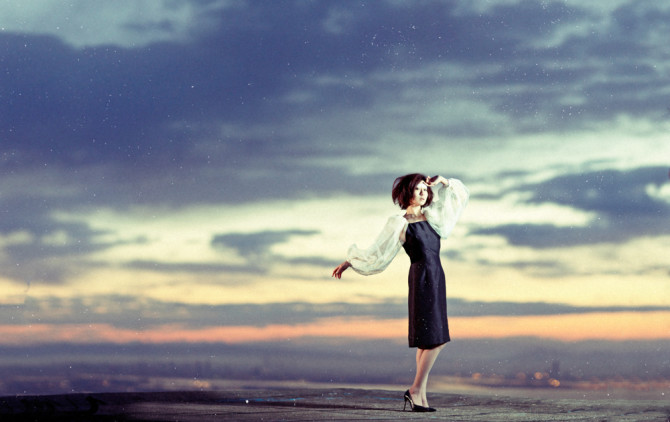 DIYP: If you were not a photographer what would you be?

Ilko: Probably working in the marketing section of some big company in Japan, and I almost did it, bit I believe I made the right decision quitting before I start, so I can go into photography! 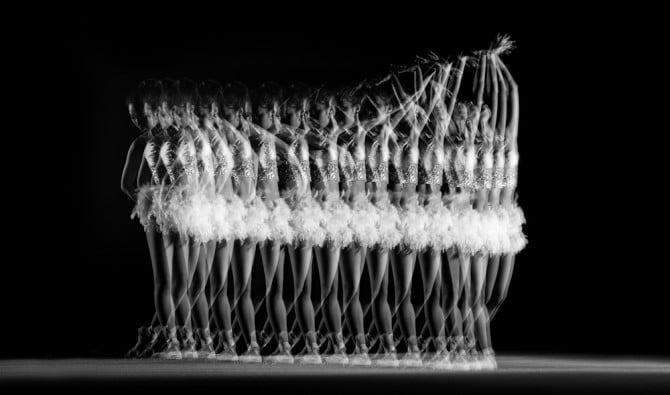 Best Snack for the road?
Chocolate

Must have item for each trip?
Heart

How do you take your coffee?
I don’t drink coffee, but I’d have a coke!

Originally from Bulgaria, Ilko Allexandroff is a photographer based in Kobe, Japan. He mainly doing portrait, fashion and weddings. You can see more of his work on his blog, as well as on his Facebook, 500px, twitter  and Flickr stream.

« The Business of Photography: Why It’s Important to Know What We’re Talking About
Apple Finally Makes It Official: Aperture is Dead »