Getting photograpger Tim Tadder and CGI master Mike Campau on the same project is probably as high-end as it gets. THe two recently collaborated on the production of the 2014 World Cup Calendar. 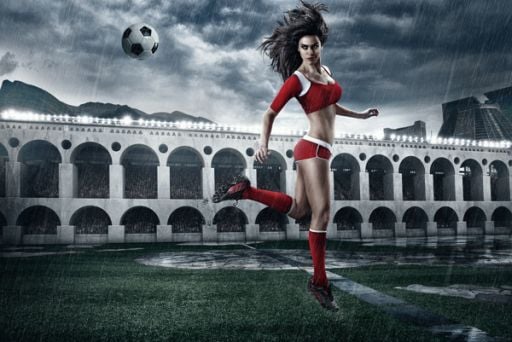 The project involved shooting 12 of the common moves done in football (soccer if you live in the USA) by gorgeous models.

Tim shares that “The challenge was to create dynamic images of the women in action but still have a high level of female sexuality. There was a balance between being true to the “move” but at the same time showing the best assets of the models“

While it is hard to tell, the locations were shot by Tim separately from the shooting the models and Digital Artist Mike Campau later composited the models into carefully reconstructed CGIed sets.

The video below shows some of the lighting involved and when I asked Tim about it he replied that:

“The lighting in each shot was determined based upon the scene/background. We crafted each lighting scene to match the lighting of the background based upon plates that I had shot the week before. If you look closes, each image has a custom lighting arrangement to highlight the best body parts as well as the help anchor them into the scene…” – see if you can spot those in the video.

If you wonder about the steps of bringing such an image to life, here is an animated gif that shows the process, followed by a plate of CGIing one of the locations. 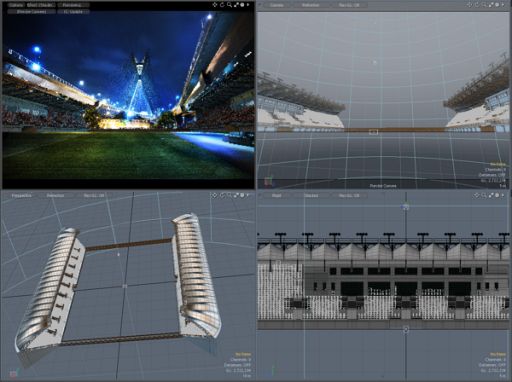 And here are the remaining 11 moves/months 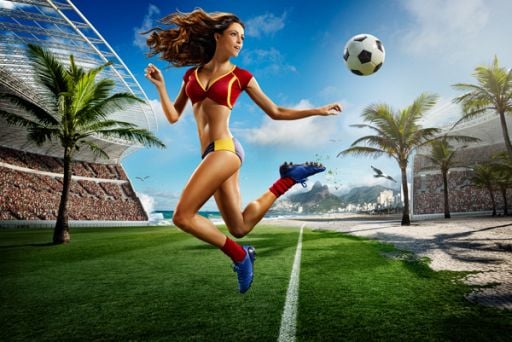 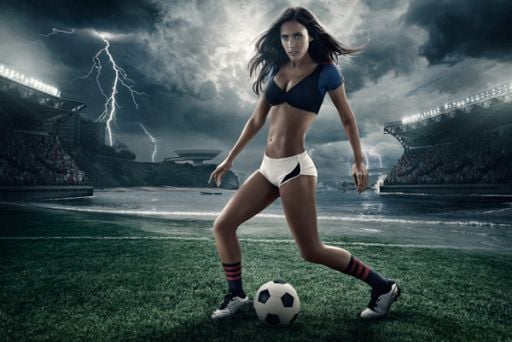 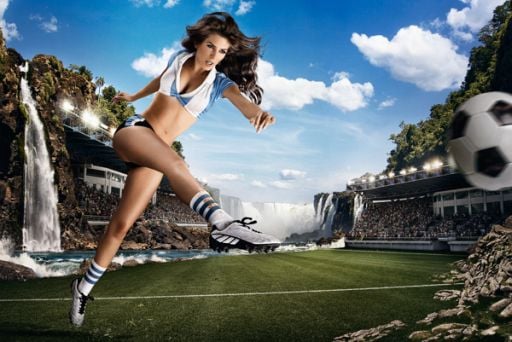 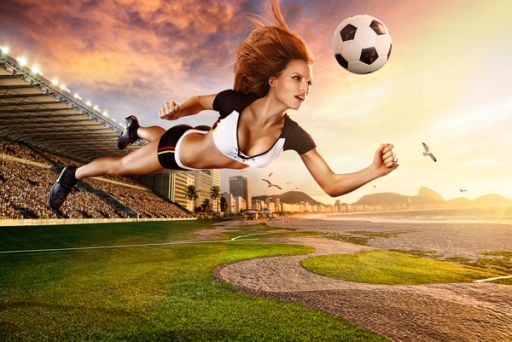 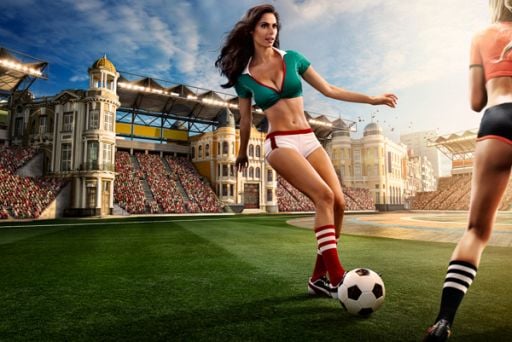 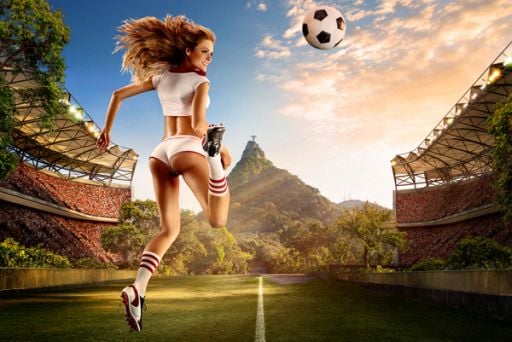 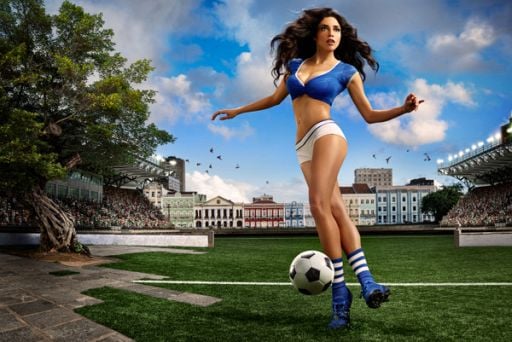 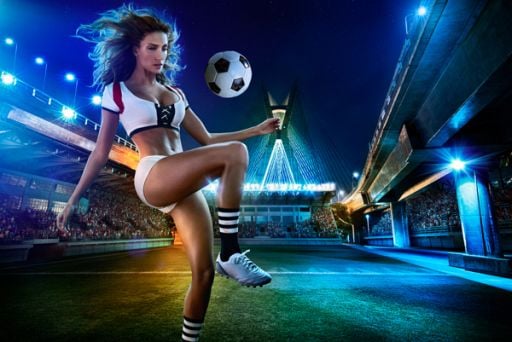 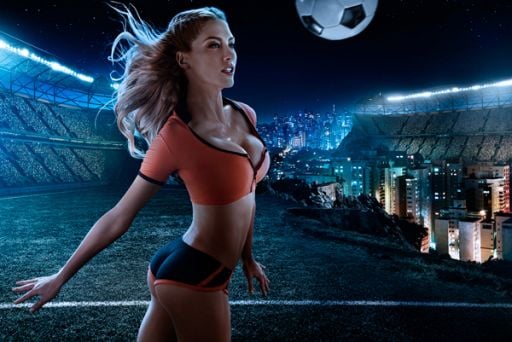 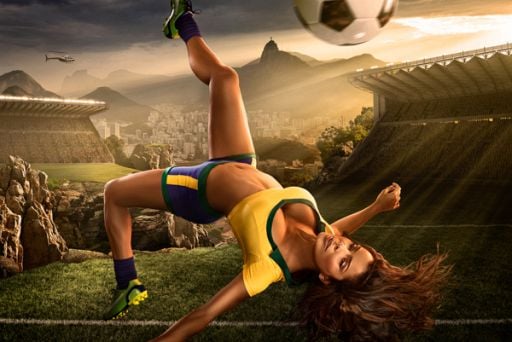 « Apple Finally Makes It Official: Aperture is Dead
How To Win Any Photography Trivia Face Off With A Simple Question »