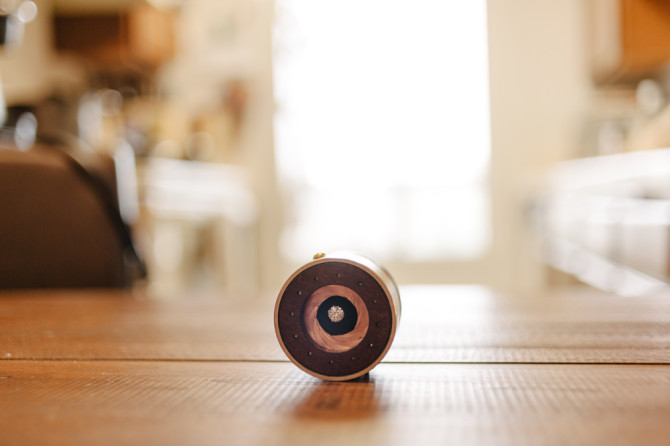 California based educator and DIY maker, Matt Chalker, really, really loves his girlfriend. That’s why when he decided to propose to her, he wanted to make something extra special. And that he did. Chalker spent about 60 hours building one of the coolest engagement ring boxes I’ve ever seen.

Chalker’s girlfriend, a wedding and portrait photographer, is pretty passionate about her craft. He wanted to incorporate that into his proposal and came up with the idea to make a ring box which revealed the engagement ring via working aperture blades. It’s truly something beautiful!

“All of the wood is Ipe, the sleeve is machinable brass, the leaves are bronze shim stock, the pins (invisible when assembled) are 0.060″ brass and the cushion is made from some sliced up nerf darts covered in velvet. It works by twisting the sleeve and the bottom wood base…”

Chalker says the build was based on this Instructable by Kommodore. 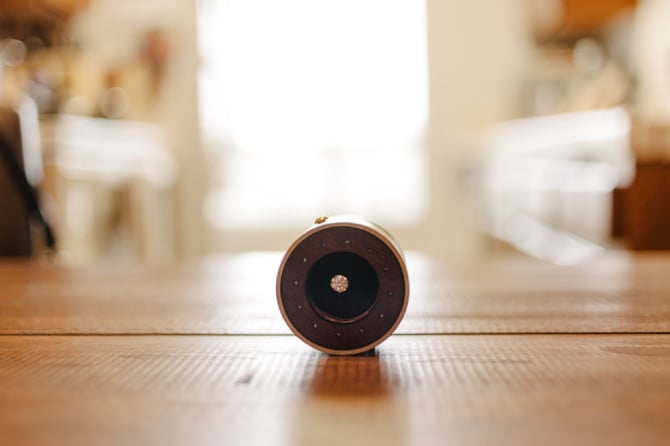 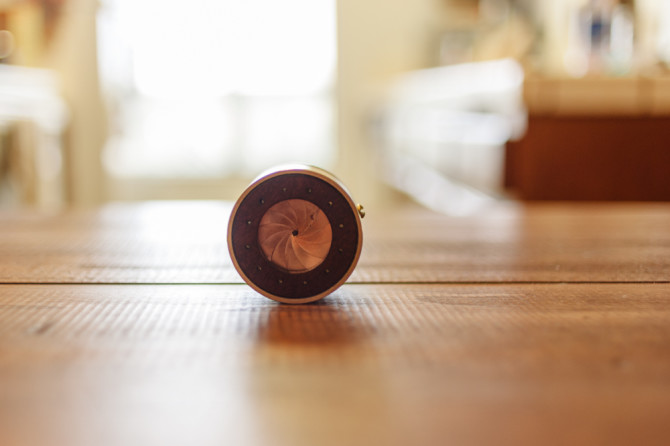 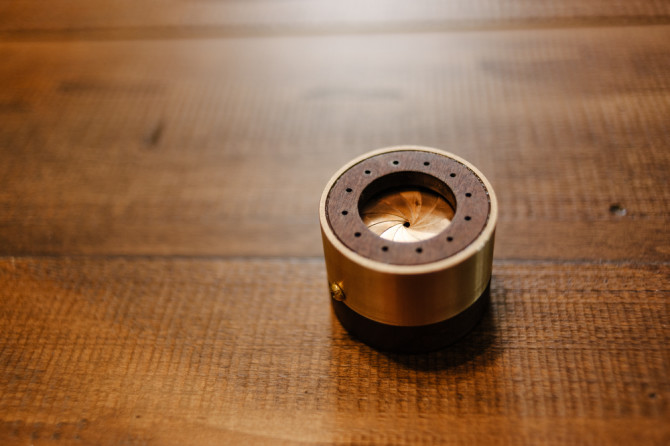 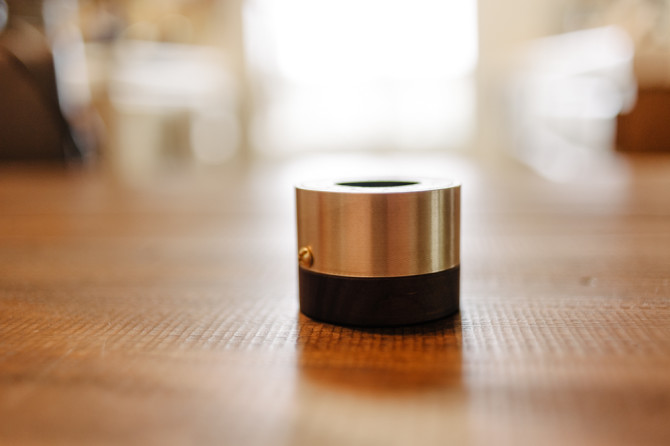 And a some Chalker took during the build process. 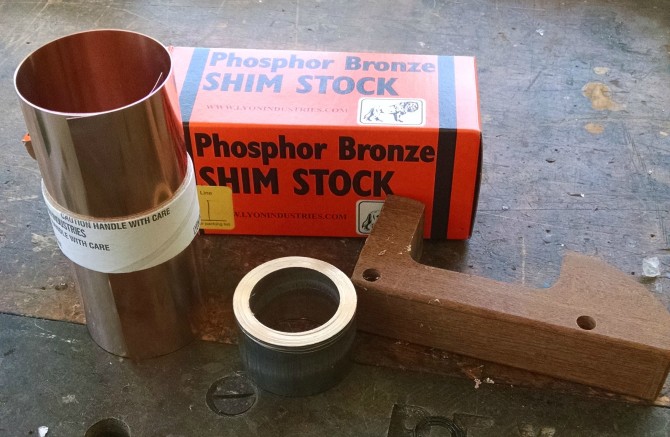 Chalker said he bought most of the materials from McMaster Carr.

Chalker milled the wood housing using a ShopBot and finished it with a tabletop lathe.

The brass leaves you see being cut in the video clip below ended up being too fragile. Chalker replaced them with bronze blades in the finished box. 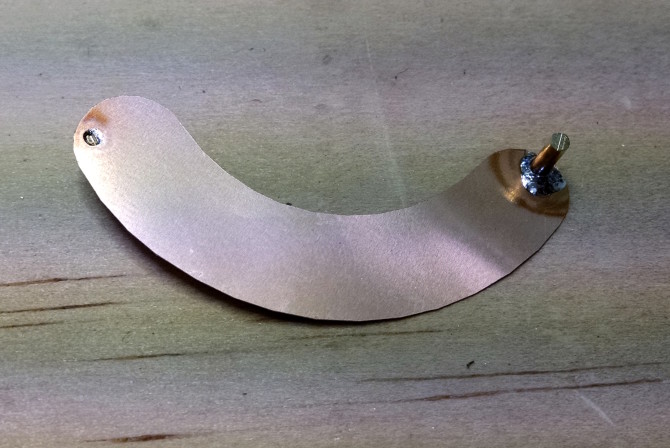 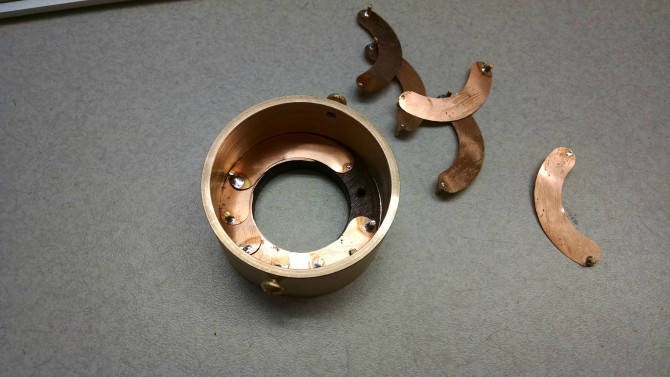 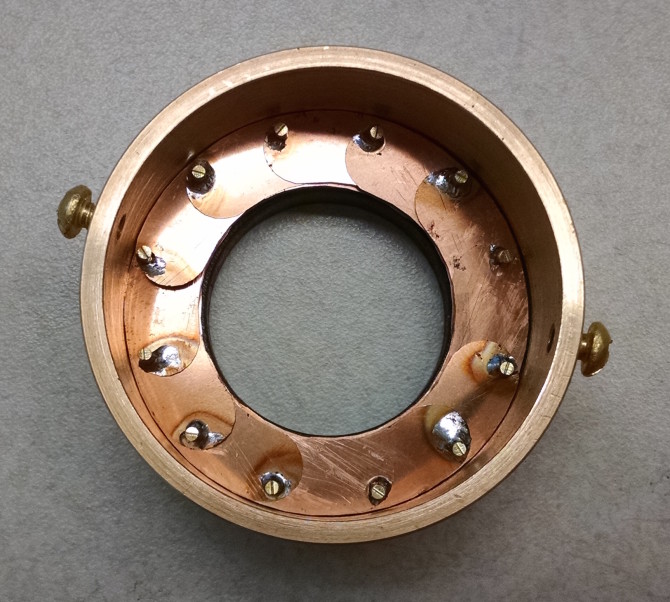 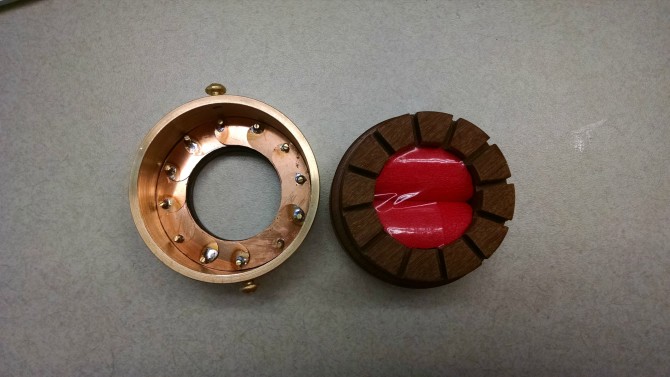 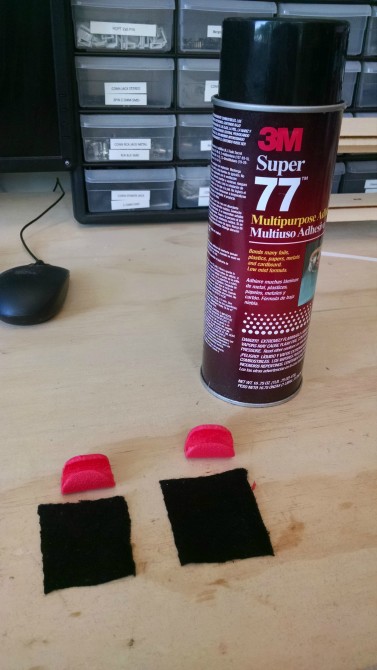 A cut up Nerf dart with velvet glued on served as a nice soft nest for the ring.

Head over to this Imugr to see even more photos and more details from the build. Chalker also discusses the process more in detail over on Reddit (and some pretty hilarious commentary on some future upgrades). You can also visit Chalker’s website and his fiance’s photography website.

Chalker hasn’t ruled out building more boxes in the future. “I would be happy to make and sell another, but there is a significant time and material investment however. To complete a full box we’d be looking at $2000-$3000 dollars.” If you’re interested in having one made, he says to get in touch and chat.

This weird drawing compass was inspired by lens aperture

DIY: Awesome Iris Lamp Has Aperture That Opens & Closes As Light Is Turned On Or Off

Proposing to a photographer? This lens-shaped ring box is a great way to do it