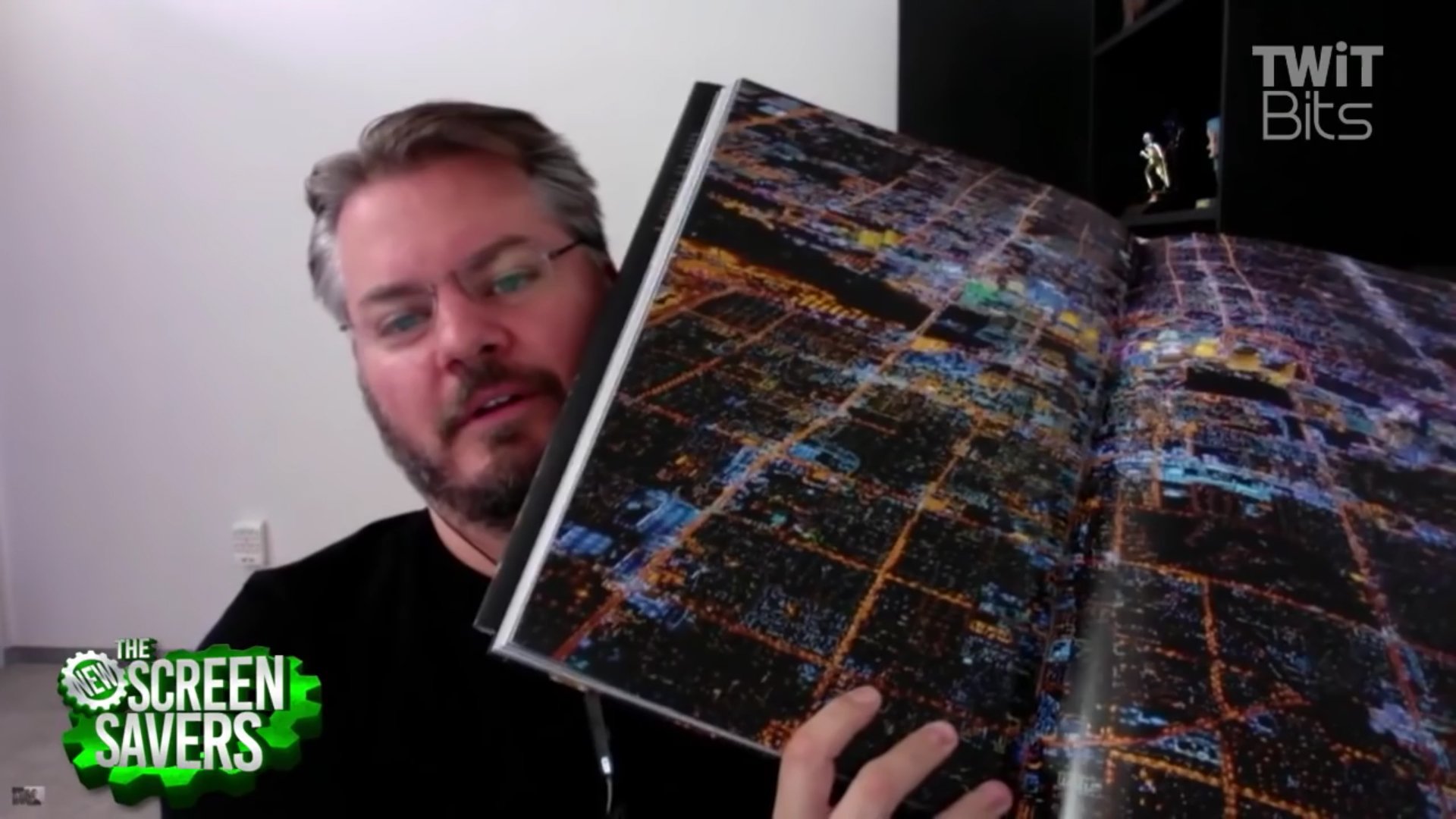 Last time we featured Vincent Laforet’s work he had just finished photographing his AIR project in London and Barcelona and was preparing to shoot above Paris, Berlin and Venice.

Now that he has completed the project and released a book containing high-altitude aerial night-time photos from 10 iconic cities, Leo Laporte of The New Screen Savers interviewed Vince about his experiences up in the sky.

Other than discussing some of the technical aspects of the shoots, Vince also discusses why these photos will never be captured again.

“It’s like taking a step back in life. When you take a step back in your own life you somehow, hopefully, gain some better perspective,” Vince said about the unusual vantage point he had in this project. “You’re just seeing the world in a very different way”.

He also explained how the project got its name, and it’s not because he was up in the air:

“When I see something like this, at least to me, it reminds me that we’re not that different and we’re all pretty connected and we’re all responsible for it. That’s why I call the project ‘Air’, it’s that air doesn’t belong to anyone, we all share it. It doesn’t matter where you come from.”

Watch the video below to find out how the photos were taken, why Vince used a helicopters rather than airplanes, and how LED lighting drastically changed (and continues to change) cities appearances.

For more behind-the-scenes information check out our London from 6000ft and BTS post.

The books and lithographs can be purchased over on the Air website.

An open letter to Canon – Calling Out Vincent Laforet