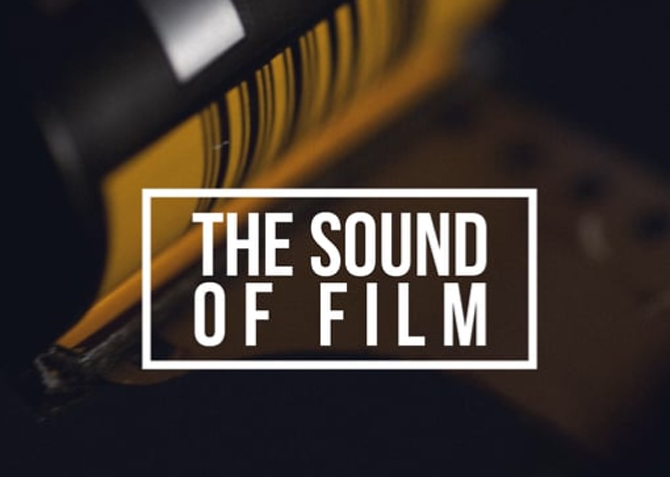 Past and present film shooters will love this short video while newcomers to photography will scratch their heads wondering what’s going on.

Robert Marshall of Round One Films captured the entire film process, step-by-step, from beginning to end.

You’ll have to imagine the smell, but the sounds and sights of this critically endangered process were beautifully captured.

Close your eyes and see if you can recognize each step by sound alone.

“As we rapidly slip into a purely digital age it’s nice to remember where it all started and why it is so great,” Robert wrote on Vimeo.

The video was shot in raw using a Canon 5D Mark II with Magic Lantern, and according to Robert “the workflow was a ball ache but the image came out really good”.

Responding to some of the comments the video received, he added that he wanted to include a Hasselblad camera in the video but he did not have one at the time and that he really wanted to nail the sound (as you’d expect in a video about sound).

To achieve the great sound you heard above Robert used a Zoom H4n and a Rode NTG3 with no pop shield, blimp or dead cat.

While the vast majority of the comments are extremely positive and include a whiff of nostalgia, one Reddit user had another take on it. “Perfectly illustrates why I shoot digital,” he said.