While traveling to Namibia is long and expensive it pays off in glorious nightscapes. The dry air and atmosphere conditions in Namibia earned it one of the dark sky reserve in 2012. 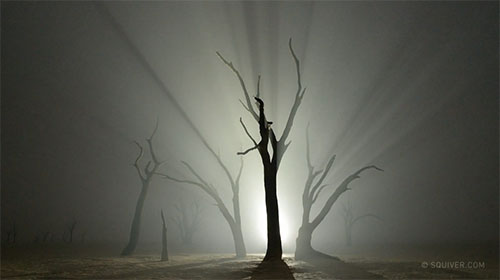 So it is not surprising that Namibia can produce some of the most beautiful night-time time lapses.

Namibian Nights is the work of Marsel van Oosten – a photographer and a tour guide from Amsterdam. It showcase some of the most popular sites in Namibia, like the quiver trees and the misty trees in Deadvlei.

Here is how Marsel describes the project (highlights are mine).

“All scenes were shot during the night with Nikon D3, D3s and D4 cameras. We used small headlights for selectively lighting trees and rocks, and we sometimes used the moon. The brighter the scene, the more moon there was at the time. For the arch scene we timed our shoot exactly with moonset, which involved quite a bit of calculating and planning. But the hardest one of all was probably the mist scene in Deadvlei. Mist in Deadvlei only occurs around five times a year, so we had to keep a close eye on the weather predictions and many attempts were unsuccessful. When we finally got it right, the results far exceeded our expectations and show Deadvlei as no one has ever seen it before.”#

Here is a closer view on some of the scenes from the timelapes. 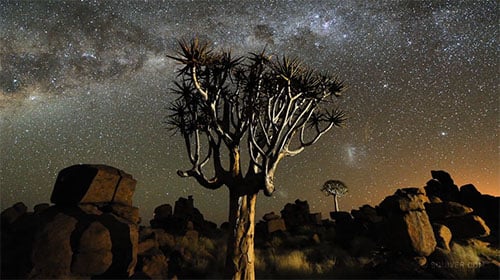 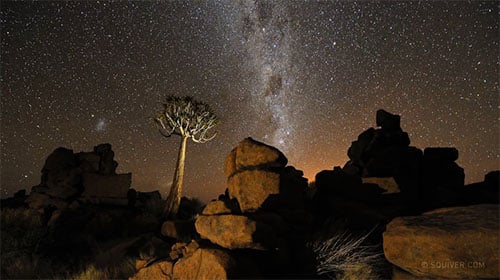 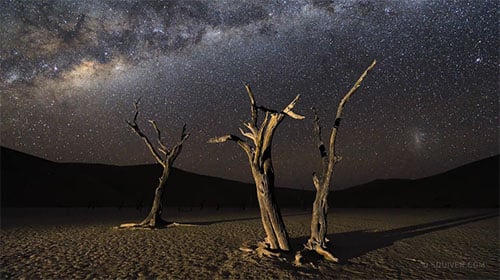 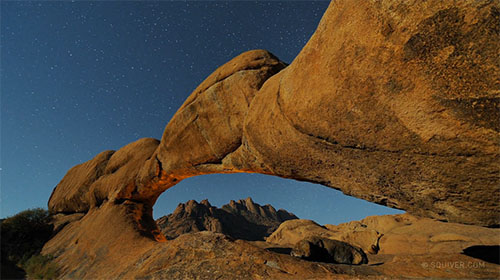 [via Astronomy Picture of the Day]

Casio launches a 1.9MP camera that will make even the darkest places seem bright