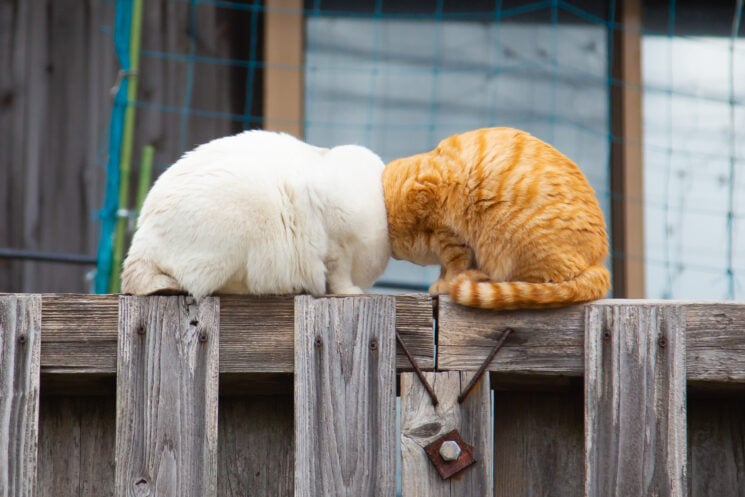 It’s that time of the year again: some of my favorite photography contests are announcing the winners. The Comedy Pet Photo Awards is one of them, and the 2022 winners have just been revealed.

This year’s winner is Kenichi Morinaga with his photo of two cats sitting on a fence cheek to cheek… or better to say neck to neck. Of course, there are category winners as well, and we’re sharing all of them with you today.

Kenichi is a photographer from Japan who loves to visit the small islands around the country, taking shots of the street cats that he finds there. His passion started when he got his own pet cat and first visited Europe as a backpacker, and also brought him the win in the Best Cat category. Or should I say, CATegory?

“Suddenly, I became fascinated by the antics of cats out in the streets and had to photograph them,” he says.  “When I returned to Japan, I continued to seek them out, they really cheer me up, especially after the last two years of the pandemic – they are so funny, even when they are doing something serious.”

Kenichi won a £2,000 cash prize, plus a £5,000 donation from Animal Friends Pet Insurance to go towards an animal welfare or conservation charity. “This amazing competition reminded me that such gestures from all animals are recognized as being hilarious, cute, and heart-warming not only in Japan but all over the world.”

The funny pet competition was created by Paul Joynson-Hicks and Tom Sullam, to celebrate the positive and vital role that pets have in our lives and to encourage engagement around animal welfare.  This year, thanks to the partnership with Animal Friends Pet Insurance, Comedy Pets is donating £35,000 to animal welfare charities, £10,000 each to 3 separate charities all doing an amazing job, caring for and re-homing abandoned animals: Dean Farm Trust, London Inner City Kitties and Wild at Heart Foundation, plus the £5,000 that the winner donates to a charity of his choice.

Take a look at the category winners below, and make sure to find out more about The Comedy Pet Photo Awards on the contest’s website. 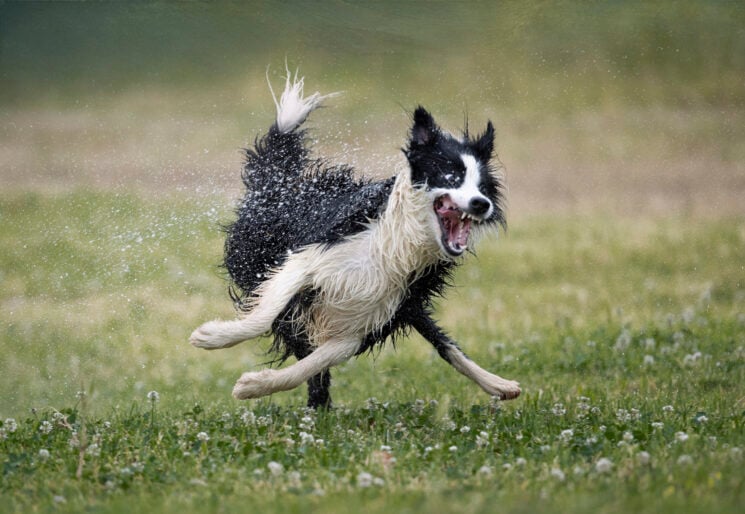 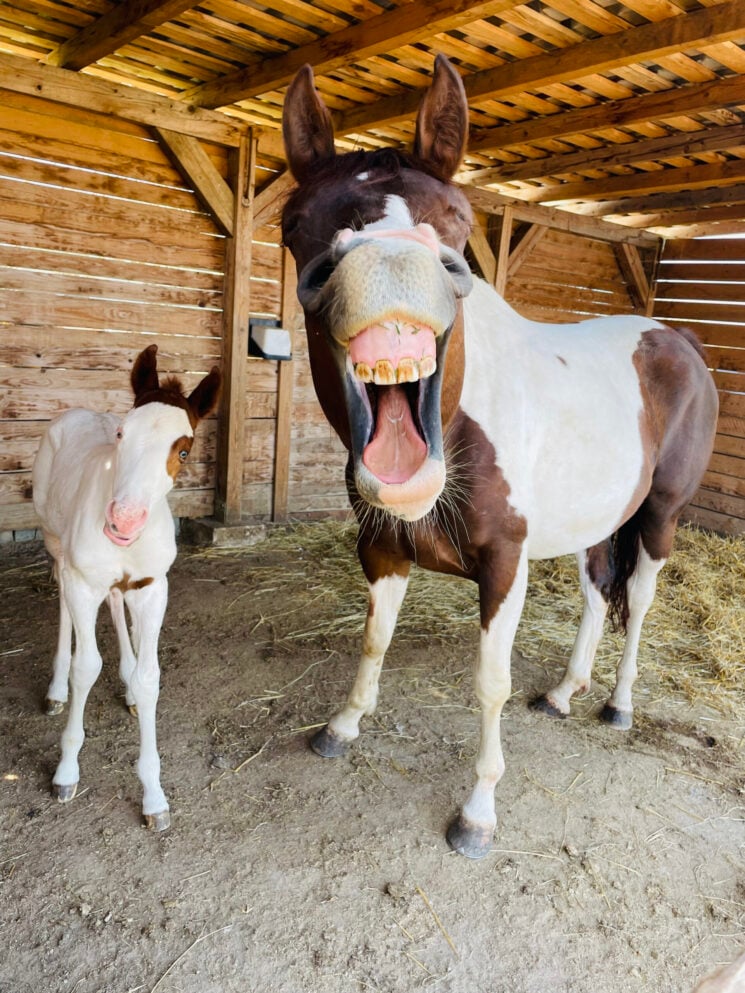 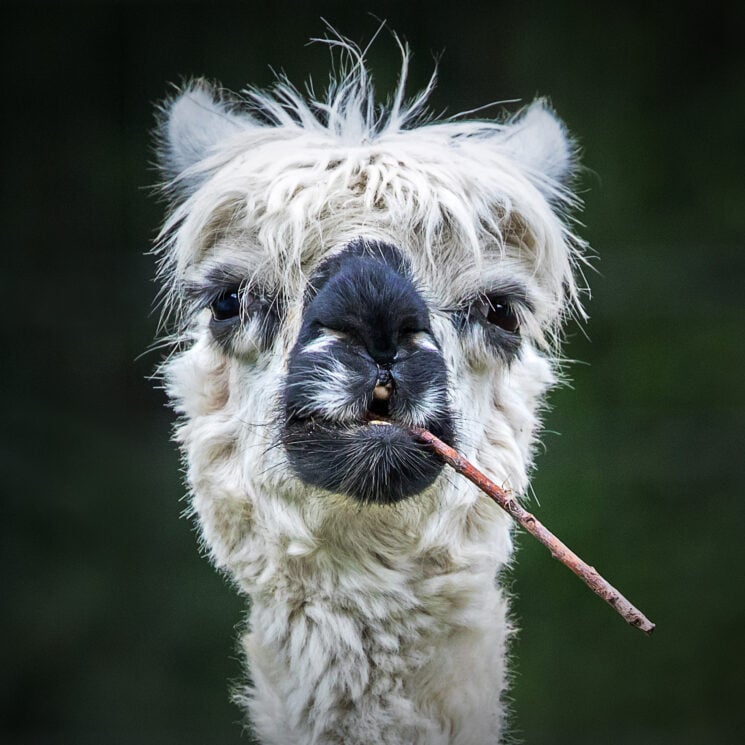 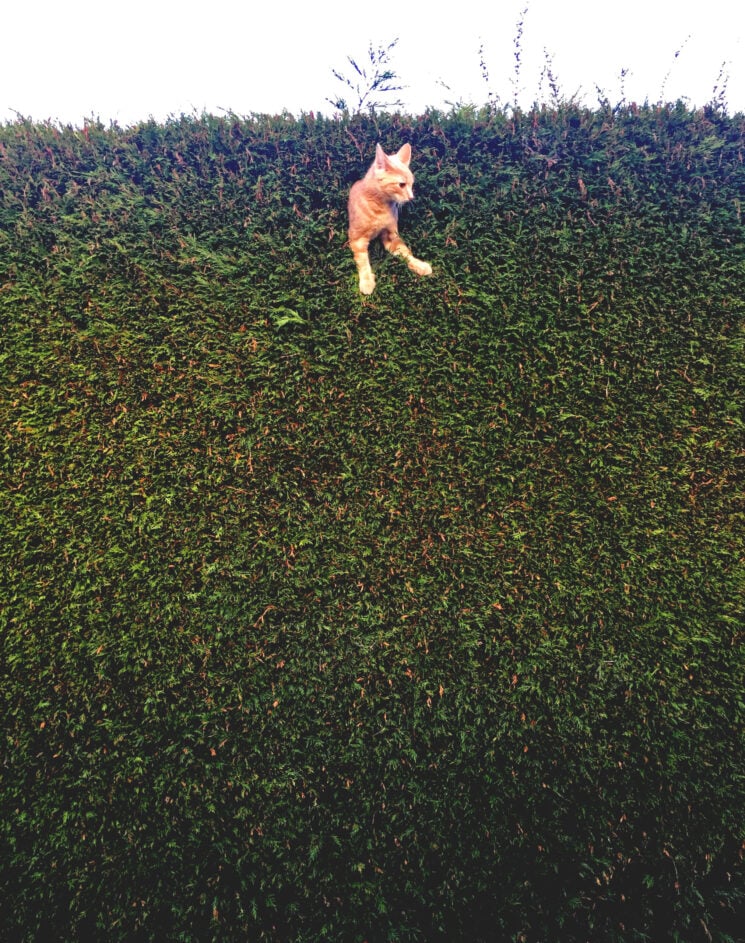 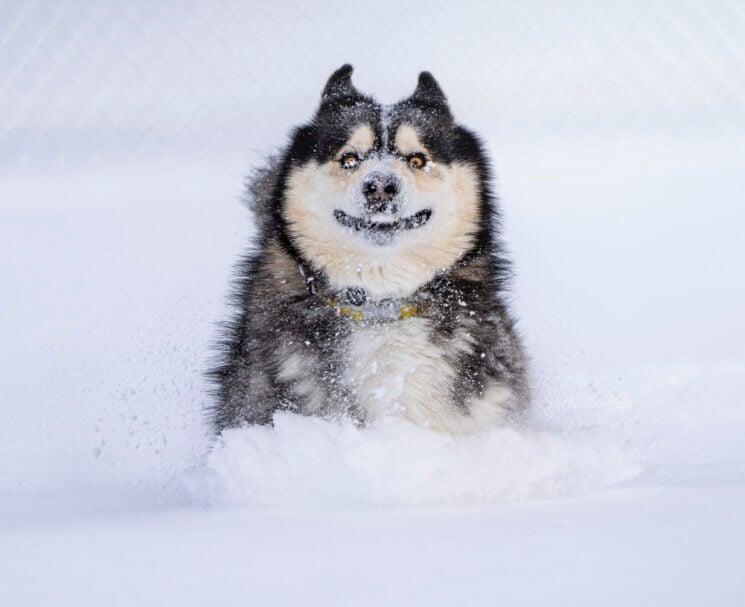 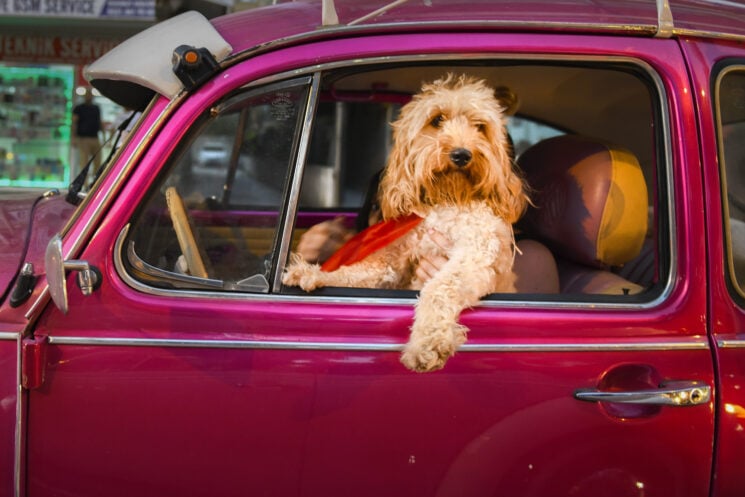 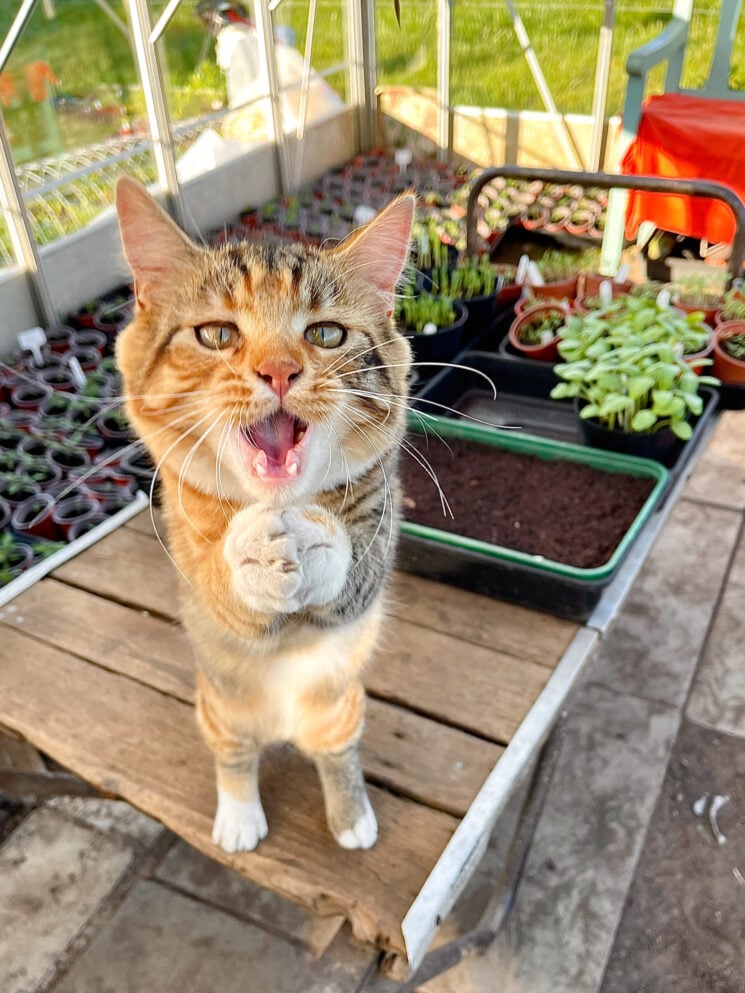 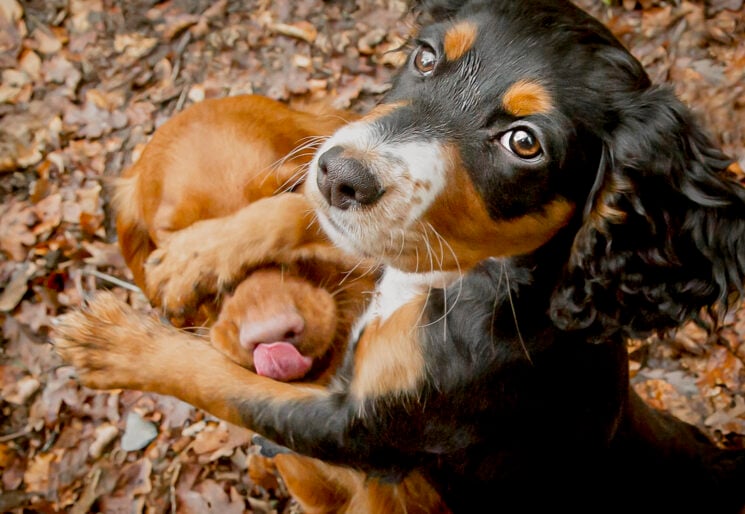 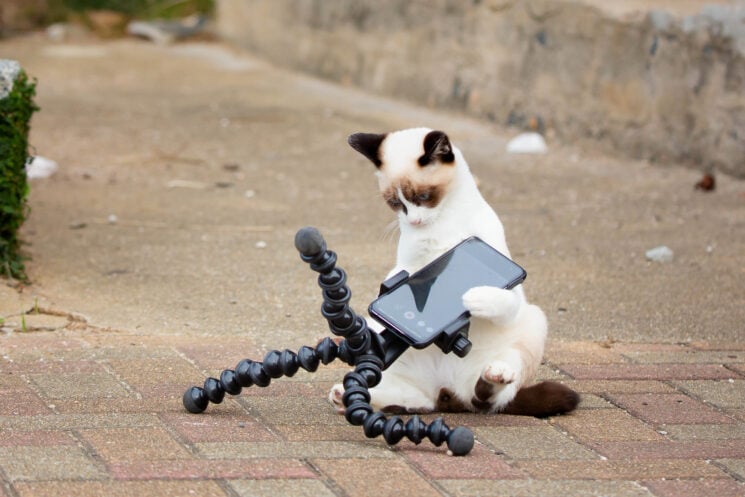 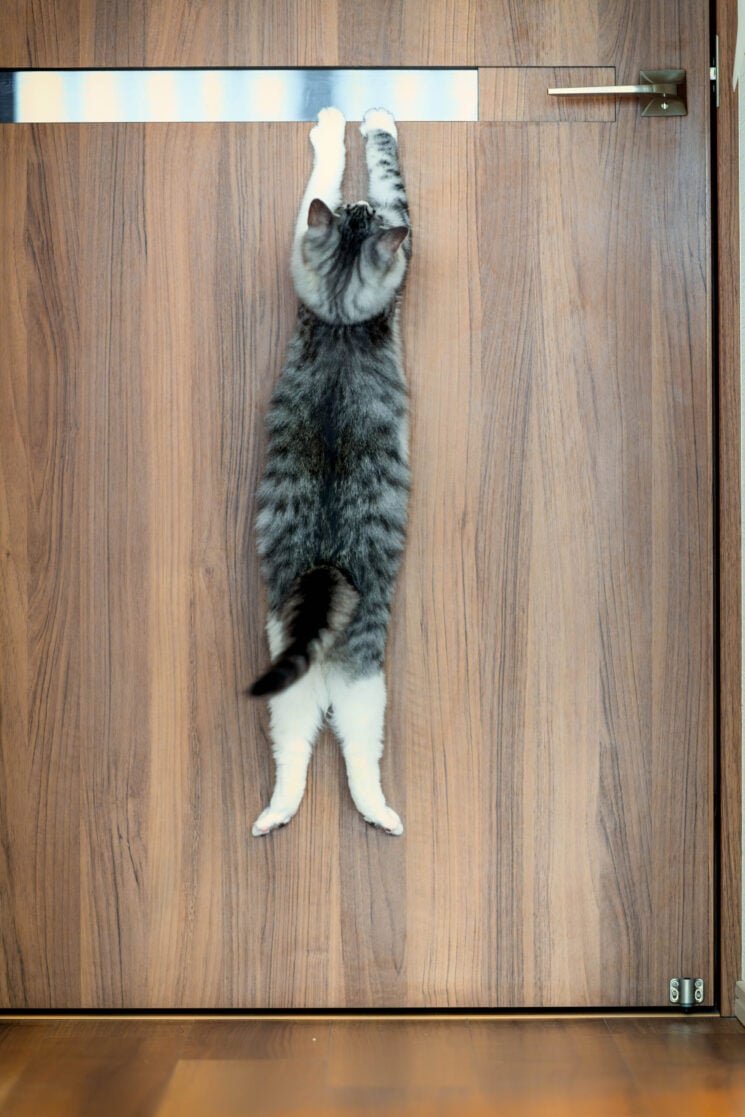 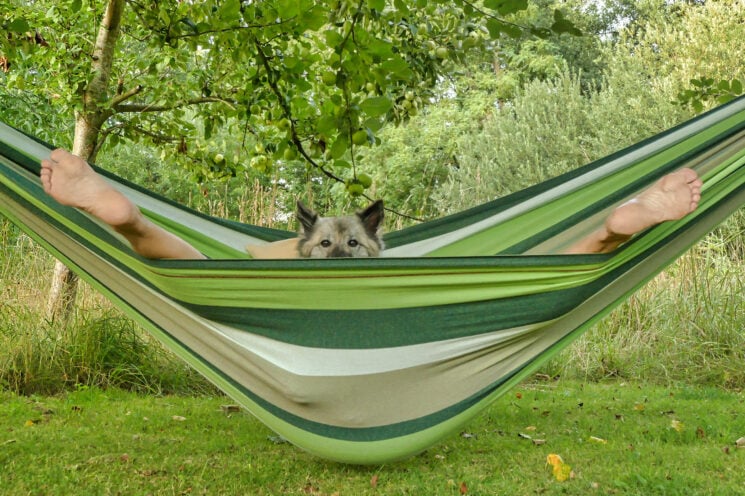 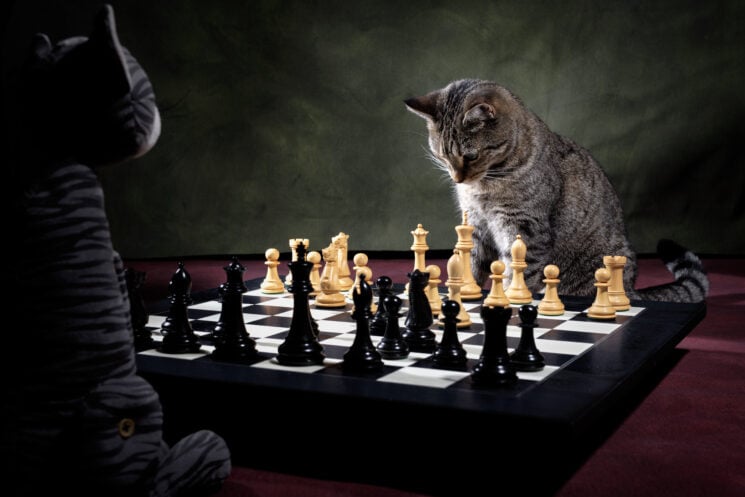 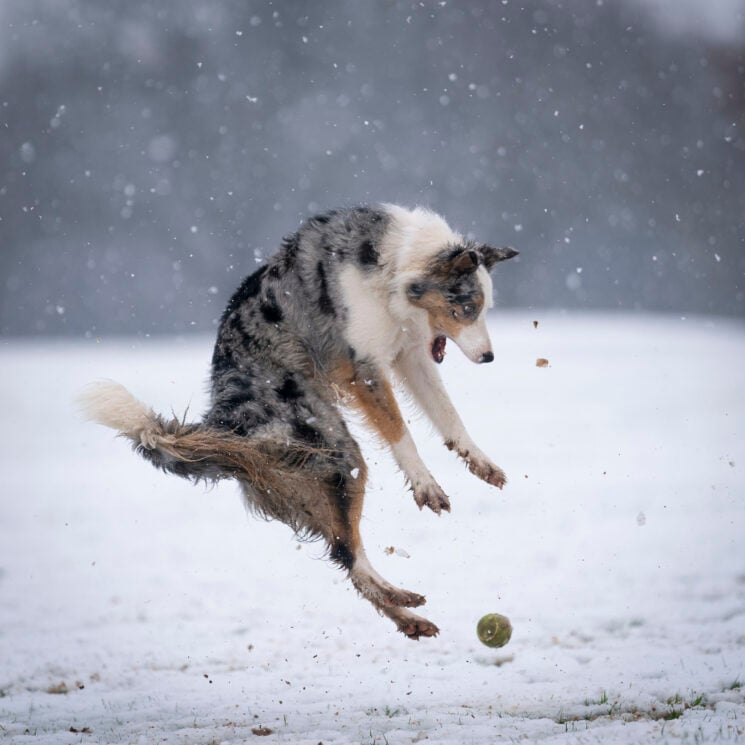 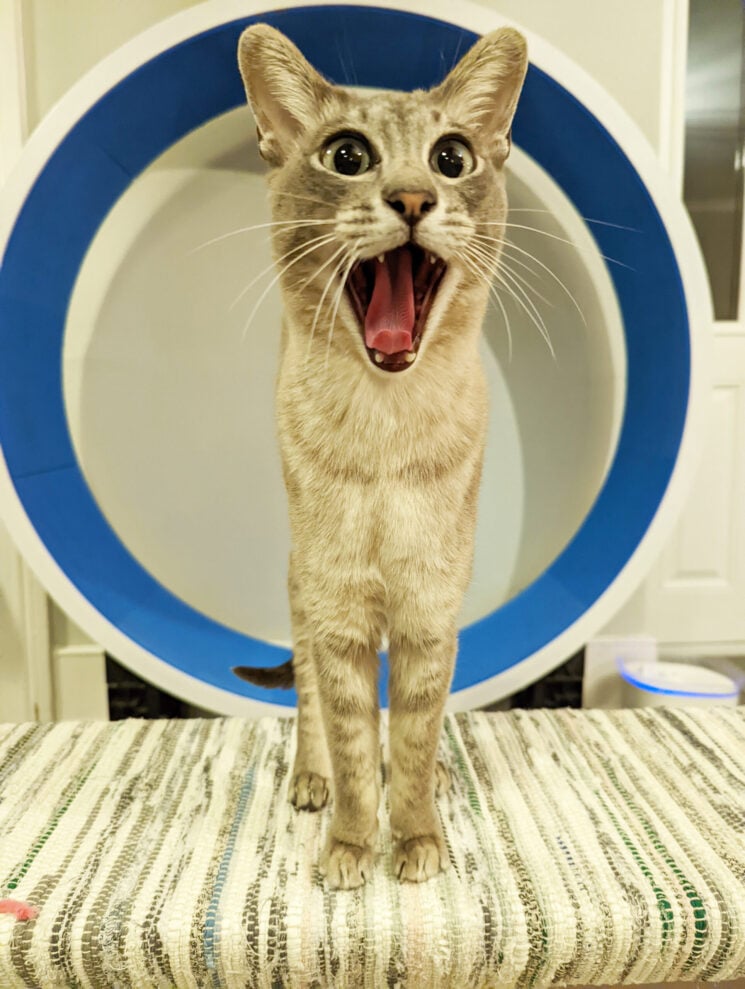