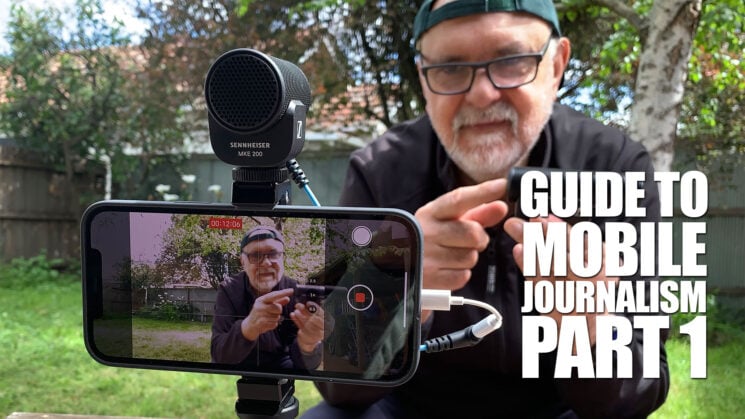 More than three billion smartphone users use more than six million apps to create and upload 500 hours of video every minute. Journalist Charles Feldman calls this 24/7 convergent clickstream an “information tsunami.” I see it as an opportunity and so does Sennheiser who has developed the series of mobile-friendly microphones featured in this series of articles on how to mojo.

Simply put, Mojo is a combination of digital storytelling skills and tools used to capture and transform raw user-generated content (UGC) into complete user-generated stories (UGS). It is different to the photo of a plane crashing into the Hudson River that’s recorded by an accidental citizen witness who is in the right place at the right time. Is that mojo? If so, who is the journalist— the citizen witness who records and uploads the image, or CNN, who use the citizen UGC as free filler, and call it citizen journalism?

A mobile journalist is trained to shoot UGC on their smartphone and to edit that into powerful, life-transforming UGS, and if required, to publish the finished story from on-location. Mojo definitions include the person who also uses a DSLR (digital single-lens reflex camera), or another hybrid approach, to record stories such as sport, or wildlife which, for example, might require the use of long lenses.

Like in TV, being a professional, citizen, or student mojo is more about knowing how to tell stories and balancing the right combination of literacies, techniques, and tools to produce a story. And while uploading UGC is regarded as mojo work, creating powerful visual UGS, especially from the marginalized world, creates a local voice and potentially a more dynamic and diverse content sphere.

Fundamental to mojo praxis is a set of neo-journalistic literacies that enable the journalist to use the right tools and technology to capture and augment raw video and audio from various perspectives: a protagonist’s journey, a journalist’s voice, woven in a politicized and structured edit. Mojo’s holistic story-centric approach is key to determining the level of technology required and whether a smartphone is the right tool for the job. 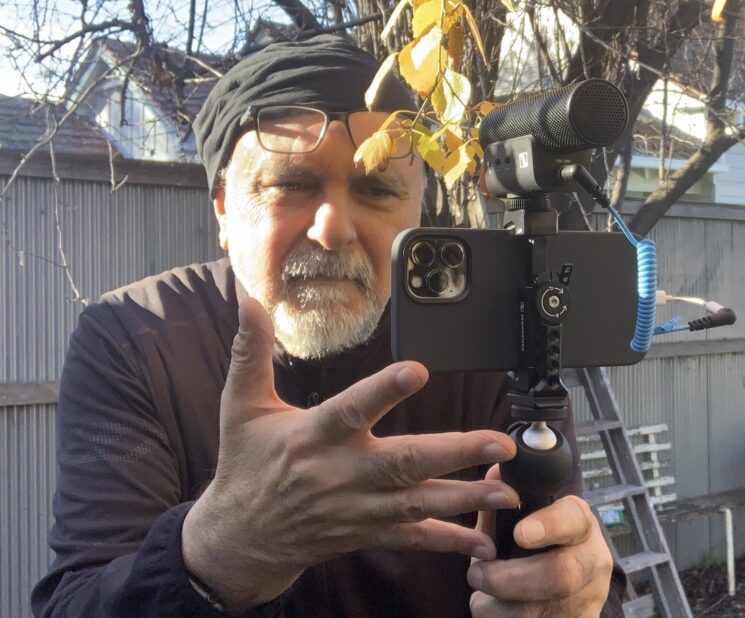 An assignment recording wild animals might mean mojos need to use a DSLR with a long lens, or a video camera, or a drone for an overhead perspective. On the other hand, a mobile journalist working in Syria may, for safety and cultural reasons, require a minimalist approach, which might not even include a microphone for their smartphone. Mokhtar Alibrahim, a Syrian investigative journalist, says, “Mojo is very important, particularly in areas where photography is considered ‘taboo’…I prepare many reports for BBC channel (filming and editing by my mobile phone) and use my iPhone because it’s smaller and not so visible.”

The Eastern Gateway, an investigative documentary on Syrian refugees produced by Egyptian journalist Ali Sotouhi, is an example of mojo’s multi-tool hybrid approach. After attending an ARIJ mojo workshops, Sotouhi decided to shoot a large portion of his film on his smartphone, using DSLR and video footage where appropriate. Mojo is very much a story and location-specific format that’s accessible enough to make it ideal for longitudinal investigative reporting.

“A journalist in today’s digital world will have no edge if he can’t use mojo,” says Rana Sabbagh, former director of Arab Reporters for Investigative Journalism. Sabbagh sees these journalists, who are often first on the scene, as bearing “witness to a first draft of history.” She believes their mobile investigations can provide “the prima facie evidence at international criminal tribunals,” potentially providing a level of editorial control essential to achieving transparency and accountability.

Mojo is like using the best of our story-telling skills married with digital tools, mobile, and other relevant technologies, to create more responsive news and storytelling eco-sphere. The accessibility of mobile technology and a set of neo-journalistic literacies can potentially help build a new localized and more relevant newsroom, like Lookout, a US start-up by Ken Doctor. “We are building a city-embracing mobile experience, delivering knowledgeable topical reporting paired with national content partnerships. We’ll meet our audience where they are, via audio, newsletters, and mobile. We’ll connect journalists and readers in multiple ways.” 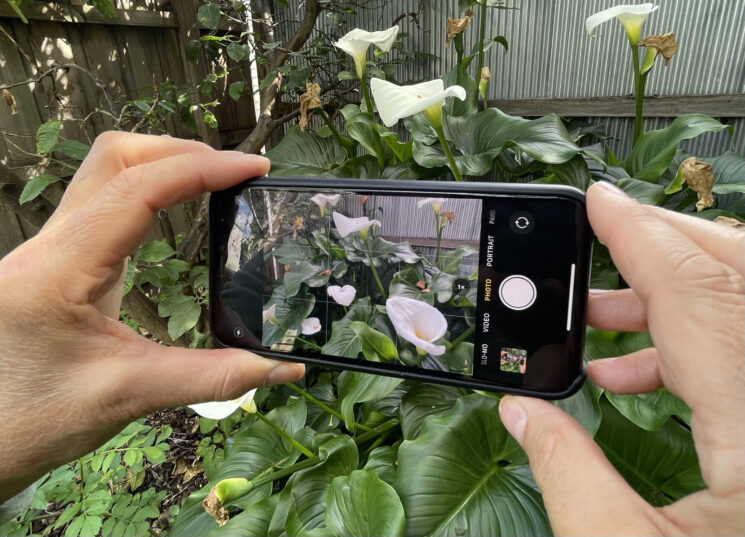 The key to new sustained localized experiences that mojo can provide is understanding digital economics, relevant training, local focus, and necessary scaling. How we consume news on our phones — on the home, work, play, home continuum — is central to that experience. Those of us who work in the varied mojo spaces (citizen, professional, or education) believe that local will play a key role in the new news eco-sphere.

We record, edit, publish and read our news on mobiles. Designing this new mobile eco-sphere is not about replicating newspapers digitally, it’s also not about throwing the convergent baby out with the digital bath water. We need to remain open to digital possibilities including new skills, tools, styles and workflows.

Irrespective of the type of mojo you do there’s no denying that mobile tools will continue to play a central role in all forms of journalism. Something Sennheiser and other hardware manufacturers are betting on. The list of equipment, mobile devices, apps, styles, literacies, and skills that are described in the next articles will help journalists get their mojo working from almost anywhere on the planet.