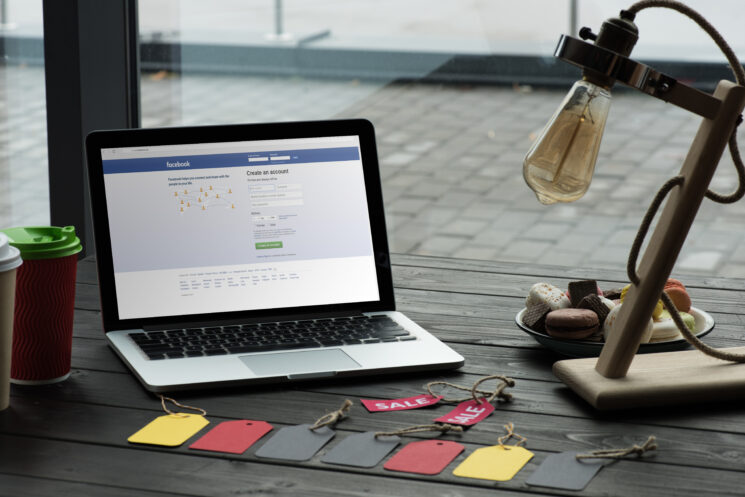 This one definitely falls under the “No Sh*t Sherlock!” category. According to a Washington Post-Schar School survey, the majority of Americans don’t trust any of the large social media companies such as Meta, the company that owns Facebook and Instagram, but are torn because they still wish to access and use their products and services.

It’s one of the few things that Americans can agree on: they do not trust the big-tech companies with their data. From Alexa to Google, social media platforms like Instagram and Facebook, and private messaging like Whatsapp, 64% think that the government should be doing more to reign in the tech companies.

A majority of the people surveyed believe that they don’t have enough say in what information they give over to the companies running the platforms. They are in fact held hostage. It’s pretty impossible these days to operate completely without any sort of interaction from these services and apps, and from running small businesses to keeping in touch with relatives the big-tech giants seem to have us all bent over a barrel, with few alternatives.

The results of the survey tell us that 72% of Americans distrust Facebook, 60% distrust TikTok and Instagram, while other companies such as Microsoft, Google, Apple, YouTube and Amazon hover above the 50% mark of distrust. It’s not particularly surprising, given the data leaks and news from the past couple of years. But interestingly, only 10% of people think that Facebook has a positive effect on society as a whole. That’s pretty damning.

Additionally, 70% of Americans think that their devices are eavesdropping on them and listening in when not invited to. Sounds a bit conspiracy theorist, but then there are those times when you’ve been talking about a particular topic to someone, and then you start receiving ads for that exact thing when it was merely a face to face conversation, no googling or online mentions involved. It does make you wonder sometimes. 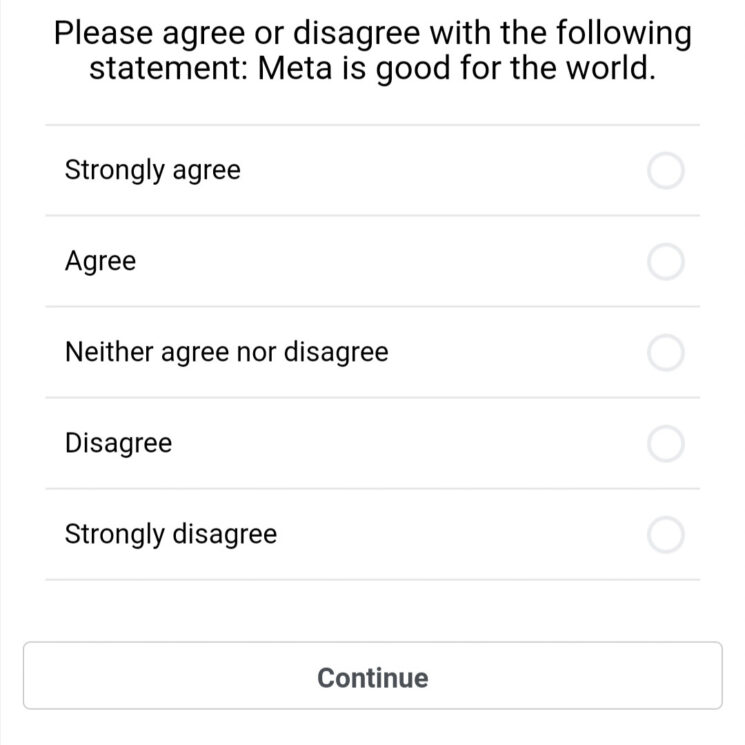 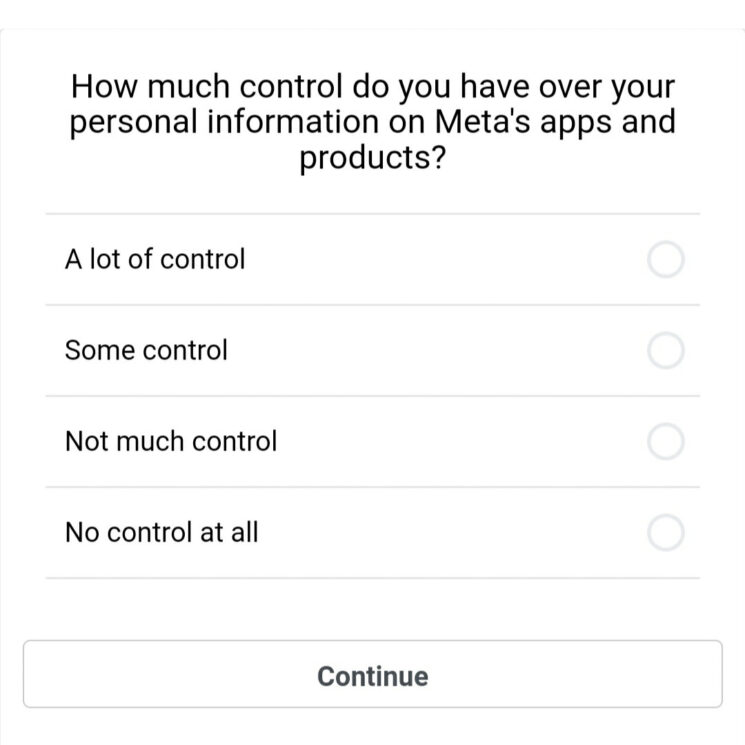 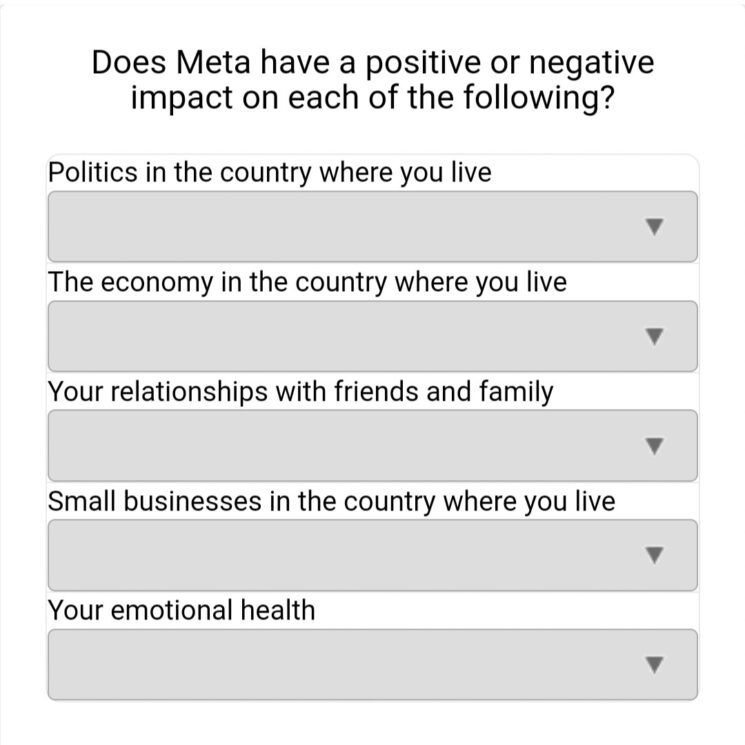 In another interesting development after the results of this survey were released, I received a questionnaire on my own personal Instagram feed from Meta, asking the same questions. Obviously, the company is concerned by the outcome enough to be conducting their own identical survey.

Ultimately, most Americans (64%) believe that the government should be doing more to keep these companies in check. In 2012 they were asked the same question when only 38% of the population wanted more government regulation. That’s a significant increase and does point towards a large increase in dissatisfaction.

Personally, I don’t see an increase in government regulation becoming a thing in the near future, at least in the US. These companies have considerable clout and do indeed keep us addicted to their products in one way or another. What can we do then if we have this love-hate relationship with big tech and avoiding it completely isn’t practical or really much of an option?

A few ideas: take regular breaks from online consumption, and monitor how much time you spend on each platform. There is probably one that is more of a time suck than another. Try to stick to set amounts of time or a particular time of day when you allow yourself to use the platforms. If you need to use them for work, do the work, then exit straight away without getting sucked down the rabbit hole. Easier said than done, I know!

It’s also important to monitor how you are feeling after spending time there. If you feel depressed, stressed or angry it is probably time to step back and re-evaluate your use. This is doubly important for teens so if you have young adults in your care try to help them set boundaries around their online activities and use. We have seen that social media platforms can have a negative effect on mental health so we shouldn’t dismiss this, particularly when it applies to teenagers.

How do you feel about the big tech companies and social media giants?