If you were wondering how far 3D printed has come, here is a nice example. A fully working 4×5 inch Pinhole Camera made by maker Todd Schlemmer. 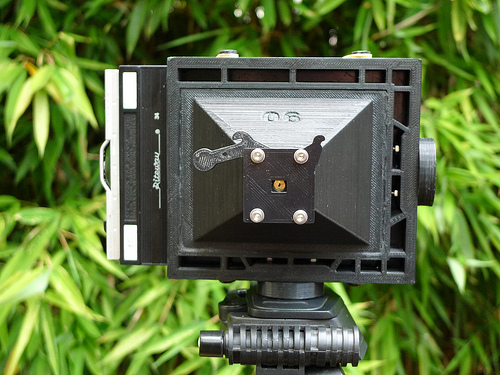 There are still no pictures from this camera, but it is an evolution of his former, 35mm 3D printed pinhole, so the concept should be solid (see sample shots below).

Best of all, the camera is available for download from thingiverse, which means that you can print one yourself today. The camera boasts two bodies a 150mm one and a 90mm one.

The only part which is not 3D printed is a 4×5 film holder which is available for a few dollars on eBay.

Here is the project description from Thingiverse:

“The P5 is designed around a 4×5 film holder, widely available used or surplus. Film holders have a “dark slide” that protects unexposed film/paper from light, so the rubber band to close the shutter is not necessary (or desirable for long exposures).

Using the proven Pinhead shutter design, and lacking any film transport mechanism, the shutter blade is the only moving part”

More pictures of the camera: 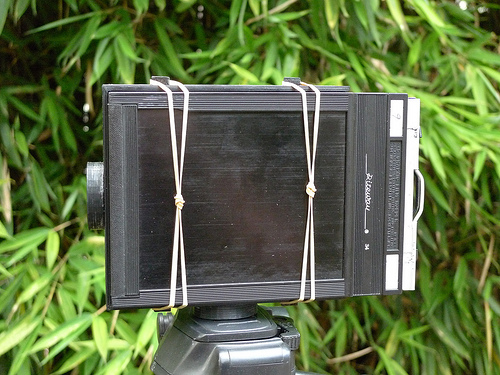 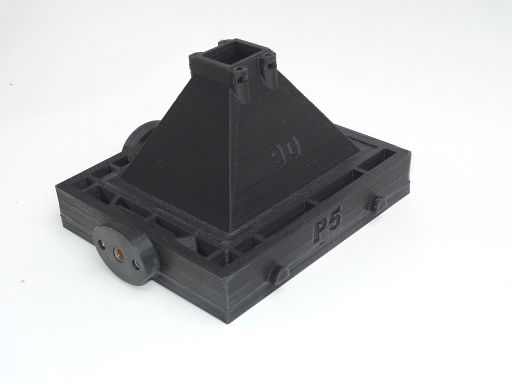 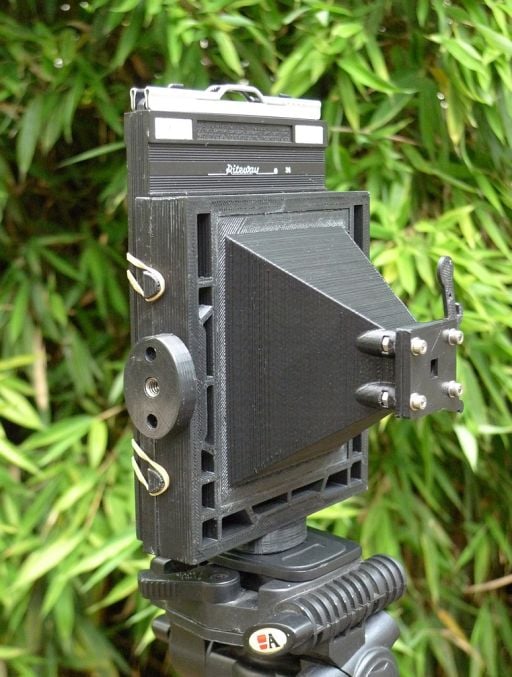 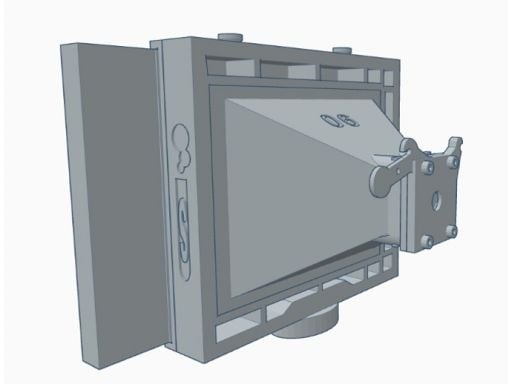 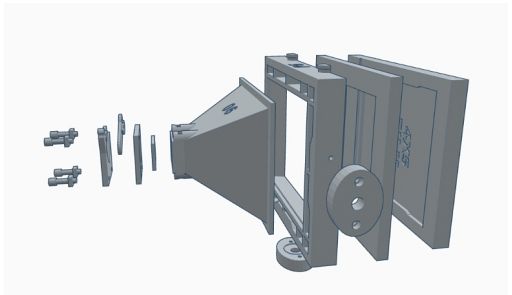 And the pictures below are from a similar camera built by Todd – the PINHE4D – which uses the same mechanism for 35mm film. 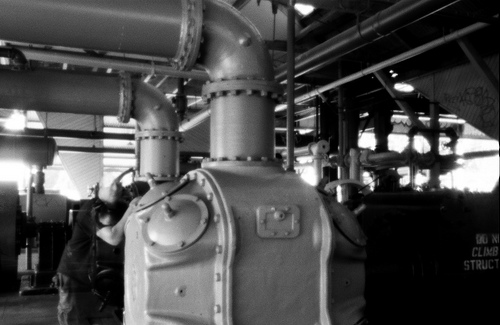 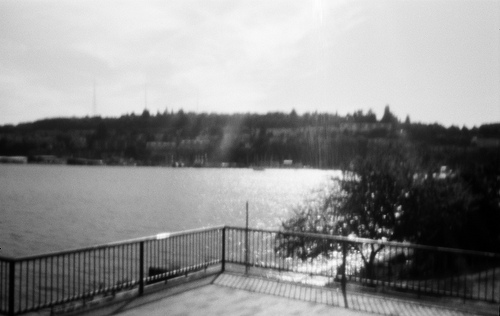 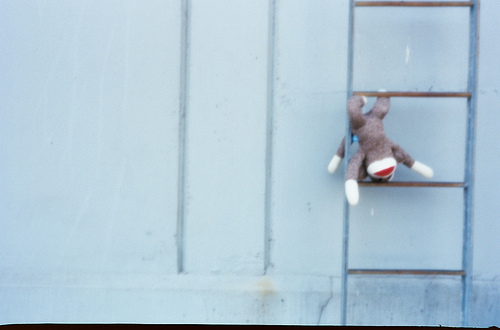 Thanks for the heads up, Jason!

« You Must Have A Really Nice Camera. -You Betcha!
Learning to Critique »