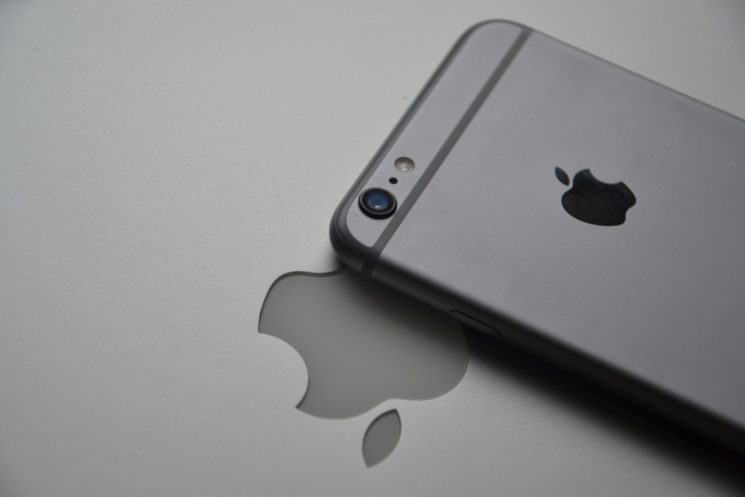 Right after announcing that it would scan your devices and iCloud for child sexual abuse images, Apple faced a strong backlash. So strong, in fact, that the company has decided to postpone the controversial feature. At least for a while.

Apple’s announcement arrived last month, explaining that there would be a new feature scanning users’ photos for child sexual abuse material (CSAM). As probably expected, people were alarmed almost immediately. The company tried to explain that it would only scan already flagged photos as if it were any better, but individuals, current Apple users, various groups – everyone expressed their concerns over the upcoming feature. WhatsApp even called out Apple publicly, calling the announced scanning system “surveillance.”

Because of all this, Apple decided to postpone the launch of the new feature. My first thought was that they would just wait until the dust settles and launch it anyway. And I was mostly right. In a statement to The Verge, an Apple spokesperson said:

“Last month we announced plans for features intended to help protect children from predators who use communication tools to recruit and exploit them, and limit the spread of Child Sexual Abuse Material. Based on feedback from customers, advocacy groups, researchers and others, we have decided to take additional time over the coming months to collect input and make improvements before releasing these critically important child safety features.”

So, Apple won’t be scanning your iPhone and iCloud photos, at least not yet. But the feature is most likely coming anyway, only it will happen later than it had previously been planned. “The critically important child safety features” are quite a slippery slope, as many folks would apparently agree. I know that children should be protected from predators, and I support it… But I can’t help but think that it’s just a cover for privacy abuse, and not to even mention potential data leaks in the future.

WhatsApp calls out Apple for scanning your photos, calling it “surveillance”

« What is the resolution of the human eye? Well, it’s complicated
Astronaut captures incredible photos of blue Aurora Australis from space »