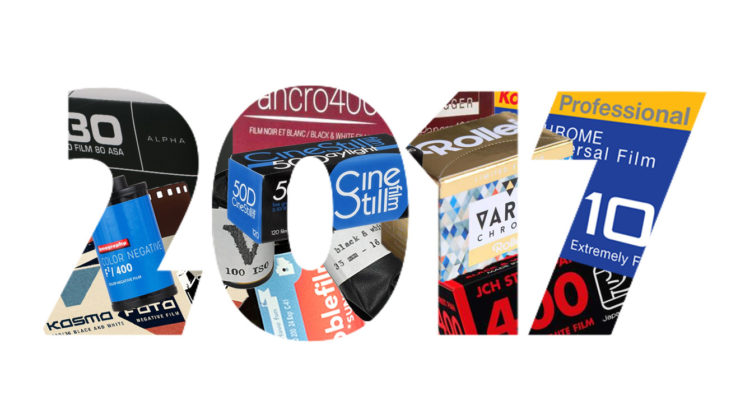 Looking back at all the new 35mm and 120 film stocks one can buy today, 2017 will probably be remembered as one the most thriving year for the film photography industry.

The demand is so high that companies considered long gone, are now back with new film stocks or updated versions of their old emulsions. We also see smaller scale companies achieving great successes like Cinestill, JCH or Film Washi which is known as “the world’s smallest company to produce photographic materials”.

With so many announcements, I’ve decided to make a retrospective of all the films that have been announced and released throughout the year.

As I’m writing those lines, Kodak Ektachrome release date is still a mystery, but my little birds told me that Kodak has picked a few lucky photographers to try a pre-release version and we can expect it to hit the shelves in 2018.

Hopefully, our patience will be rewarded soon and we’ll be able to look at the first samples, meanwhile you can get a first taste of it and buy expired Ektachrome on eBay.

The Vario Chrome is basically an old expired film that has been rebranded and (very well) repacked by Rollei. This may explain why they’ve added the “Limited Edition” mention.

Rumors say that it could be an Agfa emulsion but haven’t been able to confirm this information so don’t take my word for granted.

Amateurs of warm tones and faded look will love this film. Stock is limited so hurry up if you want to try this one as it won’t last forever! 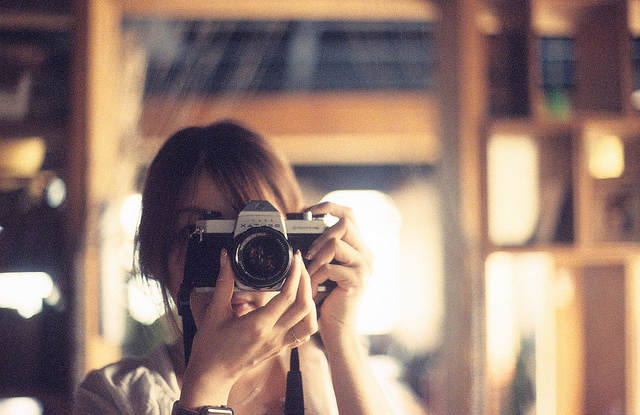 With the long-awaited medium format version of their CineStill 800T, the brothers Wright recently released the 120 for their 50D film.

Balanced for daylight, the 50D is one of my favorite colour films. I’ve had only one experience with it but totally loved the colours and tones. Haven’t tried it on medium format yet but it’s definitely on my bucket list for 2018! 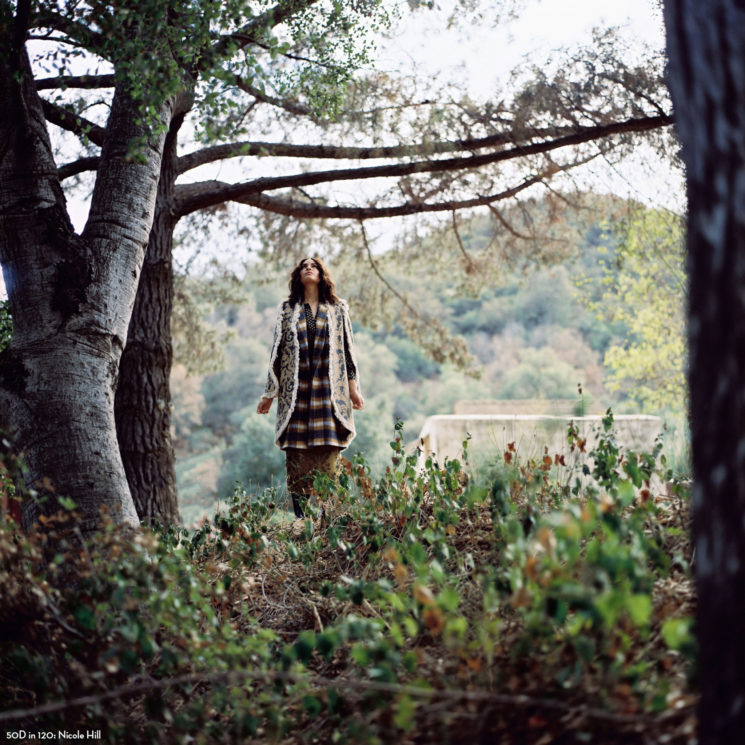 Another “Limited Edition” which has a very interesting story. 7 years ago, Lomography bought a master roll from a mysterious Italian film maker who was going out of business. Instead of using it right away and probably under the influence of a good old wine, they did a very “Lomoish” experience: they decide to let this film age in oak barrels during all this time.

This unusual experience has proven that expired colour film and optimal storing conditions can give surprisingly good results with vibrant colours. I hope they’ll repeat the experience to surprise us again in the future with unique film stock

Unfortunately, it’s already out of stock on Lomography’s website and I will regret for a long time not having bought a few rolls while I had a chance to!

Made by KONO!, these are actually two kodak film based that have been pre-exposed to achieve different effects but the idea behind is the same. Depending on the light condition the Moonstroke will give a strong blue or yellow cast whereas the Sunstroke gives more of a light leak effect with random strong red marks. 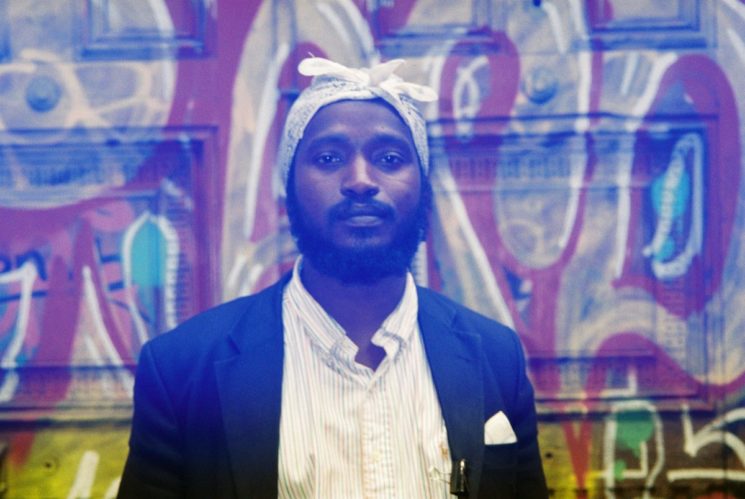 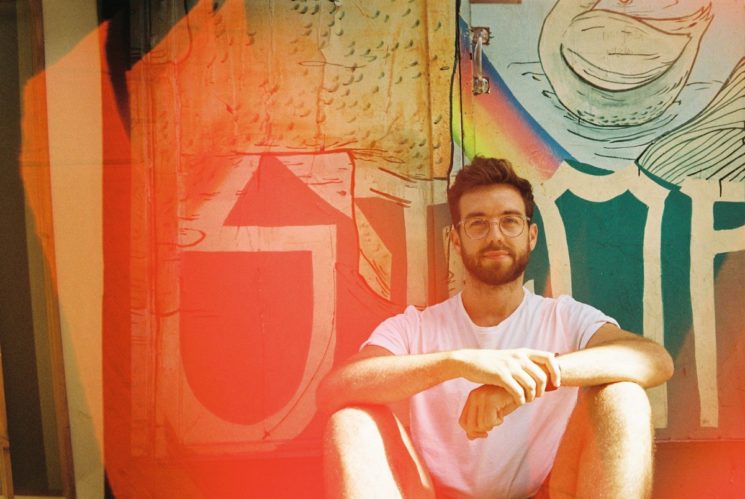 This is the first “new” version of the film that Ferrania used to produce 100 years ago. Initially used by cinematographers, we have now access to this ISO80 film for photography. With such a classic look it could only be a success.

You guys loved it so much that we have now to wait for a new batch to be made.

A brand new black and white film developed from scratch with an impressing exposure latitude and details. I never really paid much attention to it until I made research for this article. This convinced me to give a chance to this film made in France, please! 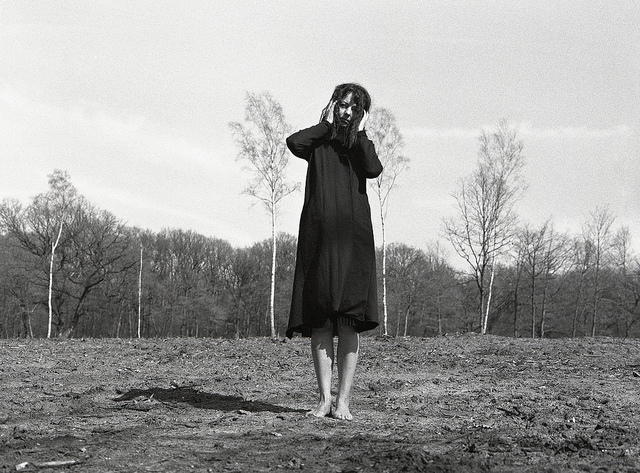 Not a new film per say but instead, it seems to be a repacked FOMA film. Again don’t take my words for granted but that could explain why it’s so affordable. According to the Phoblographer, it’s the same film than the also recently made Zorki Photo Mono 100.

By now you should have heard about the StreetPan, made by Bellamy Hunt from Japan Camera Hunter but, just in case this is the first time you hear about, let me introduce it. Made of an old emulsion initially used for traffic cameras surveillance, this film has the power to see through haze and fog which results in very contrasty images.

Highly appreciated by street photographers, we can now enjoy it on medium format cameras. 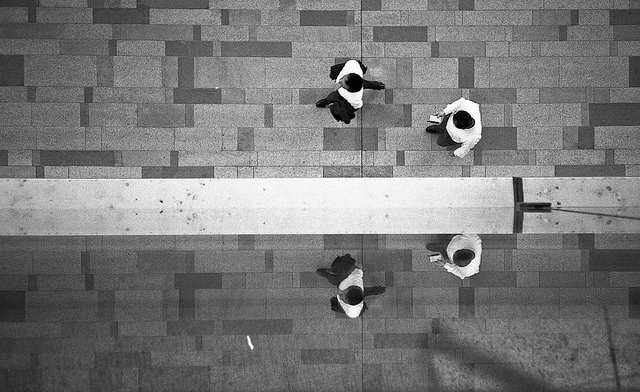 Like above, this is not a new emulsion but ARS claim that’s a film not presently sold on the market. There’s not much information except that it has a fine grain, high sharpness, and a wide exposure latitude. There are not many samples to look at yet as it’s only available for pre-order and will ship in May 2018. 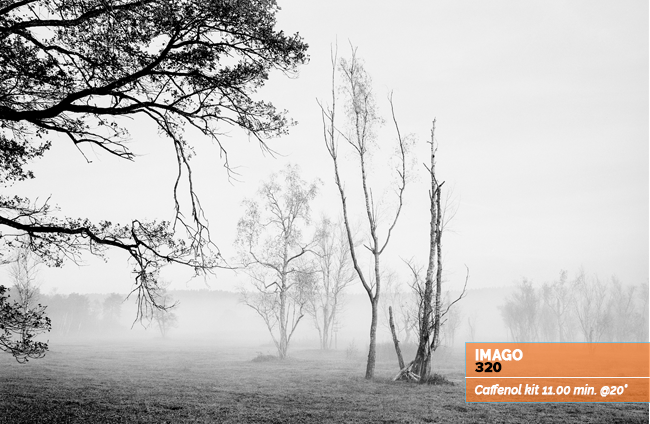 I talked earlier about Film Washi, which is well known for its handmade W film on which the emulsion is coated on a traditional Japanese Koso paper. I had the honour to be present when the V version has been announced at the Salon de la Photo 2017. This one is a Panchromatic film coated on Gampi paper. The texture is unique and the result is nothing but surprising!

The paper film based is so thin that you will need special reels to process it. For now, it can only be done by Nation Photo, who take orders online but hopefully, Washi will soon start selling those reels so you can develop it yourself. 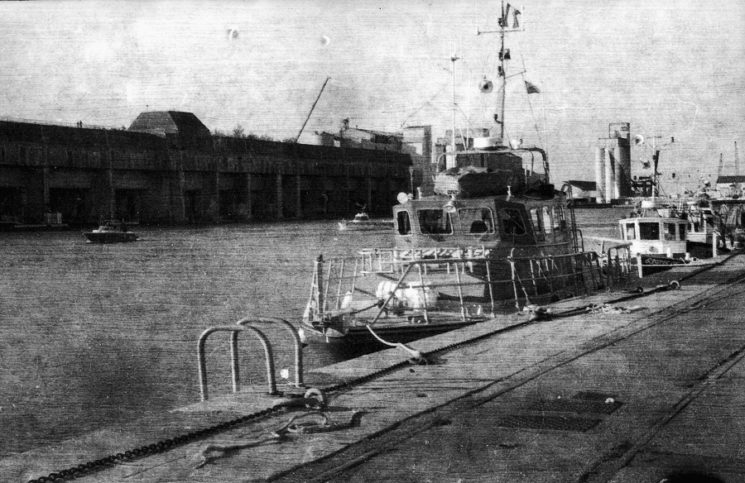 With 10 films announced or released in 2017, I can’t wait to see what 2018 will have to offer to the film community and who knows, maybe I’ll come up with my own film. ?

Meanwhile, you can have a look at the selection of my favourite films or try the Film Dating tool and find the best match for you.

Yashica doesn’t give up: launching three new cameras and two films on Kickstarter

Photographer films soothing slo-mo videos of birds eating from her hand
« 5 reasons to use Smart Objects in Photoshop
Photoshop quick tip: how to brighten portraits and preserve skin tones in two minutes »