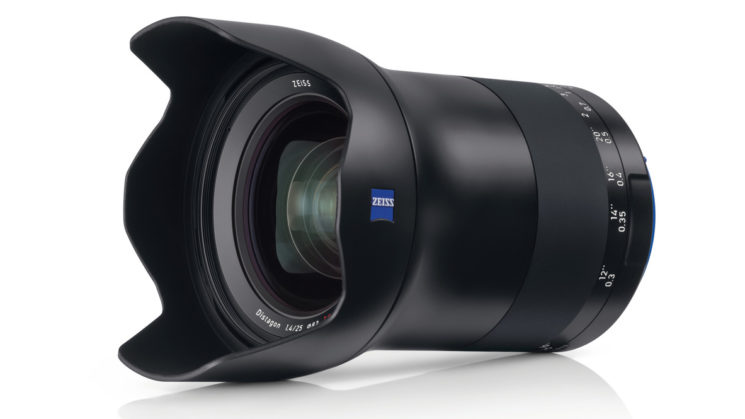 Bumping the Milvus family of lenses up to 11, Zeiss have announced the Zeiss Milvis 1.4/25. As the name suggests, a 25mm f/1.4 wide angle lens. The wide angle and super fast aperture makes it ideally suited to both location portrait as well as astrophotography. Not to mention landscape and architectural photography.

Designed for full frame DSLRs, the manual focus lens is available for both Nikon and Canon. It features a weather resistant construction with internal seals to fight against dust and moisture. At a $2,399 price tag, though, it’s not going to be start popping up in everybody’s kit bag. 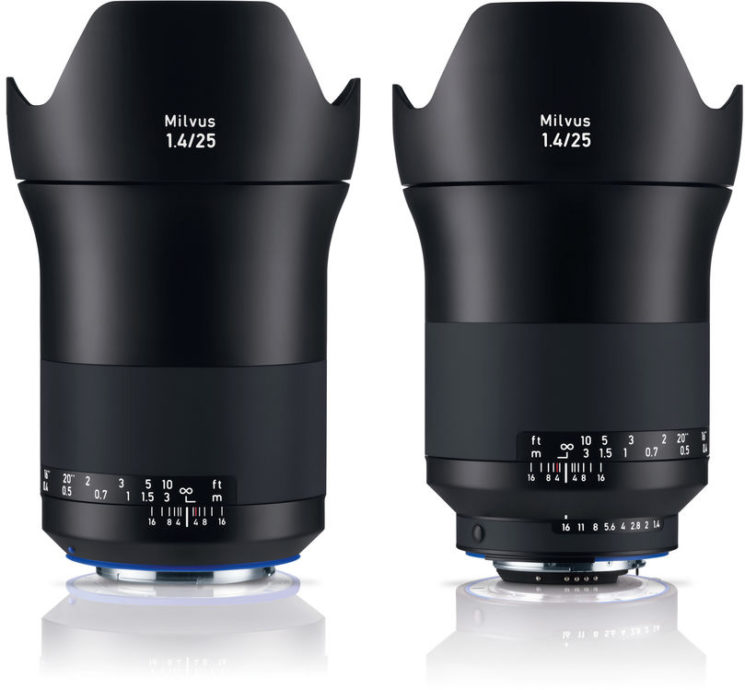 It’s certainly going to turn a few heads, especially those of the hardcore astrophotographer. It won’t bother them that it’s a manual focus lens, as they typically send their autofocus lenses over to manual for such tasks anyway.

Specs are largely identical between the two lenses, aside from a few small details. The Canon version of the lens weighs 2.7lbs (1.22kg) while the Nikon version weighs a little less at 2.58lbs (1.17kg). The focus rings turn in opposite directions. The Nikon version also features an aperture ring, allowing for manual aperture control on all Nikon bodies (even the 50 year old film ones). The aperture ring can also be “declicked” for silent and stepless operation when shooting video. 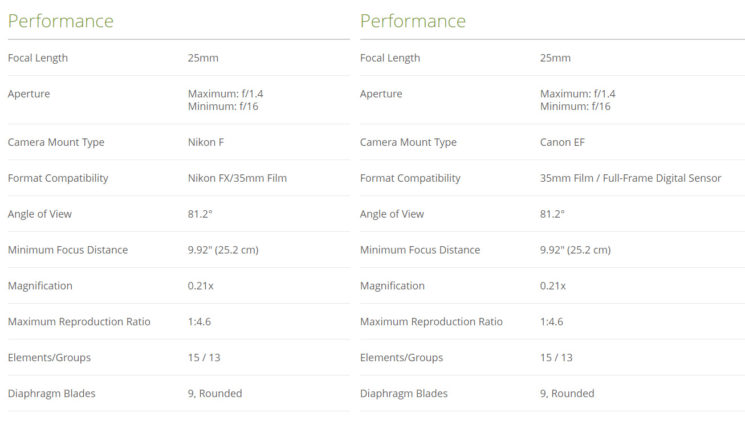 You can find out more about these lenses on the Zeiss website. Or you can pre-order below with shipping in December.

I really wish I had a reason to justify this lens. For as little as I need a lens this wide, though, it’s too rich for my blood. I do think it’s great that the wide angle lenses are seeing some love, lately, especially from 3rd party lens manufacturers.