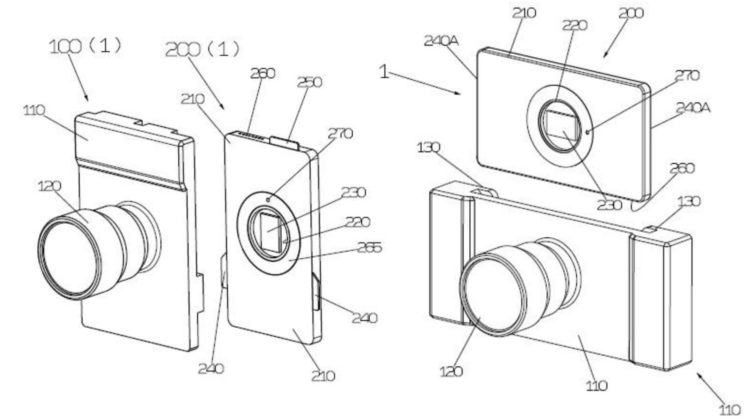 Modular cameras are not a new idea, but as the world switched from film to digital, modular systems mostly disappeared for photographers – unless you count being able to swap lenses as “modularity”. Fuji is working on one, but other than that, there isn’t much out there in the way of modular cameras (not counting cinema cameras).

It looks like, surprisingly, Yongnuo is looking to change that, though, after filing a patent describing a rather strange-looking modular mirrorless camera. The patent was filed back in 2019 while the world was still waiting to see what was happening with this oddity and it’s very peculiar Android-powered camera, but was just approved and published recently. 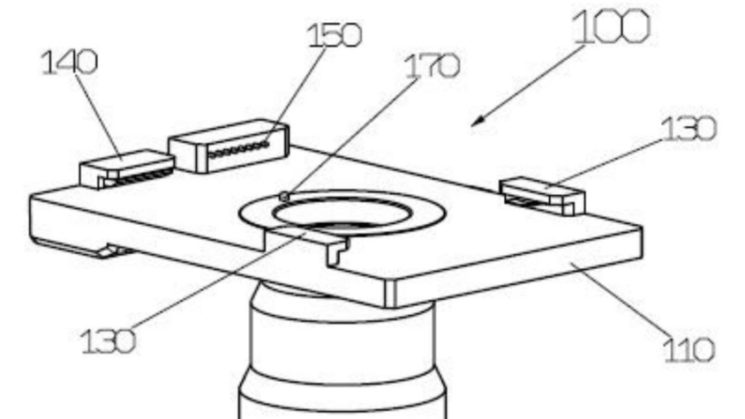 Yongnuo did finally release their Android-powered camera after swapping out the EF mount for an MFT one (to match the sensor) in the form of the YN450M, but it’s still not available in most of the world. Their new patent describes a rather different approach to cameras, though.

It speaks of a “mobile terminal”, like a smartphone, although this doesn’t appear to be an addon for phones. It looks like they’re going to come up with their own “mobile terminal” for this device to “overcome defects” in smartphones, that would essentially be about the size of a modern smartphone, which then connects to other units for mounting your lens, and other associated bits.

As we can see from the illustrations in the patent, the “mobile terminal” for this camera will contain a large LCD on the back like a smartphone, possibly also running Android like the YN450M – hopefully, they’re using a more recent and more capable version of Android, though – that also holds the sensor. 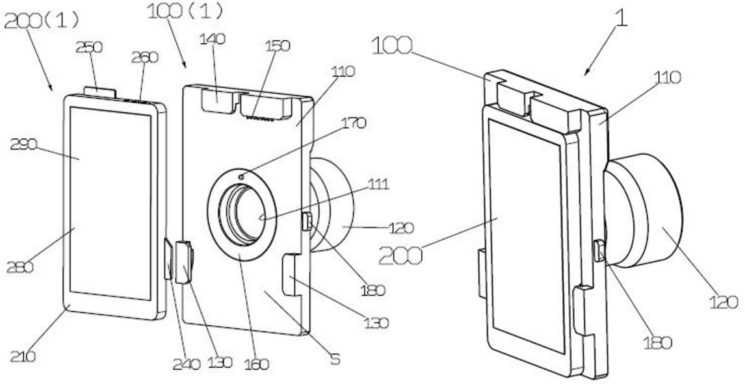 The patent describes a separate “external lens assembly” which attaches to the front that locks into the “mobile terminal” to provide a grip and hold the lens. And, it’s a very strange system indeed. If you want to swap out to a new lens, you get a whole assembly for your module to clip into. You don’t just remove the lens from the front of the thing and then attach a new one – which I think kind of defeats the purpose of having a small mirrorless camera, if you have to carry several large “modules” around with you.

Interestingly, there’s no mention of the size or format of the sensor inside the camera. Given that Yongnuo is now part of the Micro Four Thirds System Standards Group, you’d think that would potentially be something to mention somewhere. And the fact that they’re part of the MFT group just makes this even more weird. I get the separate plate, allowing for different functionality and connectivity for the demands of different users, but why not just give it an MFT mount?

The patent goes on to describe a number of mechanisms of how everything fits together. But, this is just a patent, so it doesn’t mean that Yongnuo will actually release it. I’d be curious to see if they actually will this time, although I suspect they probably won’t. Or if they do, it’ll be another China-only release.