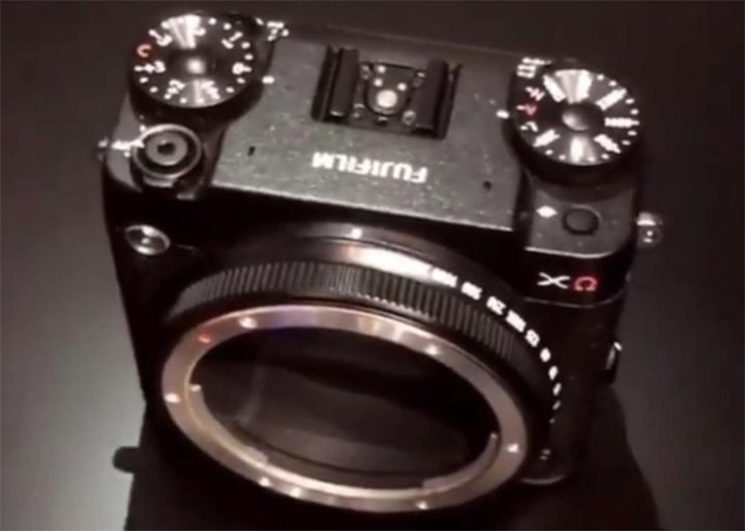 At Fuji’s recent X Summit at GPP in Dubai, they introduced a pretty cool concept camera they’ve been working on. It’s a modular medium format camera based on the GFX system.

It’s still a concept prototype, so there’s no guarantee it’ll ever be released. Obviously, it depends on the reception it’s receiving right now and in the coming days and weeks. But it holds a lot of promise for the future for photographers looking to make the jump to medium format, but who want a little more control over how their camera is configured.

This video should start at 1:03:12 for the relevant bit, but if it doesn’t, then you know where to scrub through to. Or click this link to bring the video up in a new window.

Its design is very reminiscent of those medium format cameras from the likes of Hasselblad, Bronica and others, that would allow you to swap out various components to tailor the camera to your own needs at the time. Only smaller. Because there’s no mirror flapping up out of the way.

If you want a grip on the side for a more traditional DSLR or mirrorless like feel, no problem. Want to throw a waist level (electronic, obviously) viewfinder on it and shoot from the hip? Go for it. They didn’t show one of these off, but there’s no reason why they couldn’t offer something like this.

Whatever you want to do, the small core camera module could hold a lot of potential possibilities for various addons to enhance your shooting experience. 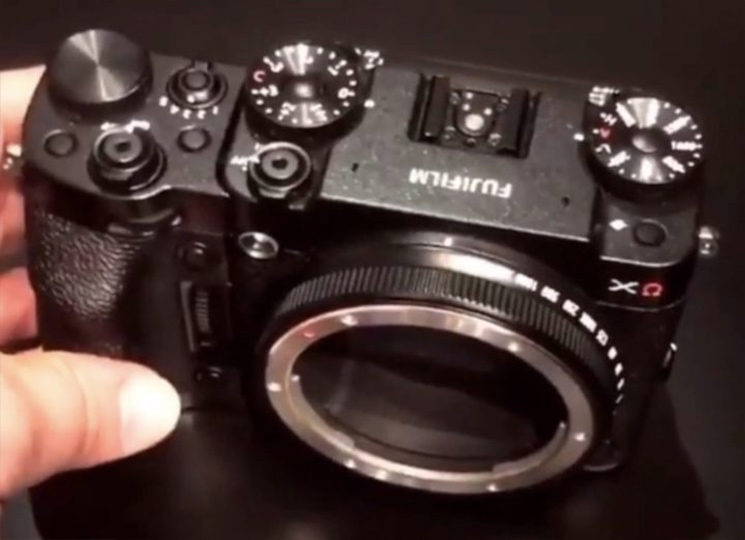 Modularity used to be quite common with medium format cameras, and even some 35mm cameras, like the Nikon F3, and it’s very common today with video & cinema cameras – just look at RED. So, it’s nice to see it coming back to the world of digital – especially in a package so small.

Modularity makes a lot of sense from a business standpoint, too. Instead of having to design a dozen different medium format cameras for a dozen different sets of needs, they can just build one core unit (economies of scale making production costs cheaper) and then produce the addons separately for each photographer to choose what they want. Then, when a new core unit comes out, photographers can just replace that and keep their old addons.

This is the kind of idea that might finally make me consider switching to digital medium format.