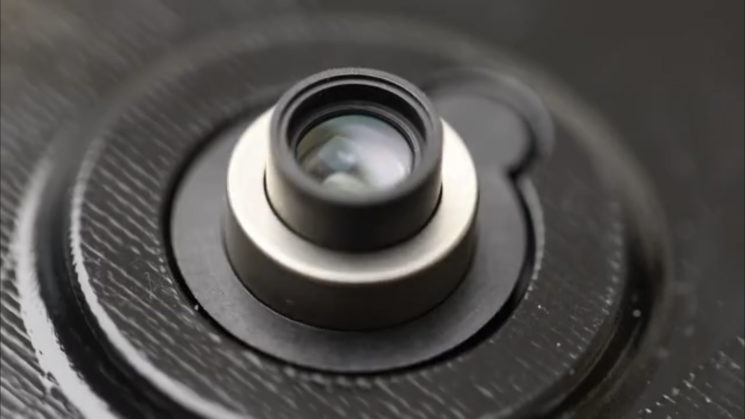 It’s been a long time coming, and they’ve been common in compact cameras since the days of 35mm film, but it looks like retractable lenses might finally start popping up in our smartphones. During yesterday’s Xiaomi Developer Conference in Beijing, they showed off a new lens tech that could potentially help smartphone photography take a giant leap. And soon, too!

GSMArena reports that Xiaomi has said the tech is ready to go, right now for implementation in real products. They say that it can collect 300% more light than traditional lenses – which means we might finally start to see phone images higher than ISO50 with drastically reduced levels of noise.

About the new lens tech, Xiaomi says it also offers a new anti-shake technology to provide a more stable picture than traditional smartphone cameras. It would be interesting to see how it compares to the VIVO X51 5G (review coming soon), which has a built-in gimbal on the main camera (and in my tests so far, it’s rather impressive) if Xiaomi brings this lens tech to market.

Despite the tech being in its final testing stages and ready to implement into products, there’s no news on exactly when it’ll come, although Xiaomi tends not to hang about when they’re showing off new tech. I think we could potentially see this popping up in actual devices within the next year, if not the next few months.

For the first time in years, camera and lens production actually increased in 2017