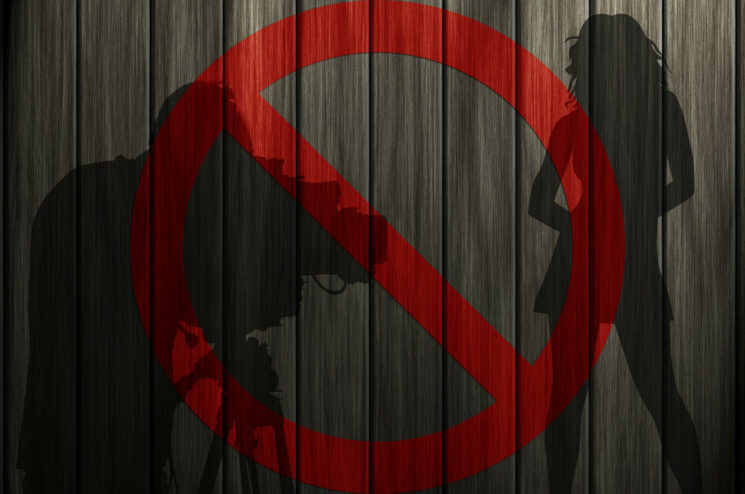 Basia Vanderveen from Ottawa sued Waterbridge Media for recording her while she was jogging along the river in Westboro. She has won the lawsuit, and according to the video company, the court’s decision will have “a chilling effect on the media industry.

The two-second clip appeared in a promotional video for Bridgeport condominium. When a friend told her that she appeared in it, Vanderveen sued because the footage of her had been used without her consent.

Paul Champ, Vanderveen’s lawyer, said that “it’s about the right to control one’s image.” Even though we live in the age of social media, he claims that we still have the right to enjoy some measure of privacy, even in public places.

Vanderveen was filmed in 2014 while she was jogging along the Ottawa River in Westboro. She testified that she saw the camera and covered her face, indicating that she didn’t want to be filmed. Despite her gesture, the cameraman reportedly went on recording. After a while, her friend saw the video online and notified her. At the time, Vanderveen had only recently taken up jogging after giving birth to her children. She felt that the video made her look overweight, which made her feel uncomfortable.

Champ said that Vanderveen complained to the condo company and they immediately removed the video from their website. However, Waterbridge Media left the video online for a longer period. The media company did eventually take down the video and it is no longer available online. .

As the Ottawa Citizen reports, Waterbridge Media argued that it should be allowed to use the footage because it didn’t use Vanderveen’s image in an unflattering or embarrassing way. Champ argued that “how someone sees themselves is more important than how a third person sees them.” He explained that Vanderveen has competed in four Ironman triathlons since she first took up running. He added that she is incredibly fit, and looks fine even in the video – but this is not how she sees herself in it.

Waterbridge Media president Brian Frank called the court’s decision a “gross overextension of the law” and “a ruling that does not belong in the year 2017.”

Frank added that this is the first time the company has received a complaint like this. He warns that the decision will have “a chilling effect on the media industry.”

“It essentially means you’re not legally allowed to capture any public areas in video. It’s not just about whether the person is representing the brand you’re shooting for or you’re misrepresenting their endorsement of a product or service. If they’re visible at all, you can’t capture them. That’s really, really harmful to the industry.”

In response to this, Champ said that news organizations will still be able to film public scenes as a part of news coverage. In this case, it comes down to the limits to the expectations of privacy. He added that Vanderveen wouldn’t have had any expectation of privacy if she had been filmed during an organized race or any other event showing a large group of people. But here specifically the courts decided that Westbridge Media had crossed a line. Vanderveen was awarded $4,000 for breach of privacy and $100 that she should have been paid for appearing in the video. After the court’s decision, Waterbridge Media has 30 days to appeal the decision. However, as Frank told the Ottawa Citizen, the company still hasn’t decided what to do.

This appears to be a tricky case to me. However, I don’t understand the law (especially Canadian law) in depth and I can only comment from the point of view of someone who wants to preserve at least some privacy. Even though Vanderveen was filmed in a public place, the footage of her was used for commercial purposes. According to her testimony, she expressed with a gesture that she didn’t want to be filmed, yet the clip was published. Finally, I agree with Champ’s argument that it’s important how we see ourselves in a video, not how someone else does. I know I really wouldn’t like any unflattering footage of me to appear in a commercial. So I believe that the court made a good decision in this case.

On the other hand, the question of filming in public places still remains. We certainly have the right to privacy, but in this era, how can we even determine the boundaries? What do you think? Did the court make the right decision? And could it really affect the media industry?

[via the Ottawa Citizen]