Photography and video conferences. Are they dead? Are they going to happen this year? Is it kind of the nail in the coffin for conferences? Because they were sliding before. Where exactly are they at? What’s going to happen and what can you expect coming in 2021 and 2022? 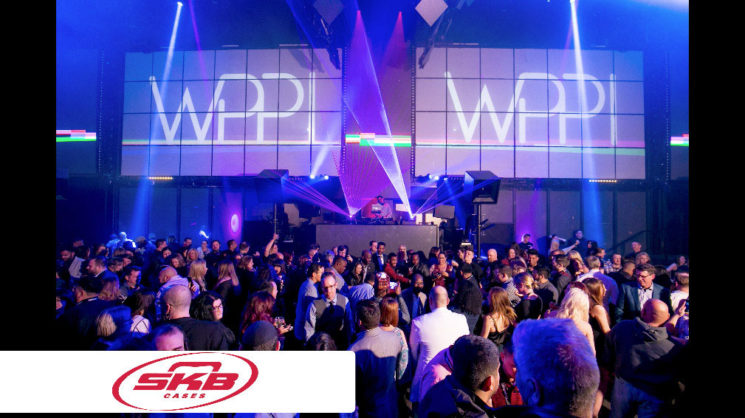 We just went to WPPI. WPPI was a lot of fun to be there. It was great to be with other photographers again, to be able to sit in the classes to hear people talk about their businesses, show their work and really teach photography principles. But it was so small. I mean they had only about under 4,000 people that registered. This is what I heard. This is nothing official and about 3,000 people actually picked up their badges. So it was a very small show. The conference was lacking so many people. Sony wasn’t there. Nikon wasn’t there. Just a whole group of people that didn’t come. 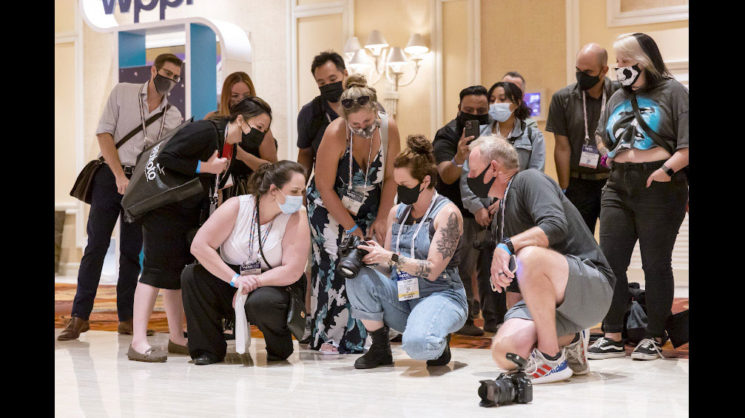 So in thinking about that you might think, “Well, conferences are dead. There’s no place for them any longer.” I don’t believe that’s the case. I think we’re in a building process here. They had taken a year and a half off because of covid. It came at a time when most people aren’t used to having WPPI. It became a reset conference. And I think if you look at it in that way, I think it’s going to grow and be back on track in the future.

Why should you go to a conference? I think there’s a lot of great reasons. 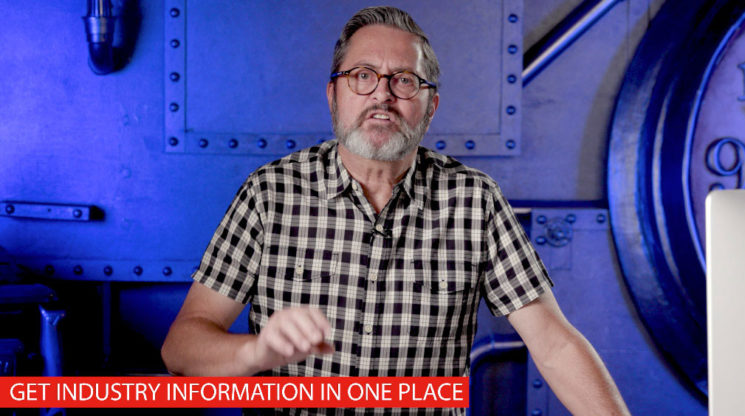 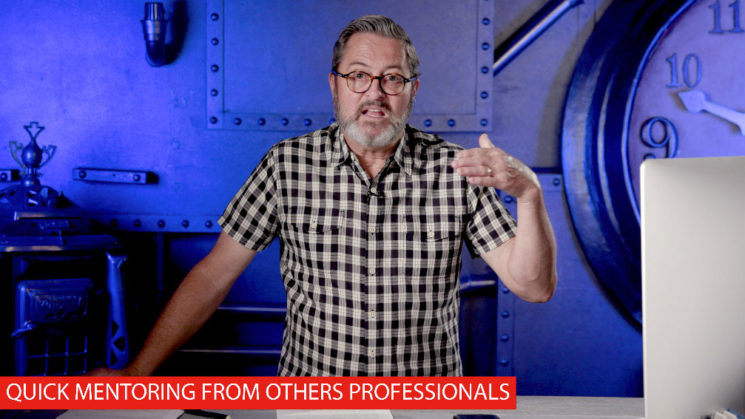 But really the main one for me is with one I started off with. And that is a kind of mentoring at a distance. People are teaching their process and talking about what they do. And I think that is really the foundation for helping you to grow in your business and be able to get new ideas to get excited again. 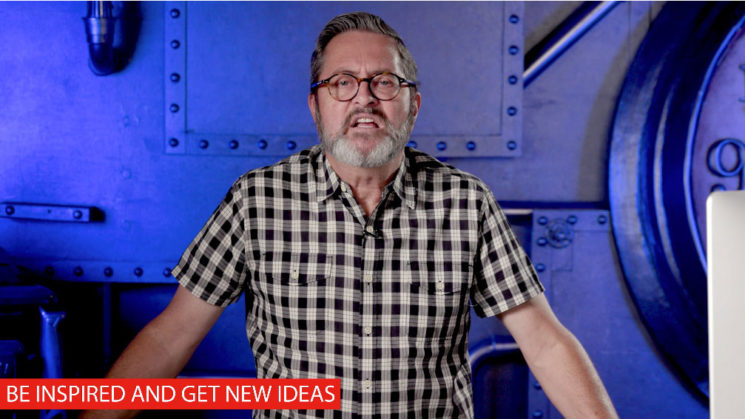 Because we all become a little stale sometimes and it’s hard for us to keep going. But conferences give us a little jolt, a little heart pump to keep you going.

So here are some of the conferences that are coming up: 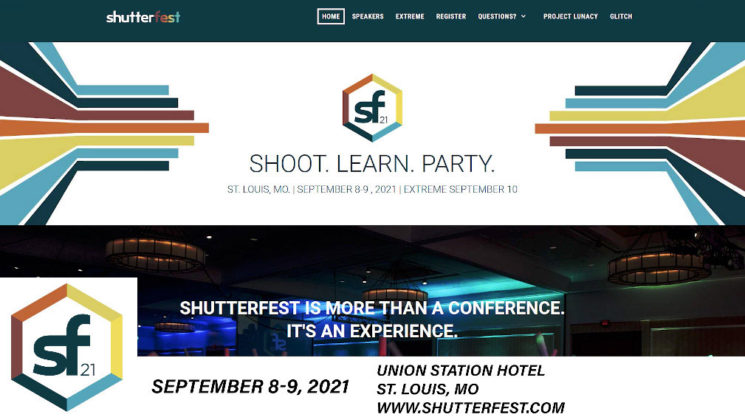 We just had Shutterfest on September 8th- 10th. Shutterfest is a great conference. It’s a small intimate conference in a great location in St. Louis. That building is just so fun to shoot in. And people go there to shoot. They have models. You can go down and check out a model and go shoot. And people bring their gear. They bring their strobes and they come to shoot. And that’s what made that conference so really enjoyable. You have great speakers and you have a great location. And you get to shoot. 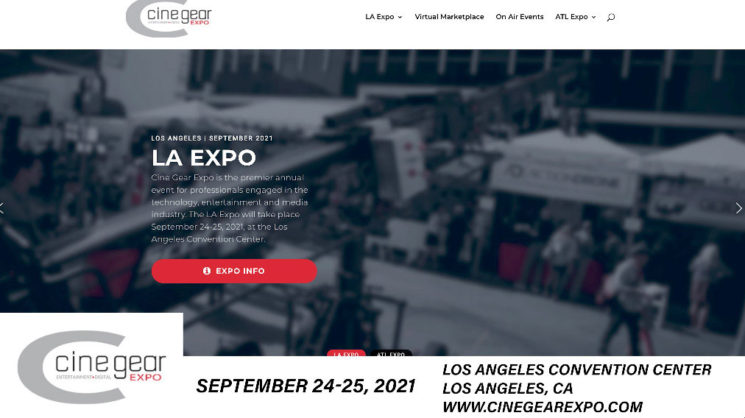 Next, we have Cine Gear in Los Angeles. Cine Gear Los Angeles has been a favorite show of mine for years. It’s always been at the Paramount back lot and this year it is not. It’s going to be at the LA convention center, which is unfortunate. Because it really kind of, the whole vibe of that show was outside at the lot, the place where so many famous incredible movies were made. So many actors walked that lot and those buildings. But it will still have vendors and speakers and people coming together to talk about the industry and to be able to share their thoughts and views on what’s happening in the market. And I think that’s really important. 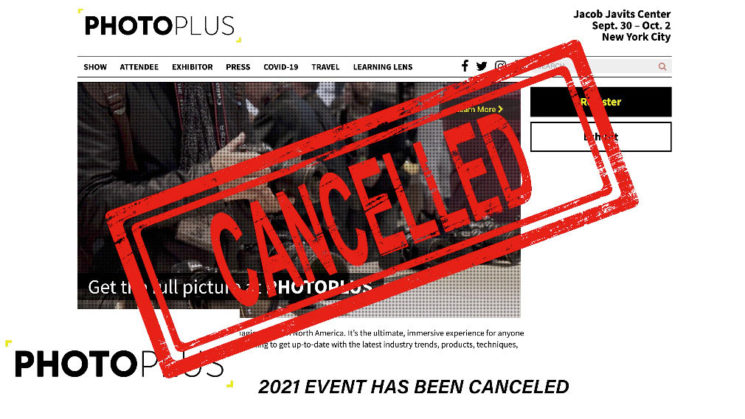 Going on from there we have PhotoPlus scheduled September 30th – October 2nd back in New York City in the Javits Center. Although they have gotten rid of all their education which is a little unfortunate for photo plus. I feel like that really was the backbone. The strength of that show was you got to hear speakers in a lot of commercial application. And it’s really a trade show. 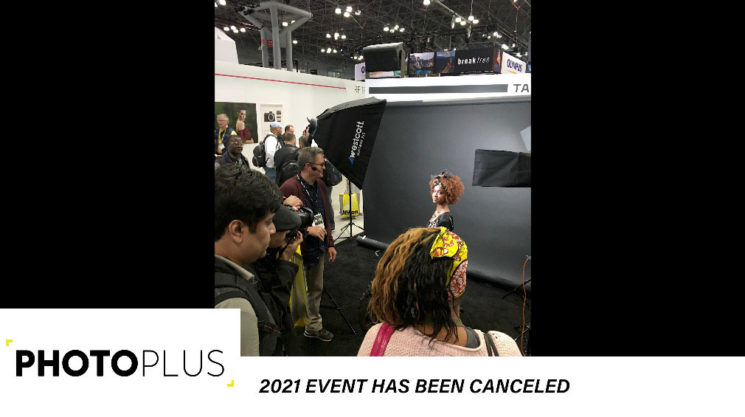 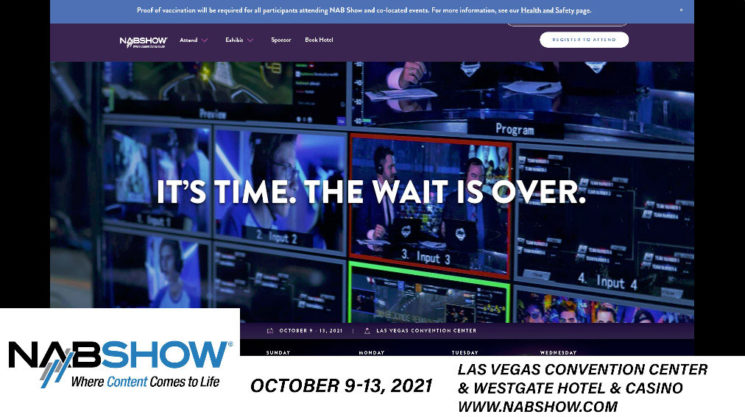 All right, but moving on from that, we now have after PhotoPlus is NAB 2021 October 9th – 13th. I predict that NAB will be a very strong show. We know NAB has been great in the past. We want it to be great in the future. And so I think vendors are going to show up and they’re going to make it happen. And I think if we will come and support it, it’ll be a great show.

Editor’s Note: Sony, Canon and others have withdrawn from NAB 2021 and will not be attending.

Update: The NAB 2021 show itself has now been cancelled. 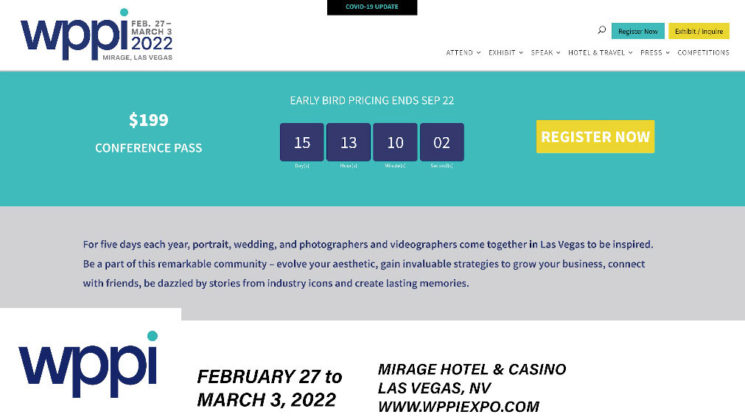 All right, then looking at next year just a couple off top of my head. WPPI 2022, as we said, you can sign up. That’s going to be in February. 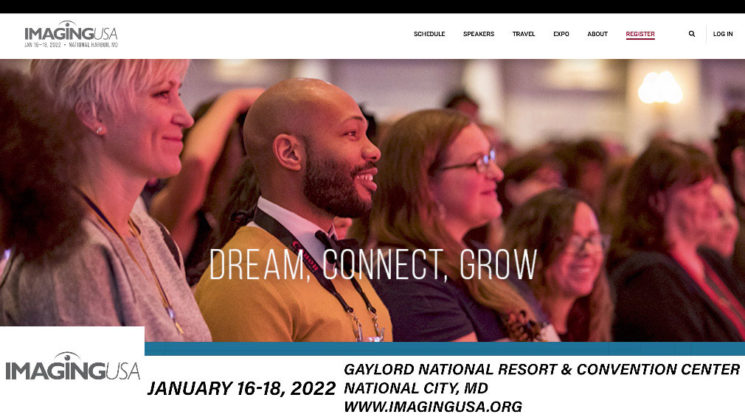 We have ImagingUSA. That’s going to be in Washington DC January 16th – 18th. I’ve not been to ImagingUSA. It’s something I’d like to do this year and just be able to see exactly how that shows going and what’s going to happen there. So if you’re on the east coast that’s a great show to take near Washington DC. 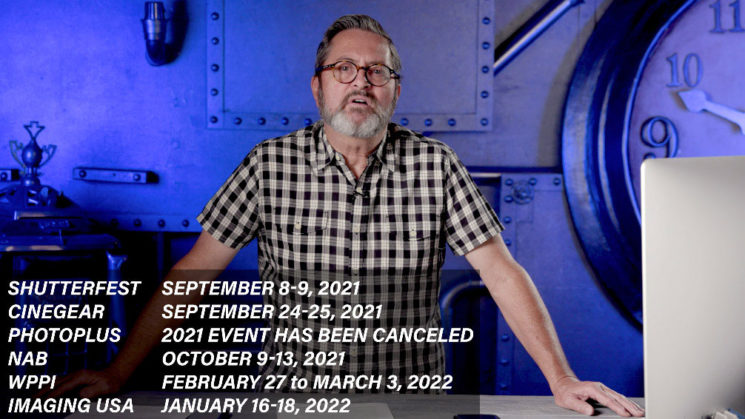 So there’s my sense on photo conferences. Are they dead? I don’t think so. I think they’re going to continue. I think they may pare down. I think a lot of them may go to a hybrid where you are in person but they also have a lot of online Zoom classes that are shared afterwards. And they’ve been trying this for a long time, trying to get you to buy the classes afterwards or to buy a package.

I wish they would do that, a package where you spend x number of dollars. For an extra 100 bucks you get all the classes as zoom classes or all of them as recorded video classes you can go back and look at. Because there’s always great information there. Grab your face mask. Go to a conference. You’ll have a great time. You’ll be educated and you’ll have a… I already said that. So there you have it. Grab your mask. Go to a conference. You’re going to have a great time.

So you keep those cameras rollin’ keep on clickin’.

Are photography trade shows, conferences and expos really worth going to?

Here is the gear we use to cover trade shows like IBC
« Fashion photographer, Greg Williams shoots Vogue session remotely using actor’s phone
“Photography Simulator” is a video game designed to help you be a better wildlife photographer »