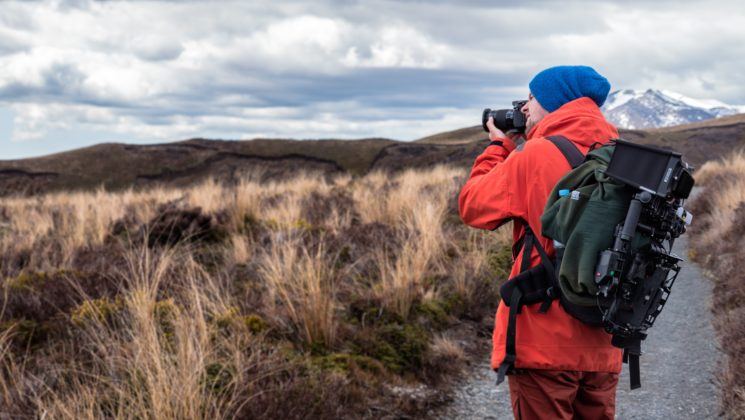 No matter how much you love photography, let’s face it – sometimes it’s hard to talk yourself into going out and shooting. You want to go out there and take photos, but at the same time, you’re subconsciously looking for reasons not to do it.

The excuses can be many – you want to save time, avoid bad weather, or you’re simply tired. Photographer Joshua Cripps shares a valuable life lesson about forcing yourself to go out and shoot. When in doubt – just do it! And on some of the examples I’ll give you in this article, you can see that he’s right.

I believe we’ve all been there. We want to go out and take photos, but then we start asking ourselves a ton of questions: “What’s the forecast?” “What’s the best place to be?” “Is the weather good enough?” “Am I gonna be there on time for the sunset?” [Your question here]. We all have limited time during the day, so we want to avoid any activities that can be a waste of that time. But when we ask ourselves all these questions before shooting, it’s like saying: “Meh, I just won’t do it.” I have to admit, I sometimes do this as well.

According to Joshua, all these questions are more or less pointless. This is because you can hardly predict what exactly is going to happen once you go out and start taking photos. He gives one of his examples to confirm his claim.

One rainy day, the rain stopped after it’d been falling for hours. There was a tiny streak of light in the clouds above the ocean, and he was wondering whether to go out shooting or not. He had a 20-minute argument with himself whether or not to do it, and eventually, he picked up his gear and went out after all. When he arrived, everything was quite gray and dark: 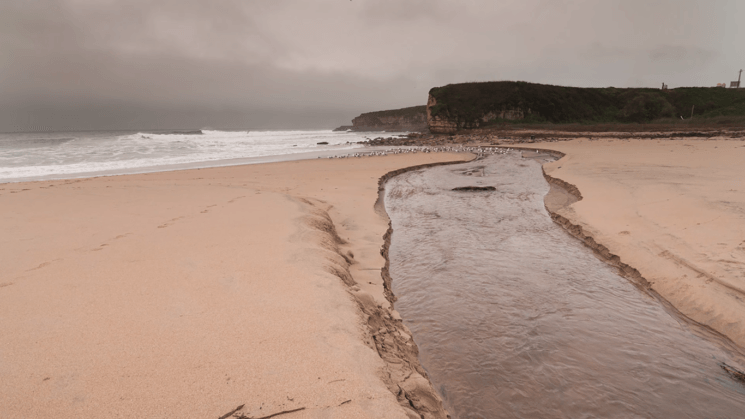 The part of him that didn’t want to go out said: “Told you so.” But the other part decided to look around and see what he could find. This is what he ended up with: 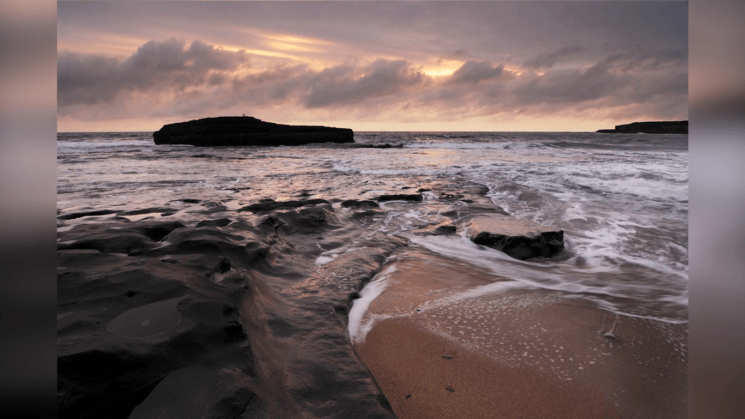 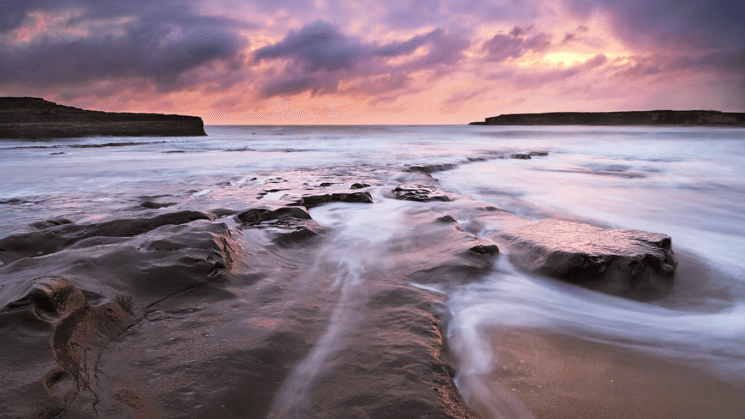 Funnily enough, I had a similar situation last weekend. I was in the hills on the outskirts of the city. It was cold and rainy, and I had an argument with myself whether I should just give up the photo walk and stay in the room, or hang in there and hope that the rain will stop. Thanks to my boyfriend, we got out. It seemed as if the rain would never stop – but eventually, it did. After a few hours, we even sang Here Comes the Sun as it showed up behind the gray clouds, already setting. Indeed, you never know. Here are some of the photos I made on this photo walk: 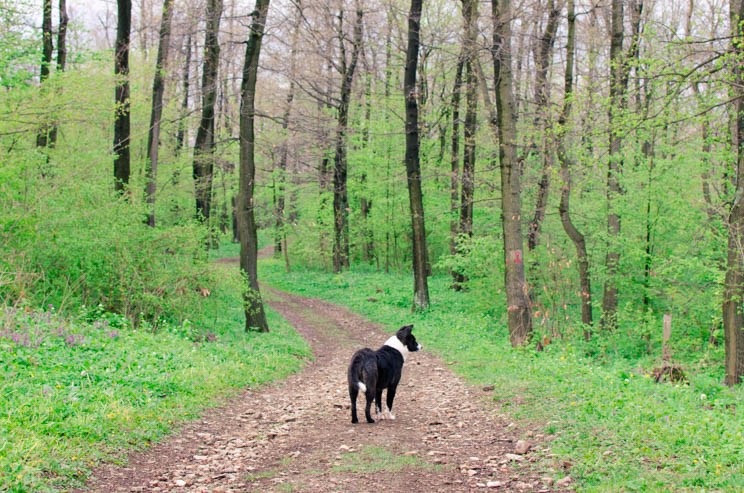 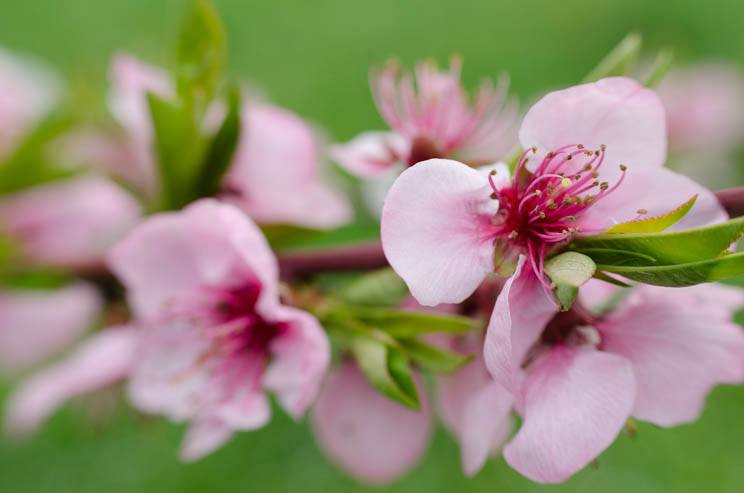 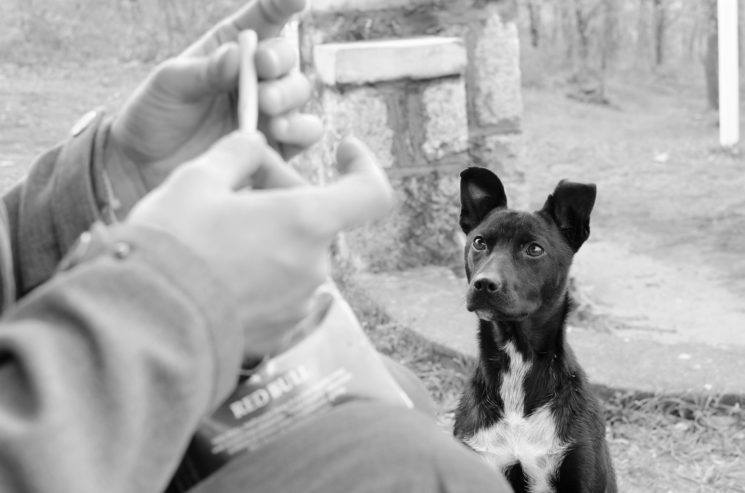 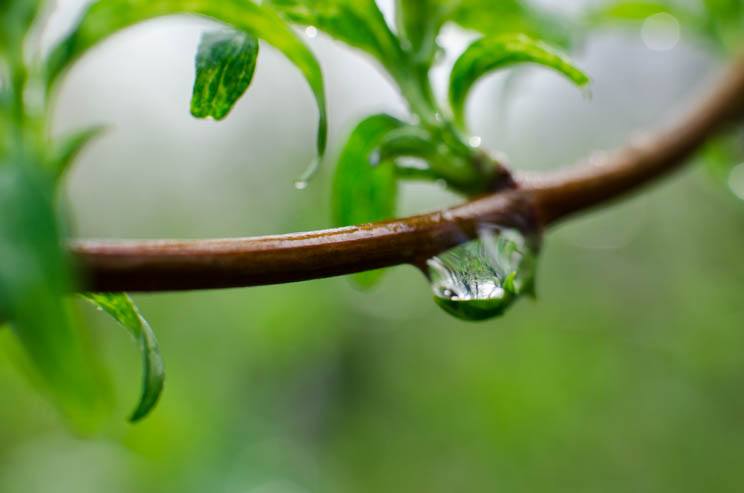 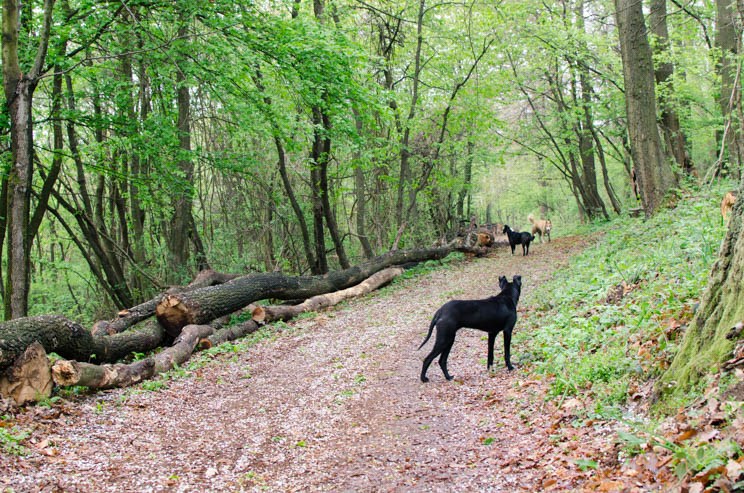 The moral of the story, according to Joshua, is that it’s easy to talk yourself out of doing something. The true challenge is talking yourself into doing it when you don’t really feel like it. But you never know what it’s gonna be like until you try it. In other words: “Just do it! You never know until you go.”

How often do you talk yourself out of shooting? And how do you overcome those moments when you’d rather just stay at home?

[Life Lessons Learned In Photography Lesson 2: Just Do It via Picture Correct]

Get past the haters, get over the doubt, and create what you can’t

Oprema Jena’s future in doubt as company files for bankruptcy

« Art student figures out you can save money on Wacom nibs by using spaghetti
Simplified posing for beginners, breaking down the building & tweaking of poses »