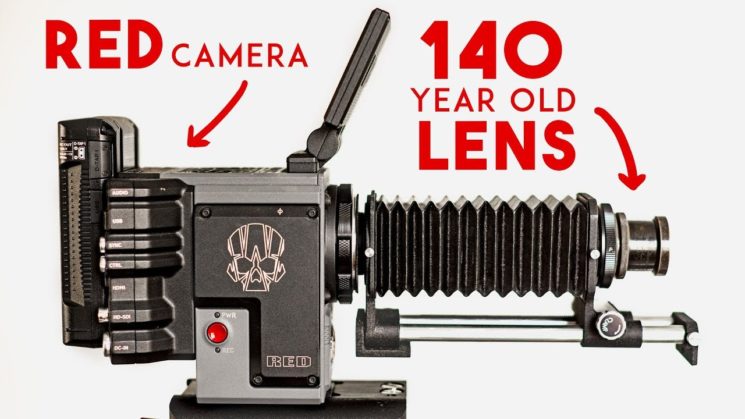 In Mathieu Stern’s videos, we’ve seen some fantastic vintage lenses paired with modern cameras. In his latest video, he pulls off another unordinary combination of camera and lens. He mounts a lens that’s older than the Eiffel Tower on a $15,000 RED Dragon camera and shoots video in daylight and in low light. The results are wonderful, and you can check them out in the video.

The lens Mathieu uses in the video is a 135mm lens from a large format wooden camera. It was made in 1880, ten years before the Eiffel Tower was started to be built. For creating this video, Mathieu teamed up with French movie producer Paul Ménagé. He helped him shoot the video with his RED camera that can record 5K footage. 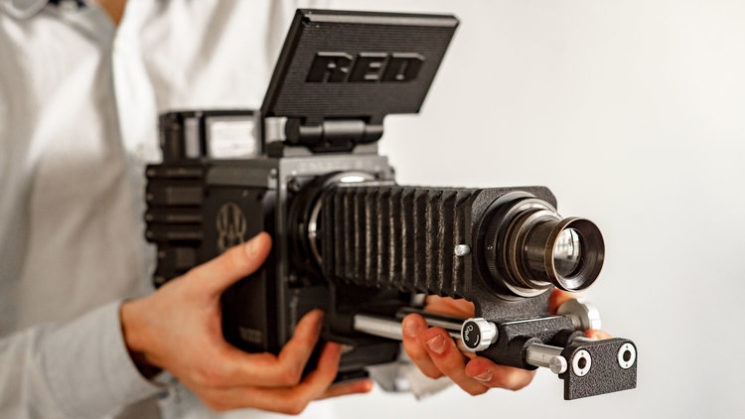 Mathieu tested the lens in a forest in daylight first, and then moved to a low-light setting to see how the lens and the camera will perform together. When adapted, the lens that’s almost a century and a half old works pretty well on a modern cinema camera. You can check out the footage in the video above, and here are a couple of stills too: 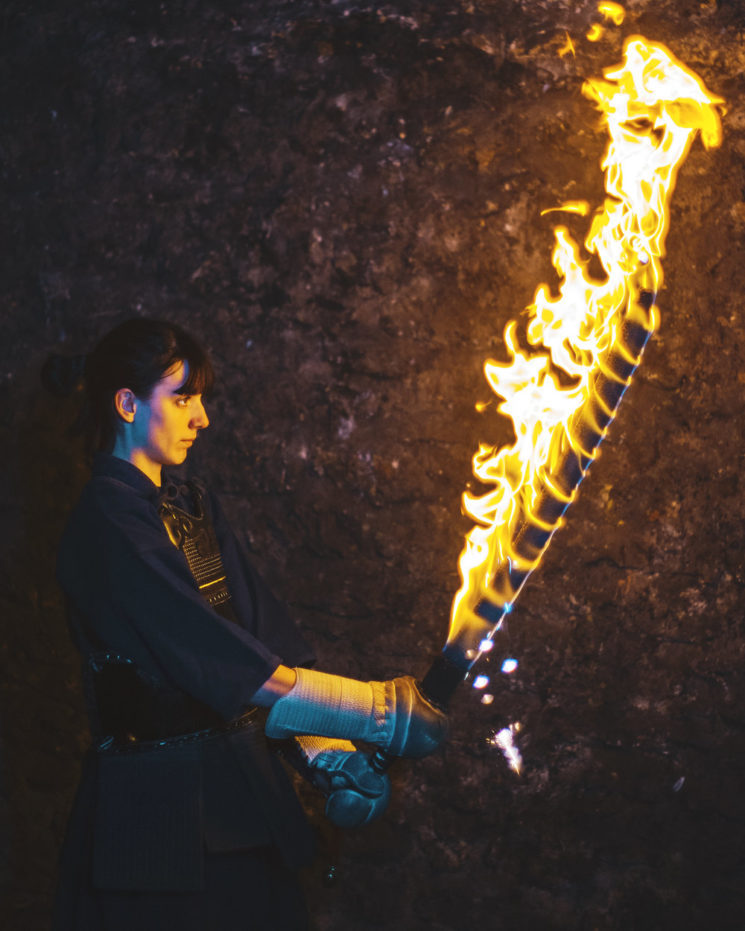 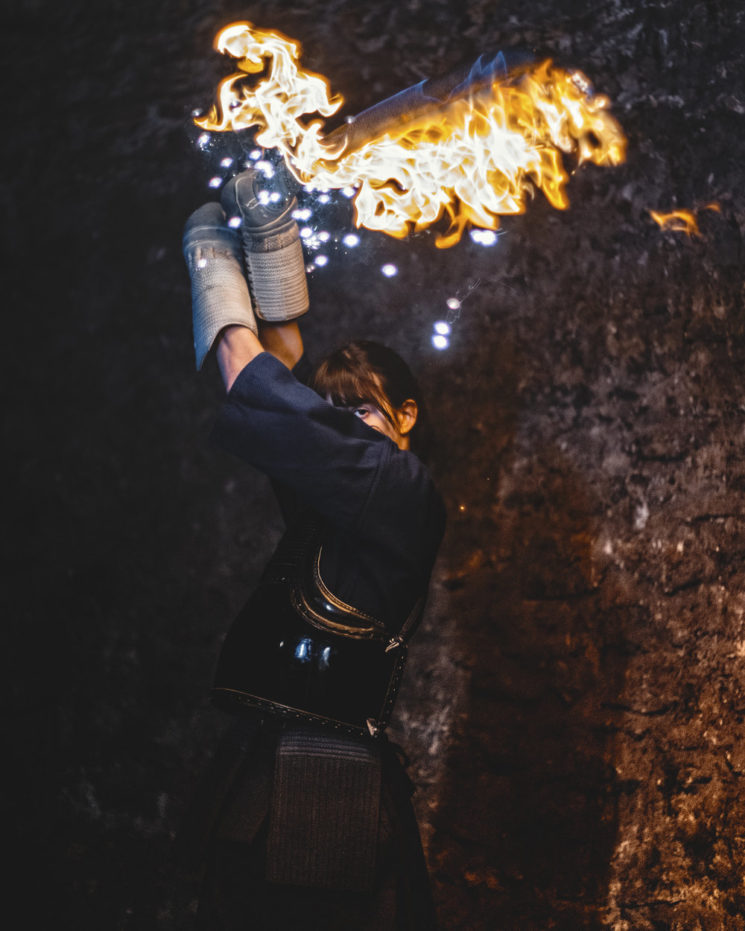 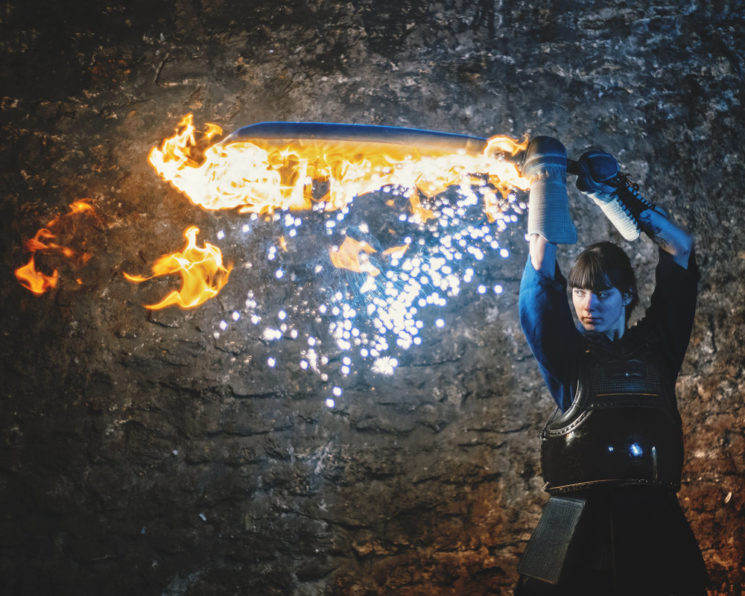 Mathieu tested it before on his Sony A7II, and it also did pretty well. But I’d say this camera and lens combo is even more unusual, and the results are pretty impressive.

[Shooting a Video with a 137 Year Old Lens | Mathieu Stern]