Ever since I heard of Vantablack, I’ve been amazed by the world’s “blackest black.” There have been some darker substances invented since, and some are even available for us regular folks to buy. Well, Mathieu Stern did, and you can guess what he did with it – he used it as a backdrop for his photos. In this video, you’ll see how one of the world’s darkest materials behaves when used for this purpose.

The revolutionary Vantablack absorbs 99.965% of visible light, and MIT’s “blackest black” coating beats it by absorbing 99.995%. None of these materials is commercially available, but Musou Black is. This paint absorbs up to 99.4% of visible light, which is far more than regular black acrylic paints. The brand behind Musou, KoPro, also makes visible light absorbing flock sheets, and this is what Mathieu used for his backdrop. 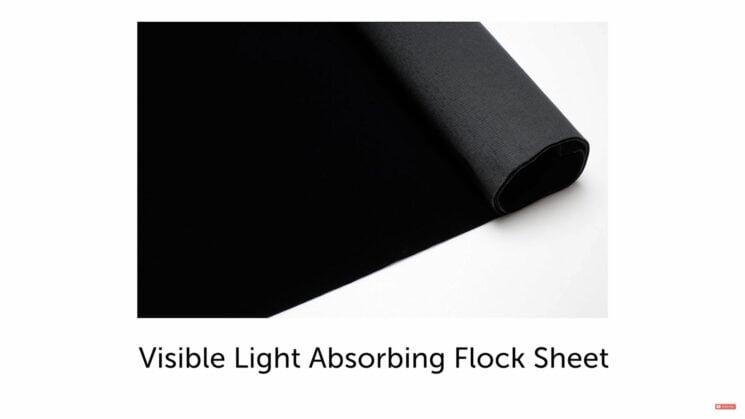 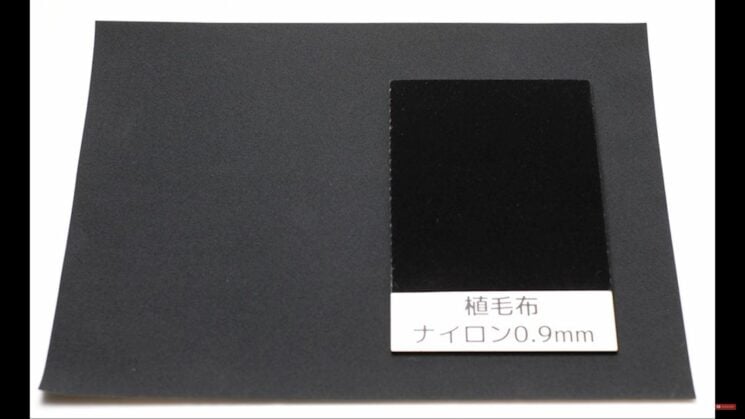 In his test, Mathieu compares the VL flock sheet with a collapsible black backdrop so you can see the difference. He uses a Sony a7 III paired with a super-fast TTArtisan 50mm F0.95 lens. As for the settings, they’re the same for all photos: they were shot at ISO 125, 1/50 s, with the aperture of f/0.95 and f/2. The difference is already obvious at the wide-open aperture, but at f/2 it gets really dramatic. 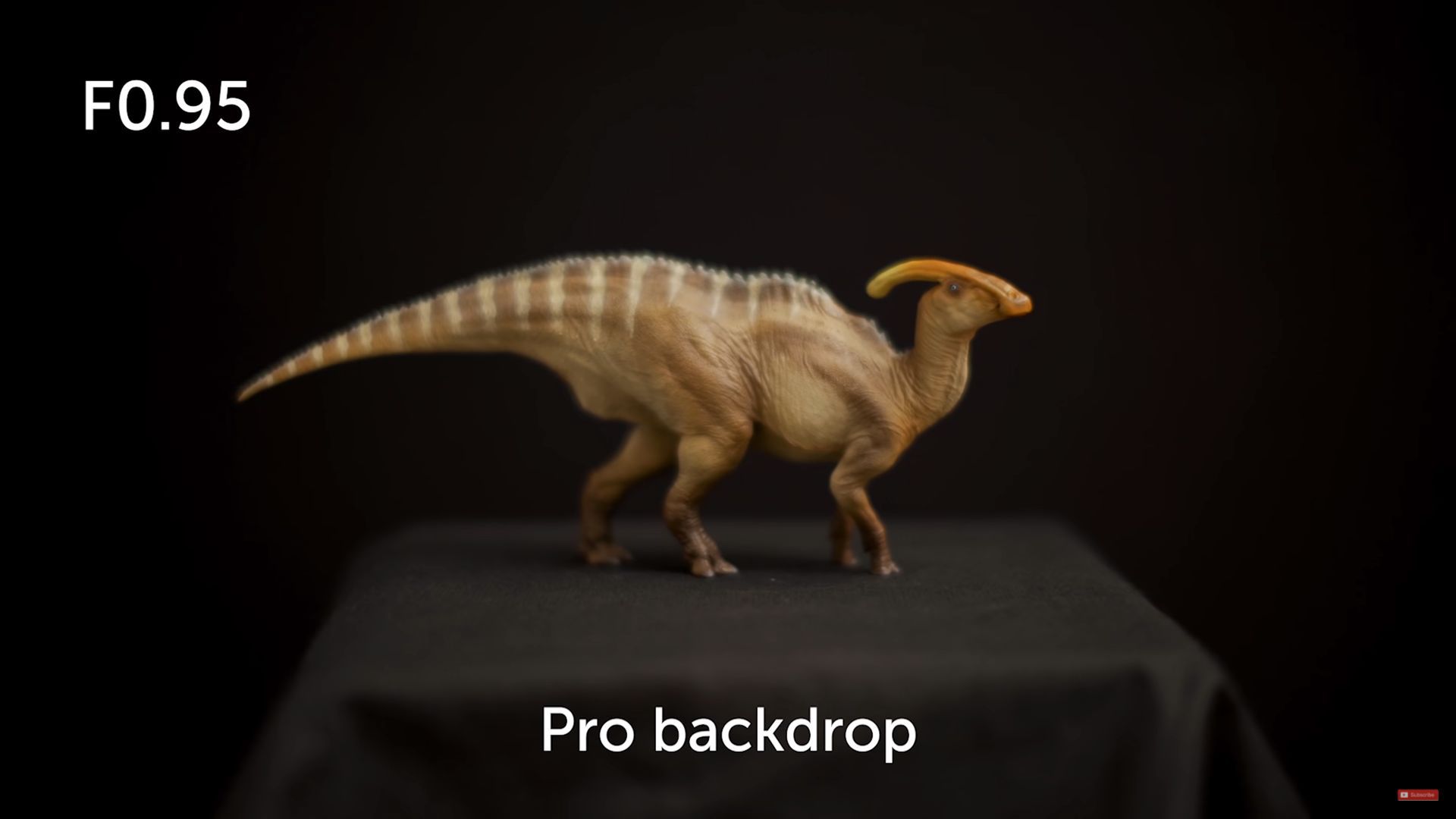 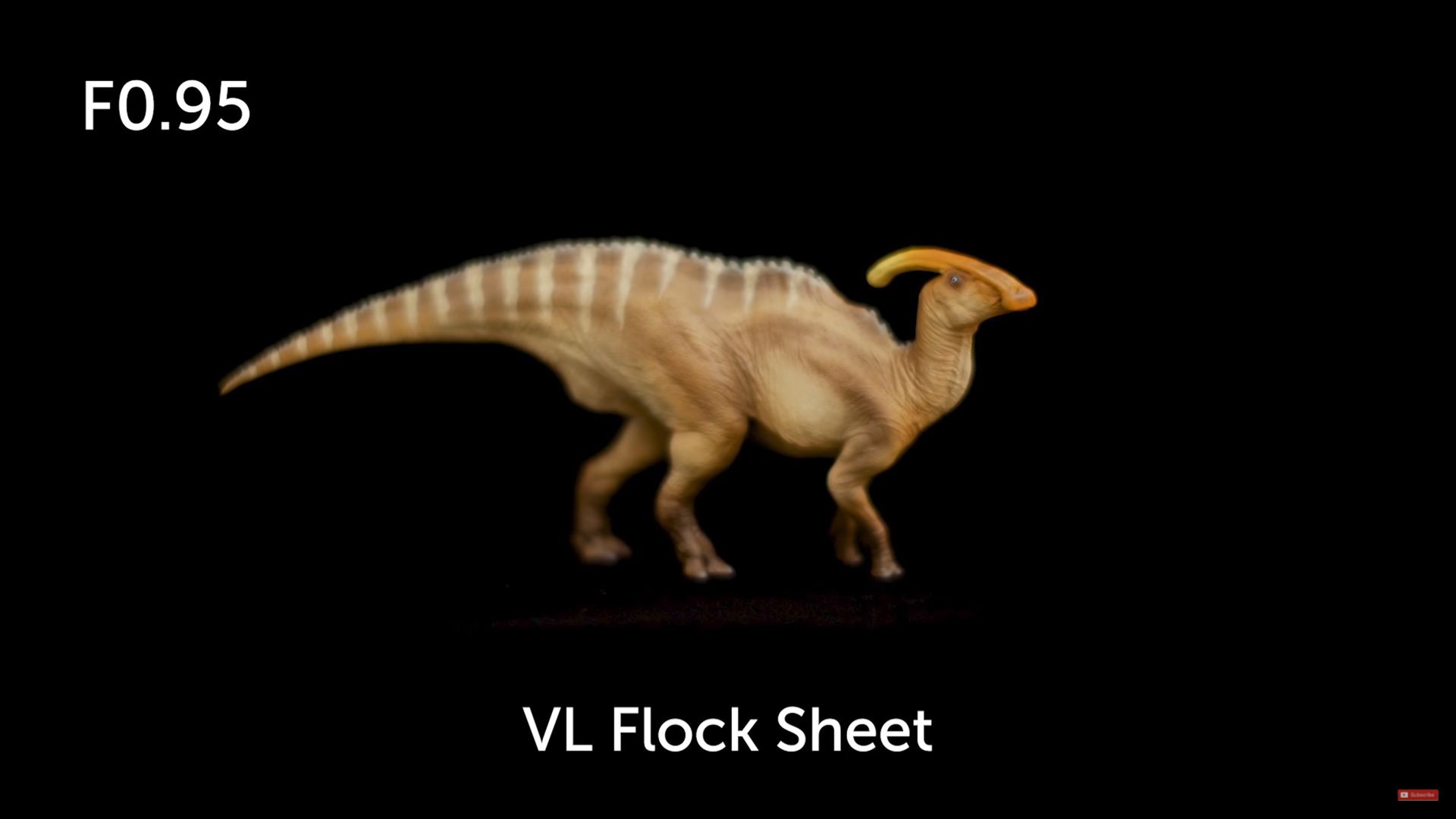 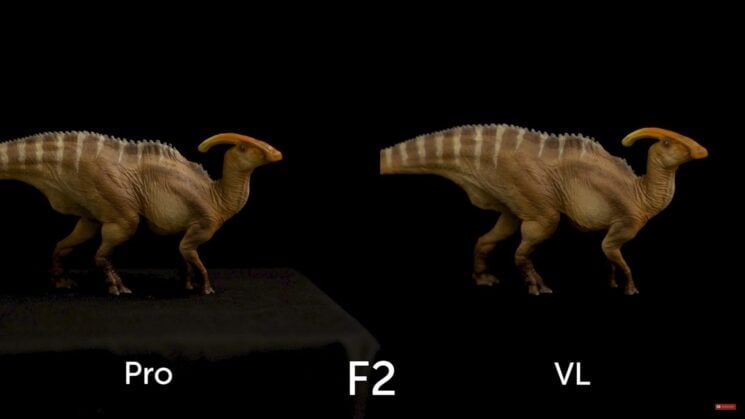 Mathieu tested the blackest backdrop to photograph figurines and cameras. But in my opinion, it has the biggest impact on portraits, and I love the deep black behind the subjects. Take a look. 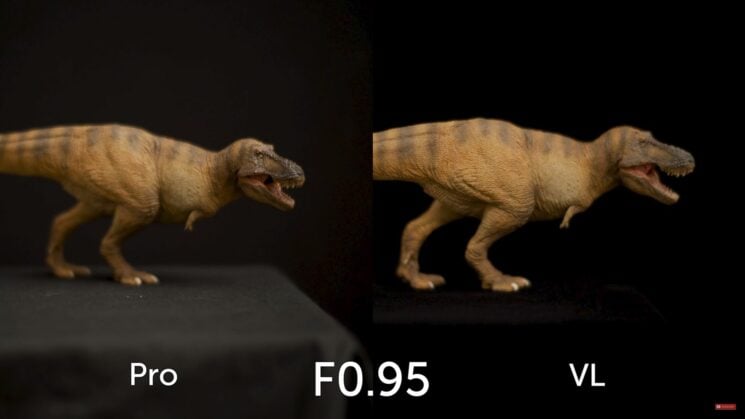 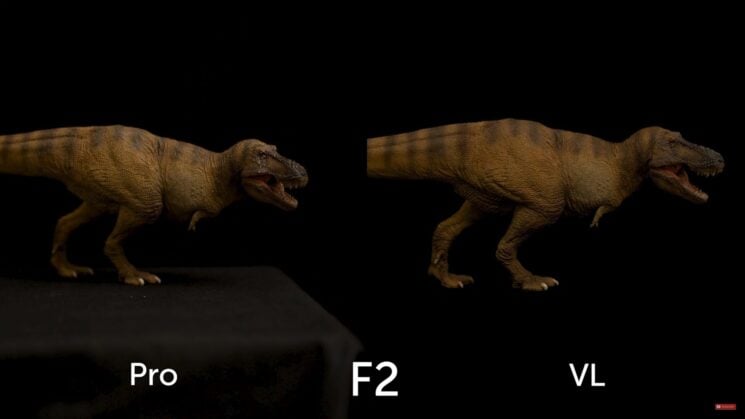 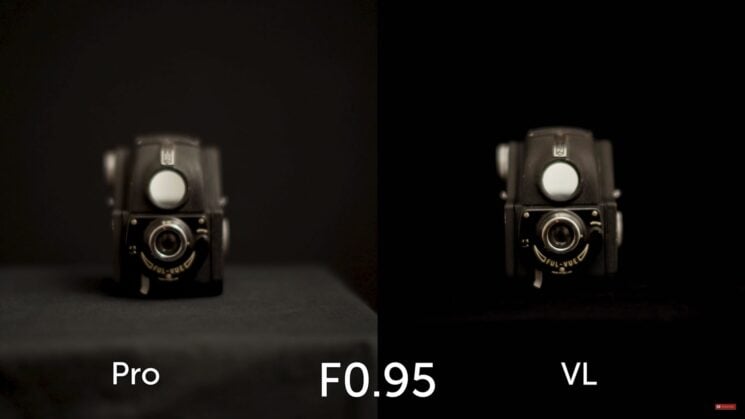 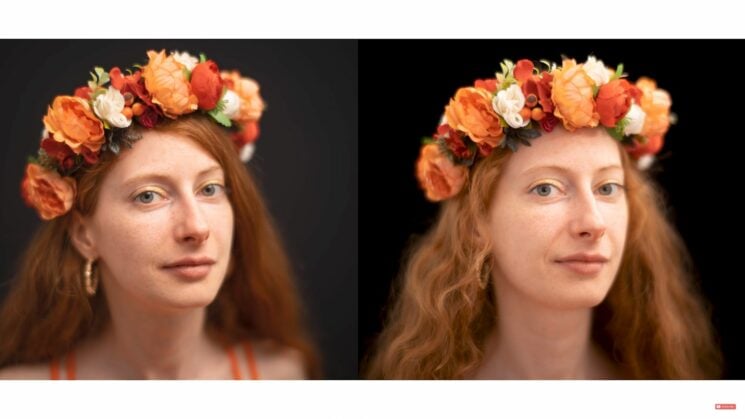 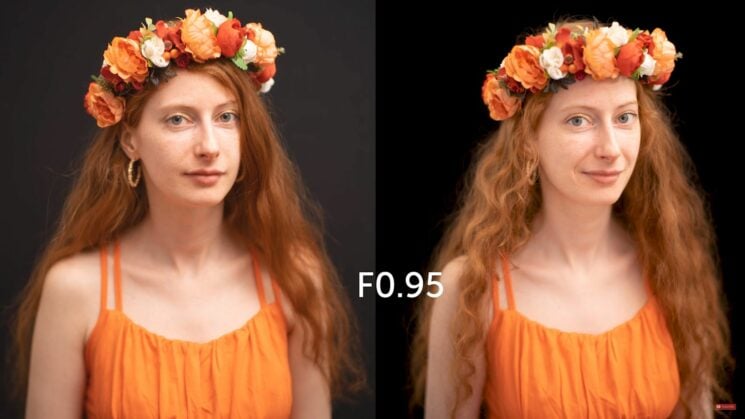 Mathieu’s video makes me want to try this paint for portraits above all. I also think it would work cool for toy photography when you want to make things float in an “empty space.” It could also make it easier to cut out objects for composites if you photograph them against this backdrop. There are just a few things that popped to mind, I’m sure this could have plenty more uses. How would you use it for your photos?