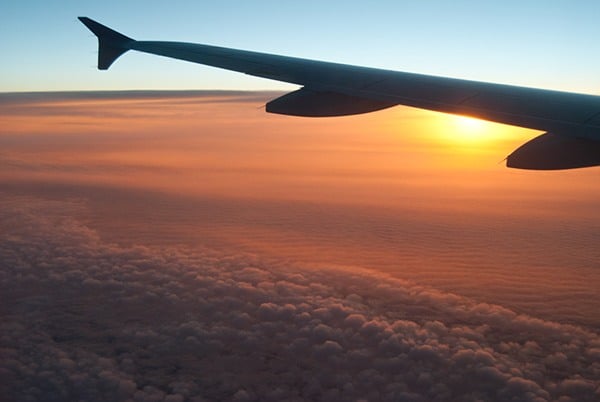 When you fly by airplane, bringing the camera with you is a must. How else would you capture magnificent aerial scenes on such height? But would you ever say you could lose a camera through an airplane window? I thought it was impossible, but then I saw this video. It’s only a bit heartbreaking, but most of all – it’s pretty hilarious.

After I stopped laughing, I tried to figure out what on Earth exactly happened here. I suppose the passenger didn’t count on the pressure and air flow. So, he casually took the camera and held it with four fingers. I hold the camera strap around my wrist even while taking photos in the street, so I’m amazed that this guy didn’t do it in a situation like this.

It’s a bit heartbreaking that he lost the camera in a matter of seconds, but I suppose that’s the price you pay for not being cautious. I think he also realized that, considering his “Meh, screw it” hand movement at the end of the video. But hey, who knows, maybe he serves as an inspiration for a new sequel of “The Gods Must Be Crazy”. I’d sure love to see that.

« Photographer runs epic photo shoot to recreate Beauty and the Beast with his daughter
Boyfriends of Instagram: the funny reality behind perfect Instagram shots »