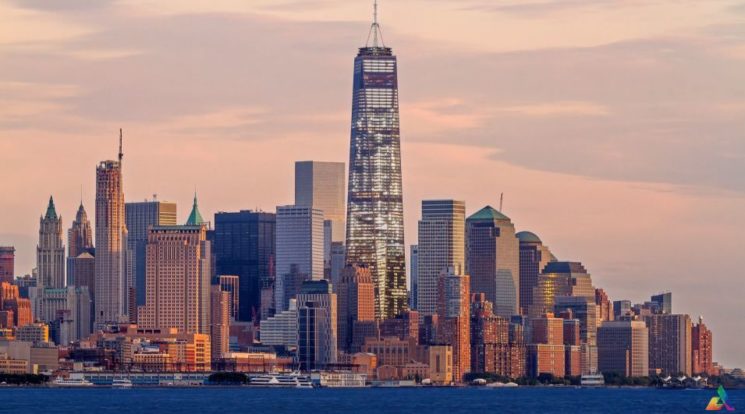 Just when you think you’ve seen it all when it comes to timelapse, Julian Tryba creates something you want to watch over and over again. A few years after making his fantastic Boston Layer-Lapse, Julian has created one of New York City. This time, there were 10 times more layers, so he came up with the solution to automate the process.

Other than many hours, miles, dollars and photos, the New York Layer-Lapse required quite an extensive list of gear:

As Julian writes, releasing Boston Layer-Lapse a few years ago enabled him to quit his engineering job to focus on timelapse and filmmaking. He chose New York City for his new video, since “the immense skyline was ideal.” But the new project posed him a challenge: the New York Layer-Lapse had 100-300 layers in a scene, so he couldn’t edit everything manually like he did with the Boston Layer-Lapse (which had 30 scenes). So, he came up with a method to automate his workflow. Thanks to his engineering background, in early 2016 he started learning to script in After Effects, and began writing code to create different layer-lapse “looks.” Here’s how he describes it:

“To create a layer-lapse effect, I am assigning a unique equation to hundreds of buildings simultaneously. For each frame, every building is calculating and deciding which time of day to reveal. One example of a script that yields a ‘look’ are the waves of day or night that move through some of the shots in this film. To achieve the ‘look’ I can set parameters like the speed at which the wave moves across the screen, how rapidly each layer will switch from day to night or vice versa, and I’ll often use a random sinusoidal function to create a subtle oscillation inside the wave itself. Now I’ve probably lost half my audience but for those of you still reading, the final step is linking an action or a script to a piece of the music. One way I’ve found this can be done is creating a set of audio triggers for a song, so that every note or beat triggers a change. By linking a certain script to each of these triggers one can create computer generated layer-lapses that are animated in response to music.”

Math and code writing aren’t my areas at all, but I must say this sounds pretty impressive. Julian wrote the code for his own timelapse, and I think he did a marvelous job. I found this “layer-lapse” really mesmerizing to watch, it’s dynamic, interesting and above all – very well done.

How I layered elements to create a magic light