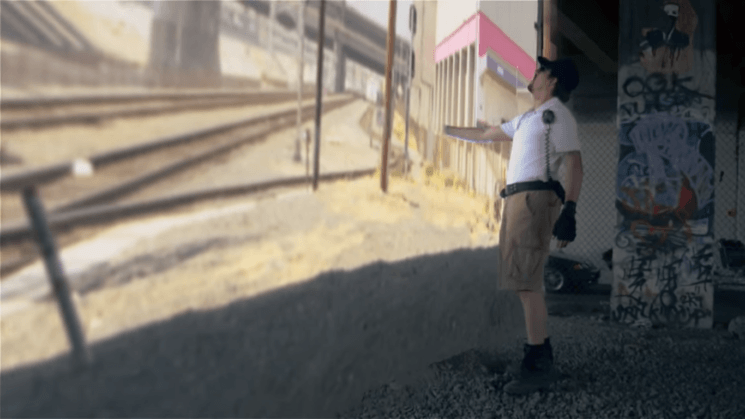 I believe all of us fantasized about having superpowers when we were kids. Now that we’re grown up, maybe we do have some as photographers. A short film “Photoreal” by Corridor Digital shows us what it would look like if cameras really had superpowers.

“Photoreal” shows what superpowers of camerad would look like in real world. I believe we actually all have it in a certain way – we capture the moments in time, freeze them and make them last forever.

After watching the video, I revised my childhood dreams and started fantasizing about having superpowers again. Only this time I would use a camera to freeze moments and escape that security guard who caught me at one of the abandoned factories I photographed.

And what would you use this superpower for?

Watch How Cameras Change Over Time In These Morphing Animated GIFs

Watch cameras and lenses get destroyed by a high-caliber rifle