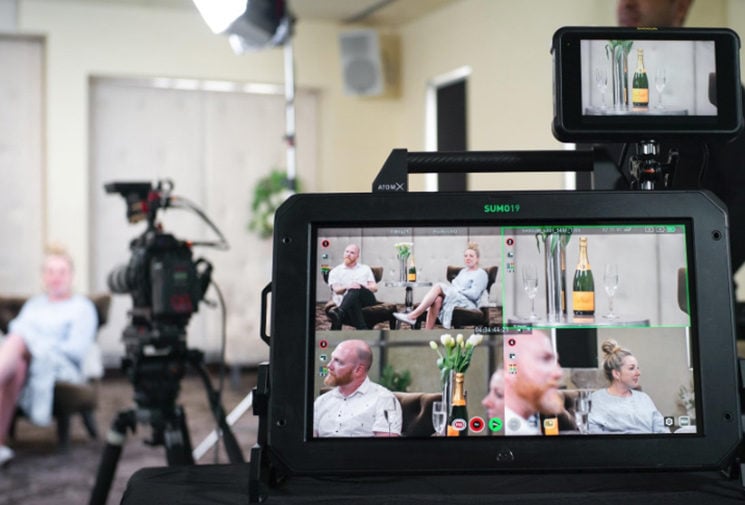 This is a feature that Atomos Sumo19 owners have been waiting a long time for. But now Atomos has released the AtomOS 9.2 update for the Sumo 19 allowing you to record four different camera signals, mix them in realtime, and output five separate recordings simultaneously.

Atomos calls the feature “Touch and Switch”, and if you have no idea what the big deal is, we spoke with Atomos Founder & CEO Jeromy Young about it, amongst other things, recently at IBC 2019 in Amsterdam.

The AtomOS 9.2 upgrade for the Sumo19 allows you to record up to five 1080p60 streams simultaneously. That’s one for each camera, and your final mix, if you’re switching between cameras while you’re recording using the touchscreen UI. The streams are recorded out to SSD in either Apple ProRes or Avid DNx formats. 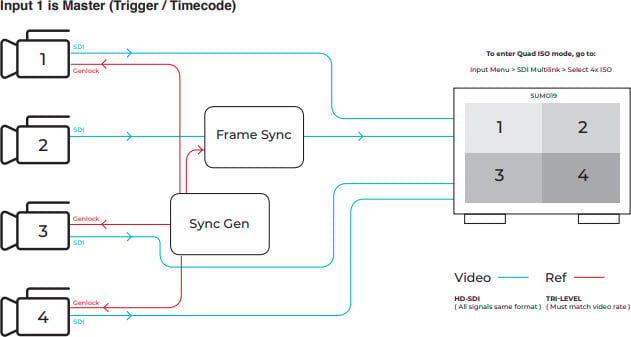 There are some limitations. All signals must be of the same format, so you can’t mix 1080p60 and 4K 24fps cameras together, for example, but it offers synced timecode, using Input 1 as the master reference.

If you’re outputting from the Sumo19 to another monitor, the output is switched based on the input selection in the Quad View mode. Essentially, you can see your live mix on output screen, and even record it to another device, if you wish. 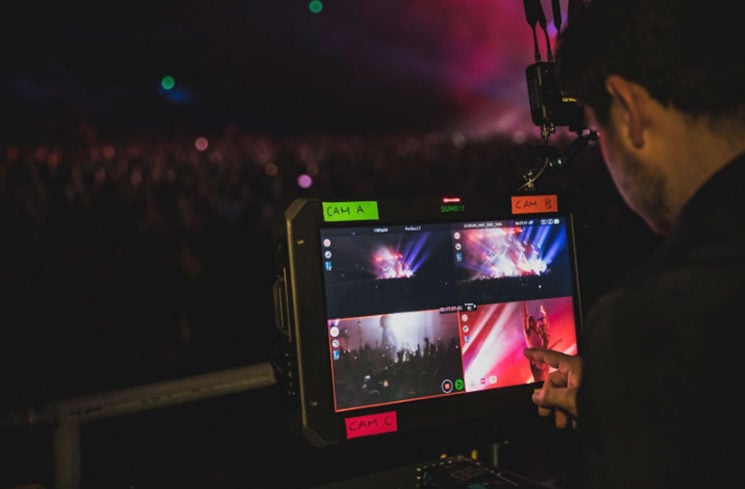 XML data is also written out when you’re live switching. So if you’re not entirely happy with your live cut, you can bring it into your editing application of choice (assuming it supports Apple FCP XML) and tweak things, with all of the footage and existing cuts already in place.

The new update also adds 5.7K RAW recording for the Panasonic EVA1 at 23.98, 24, 25, 29.97 or 30 frames per second in ProRes RAW. HDR configuration is automatic on playback, too. When you’re playing a movie recorded with AtomHDR monitoring enabled, those settings used are restored to match those used when it was being recorded.

You can read the full release notes here and for you Sumo19 owners eager to get your hands on the update, download it on the Atomos website.