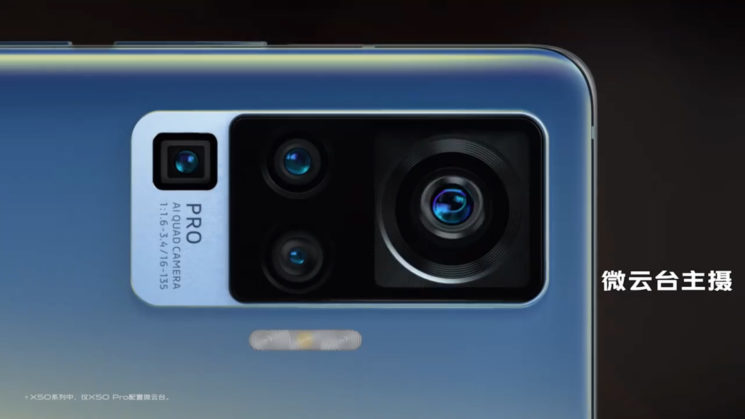 Vivo’s next flagship smartphone will have a giant gimbal-style camera, a teaser posted to Chinese social media site, Weibo suggests. The gimbal-like smartphone camera technology was first shown off in March in Vivo’s Apex 2020 concept phone.

According to The Verge, Vivo was inspired by the way a chameleon’s eye works and its effectiveness and that this system 200% more effective than the types of optical image stabilisation found in most smartphone cameras today. If the implications in the teaser hold true, this will be its first implementation in a commercial device.

Another teaser also posted to Weibo, shows off the camera modules on the back of the phone itself, with the gimbal module swinging around at various angles. It also suggests some pretty impressive low light performance, too. 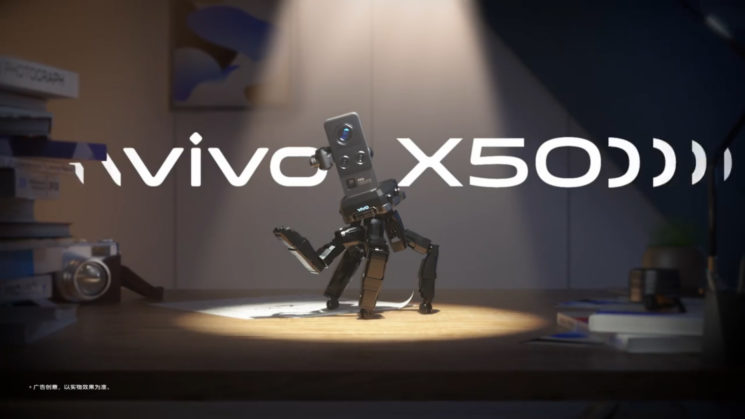 What we can tell from the video is that the phone contains a quad-camera setup. It’s labelled as a “16-135” (presumably this is the full-frame equivalent field of view) with an f/1.6-3.4 aperture. Whether this focal length range means that it contains an actual zoom lens or it’s just the two extremes of a multiple fixed lens setup is unclear.

But, Vivo did show off a somewhat unique periscope zoom system with lens elements that move in the APEX 2020 concept phone shown off a couple of months ago. So, perhaps that’s made it in there, too. 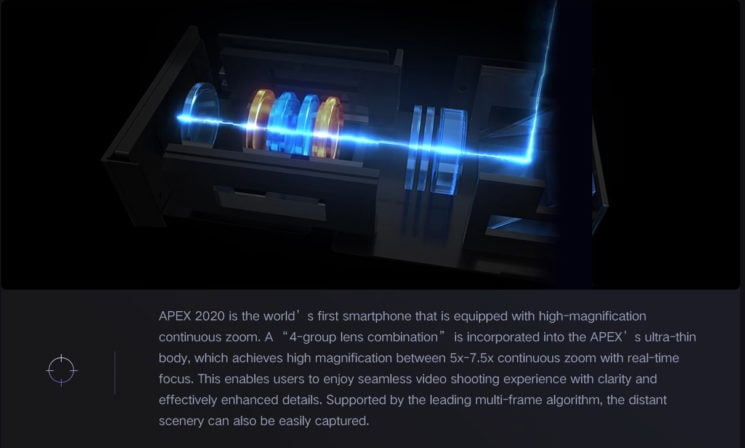 It’s possible that the X50 does include this camera, and that its focal length offers a field of view equivalent to 16-135mm, but for now it’s all speculation.

We should find out for sure soon, though, as Vivo’s X50 event is expected to take place on June 1st.

« Interesting survey shows just how important photos are in online dating
The SD association has announced SD Express 8.0 with transfer speeds up to 4GB/sec »